Russia expert explains: what Putin wants to achieve with his escalation - and what could follow from it

Vladimir Putin is once again turning the escalation screw and ushering in a new phase of the war. 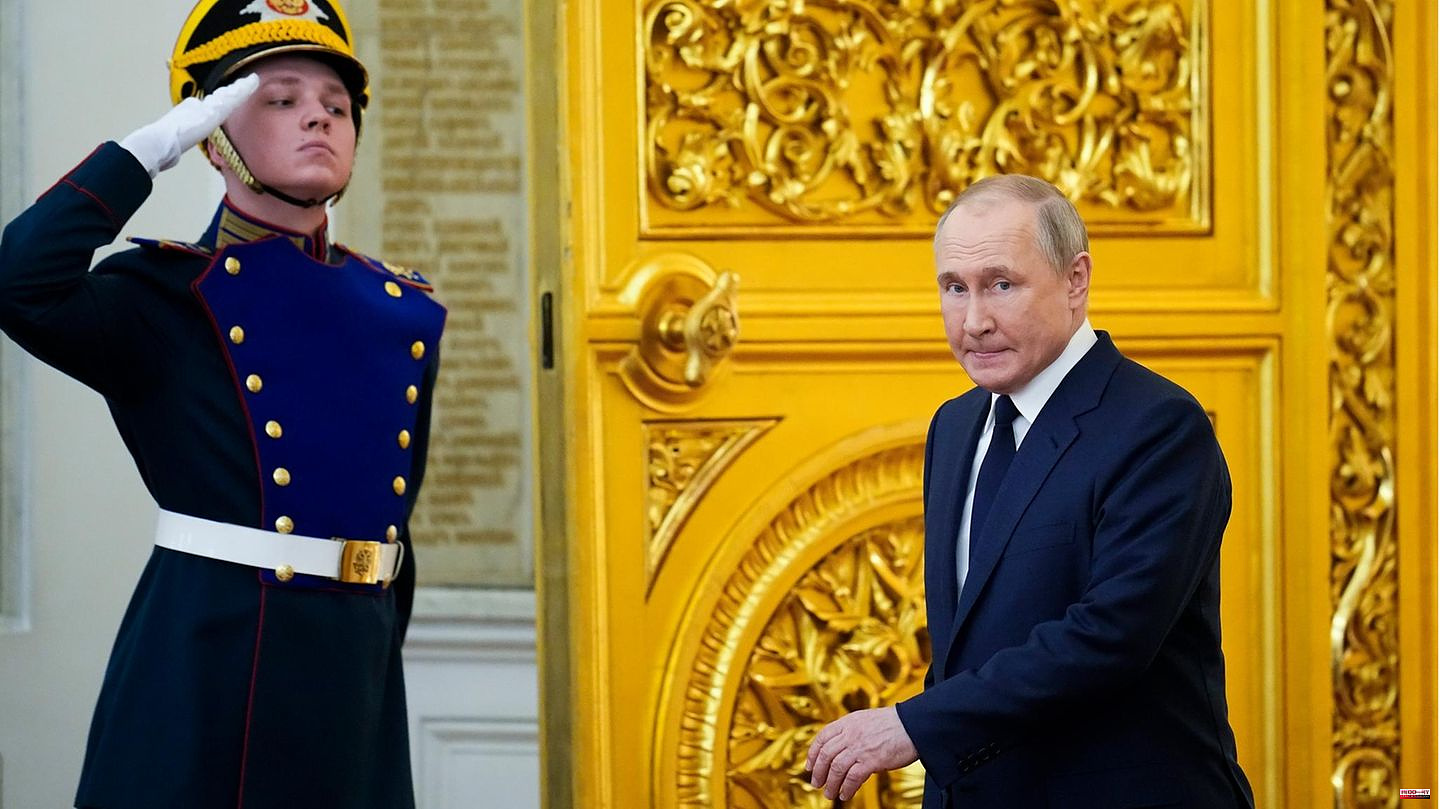 Vladimir Putin is once again turning the escalation screw and ushering in a new phase of the war. In an urgent procedure, Russia wants to hold sham votes in order to annex several occupied areas in Ukraine, and a series of laws were passed just as quickly to enable the immediate partial mobilization of 300,000 soldiers (read more about the background here).

"If the territorial integrity of our country is threatened, we will absolutely use all available means to protect Russia and our people," President Putin said in a televised address on Wednesday. "It's not a bluff."

The moves come at a time in the war that is far from ideal for the Kremlin's warmonger. Most recently, Putin had to accept several failures in his campaign against Ukraine.

As a result of a counter-offensive, the Russian army had to withdraw from numerous contested areas. Criticism of Putin's warfare at home is growing. And pressure from abroad is also increasing: most recently, the heads of state of China and India - both of whom played a key role in preventing the Russian economy from collapsing under western sanctions - have distanced themselves.

Call to Gerhard Mangott, political scientist at the University of Innsbruck: Russia reveals a "clear military weakness", he says to the star, and tries to create new threat potential against Kyiv and the West.

"The real purpose of the 'votes' that will of course be in favor of joining the Russian Federation is to put up a political and military hurdle for Ukraine," Mangott said. "Will Ukraine carry out attacks on areas that will then - according to Russian law - belong to Russian territory?"

Background: The Moscow-backed separatist regions of Donetsk and Luhansk, as well as the Donetsk and Zaporizhia regions conquered in the war, are planning referendums from September 23-27. The simultaneous "referendums" without any control result in a quick union with Russia. Similarly, the Kremlin annexed Ukraine's Crimea peninsula in 2014.

There have already been Ukrainian counter-attacks on territory occupied by Russia, for example in the annexed Crimea. "But so far no Ukrainian soldier has set foot on supposedly Russian territory, that is, on territory that Russia officially claims for itself," says the political scientist. "That would be a new quality."

And that's what Putin is all about: "He wants to confront Ukraine with the situation of whether they supposedly want to conquer Russian territory." Both the sham votes and the partial mobilization and the blatant nuclear threat to use "all available means" are intended to deter.

"It is more than doubtful whether Ukraine can be deterred," says the Russia expert. "Putin has ordered partial mobilization, but it will take some time to bring the reserve soldiers to the front and integrate them into the existing structures."

According to Putin and his defense minister, the partial mobilization will send 300,000 reservists to the front. According to this, people who have already served or have military experience should be deployed.

"Last but not least, Putin took this measure because the Russian armed forces were weakened in certain sections of the front - that's why the Ukrainian counter-offensive in Kharkiv was so successful," analyzes expert Mangott. Now the Ukrainian army is already pushing into the territory of the "People's Republic" of Luhansk, which, according to Putin's plans, should be part of Russian territory in seven days at the latest. "It is therefore conceivable that Ukrainian attacks will take place by then - and they will not be deterred by Russia's threats."

For the expert, both the partial mobilization and the sham votes point to a "clear military weakness in Russia." "Putin sees himself forced to take these measures, despite the many political risks and the growing resentment among his own people." His threat to use "all available means" is certainly aimed at the more intensive considerations in the West to support Ukraine in the future with armored personnel carriers and battle tanks as well as long-range artillery. "Putin wants to signal that he wants to continue this war - and ultimately he has to because he is doomed to some kind of success."

Only: when did Putin achieve his goal? He is sticking to the supposed liberation of the Donbass, but no longer speaks of the alleged "denazification" and "demilitarization" of Ukraine as war aims. Is the Russian president reining in his ambitions – or is he just trying to escalate further?

"Putin knows that with today's announcement of partial mobilization - and above all the annexation of further areas - every channel of communication with Ukraine will be closed even further and that there will be no negotiations in the foreseeable future, which Kyiv does not want to have anyway," said the political scientist. Against this background, the step can also be understood as a signal from Putin that he has a "limited intention of conquest." No way: Russia "only" wants the areas that it already holds, but nothing beyond that.

"If the Russian war goal is now to hold the conquered areas and conquer the rest of Donetsk," Mangott said, "then I think that's it for the time being with Russia's ambitions for several years - that's all Putin can achieve." However, that will not mean an end to the war: "Ukraine does not want to give up any areas and rejects negotiations about them." 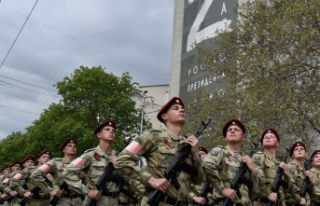