Kader Loth (48) is about to end in the "Summer House of the Stars" (also in the stream on RTL). 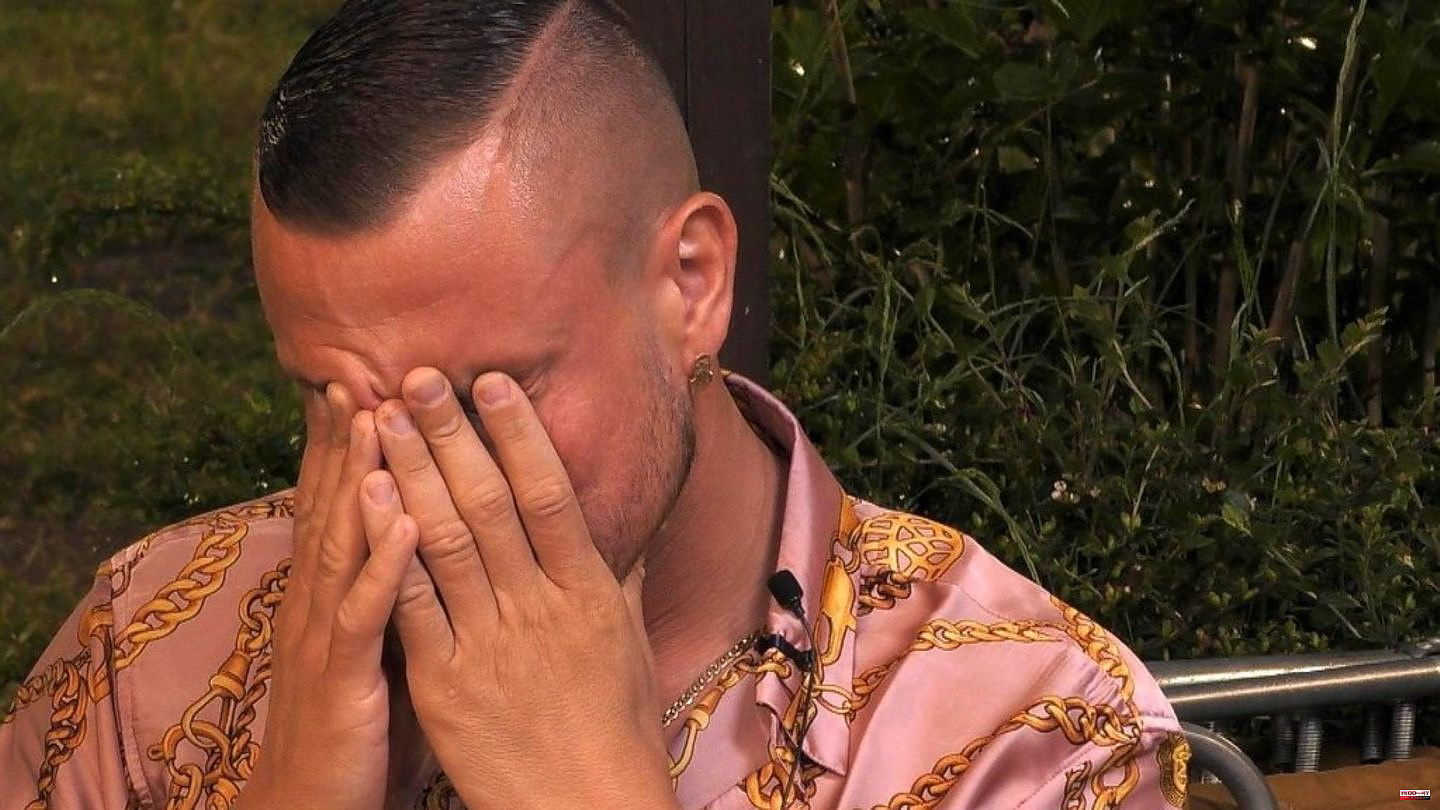 Kader Loth (48) is about to end in the "Summer House of the Stars" (also in the stream on RTL). Together with partner Isi (51), she has to compete against Stephen (48) and Katharina Dürr (39) in the "Exit Challenge". Kader doesn't see a chance Before she seems to be certain of moving out, she puts a flea in Eric Sindermann's (34) ear. She encourages the reality actor to start an uprising against the overly dominant Mario Basler (53).

Eric jumps right into it. He is looking for a conversation with the ex-footballer - and attacks him not very subtly. "You're not doing anything," he accuses Mario, who once dropped out of a game because of a panic attack. You just sit around and smoke and turn people on is the tenor of Eric's attack. He resorts to the worst insult that can be thrown at a former Bayern Munich player: "You don't have the Bayern gene".

Mario doesn't let that sit and counters. Also not very squeamish. He refers to Eric as a "wrong dog" and an "asshole". Mario's partner Doris Büld (52) seconded with an "ass".

Oh yes: Kader and Isi lose the final as expected. In two rounds of tag games in an obstacle course, they lose out.

So Kader and Isi have to go. A new couple is moving in. Christina Grass (33) and Marco Cerullo (33) are the stragglers. The two met on "Bachelor in Paradise". Of course, they list influencers as professions.

Eric senses "new friends" in Christina and Marco and potential allies in the fight against Basler. The fact that he wants to incorporate them into the "outsiders" right away doesn't go down too well with the newcomers.

The followers introduce themselves well: they win the first game. It's a notorious classic. The couples have to steer a transporter through a parkour. The man sits blindfolded at the wheel, the woman has the difficult part: she has to navigate it. The roles are reversed only for Cosimo Citiolo (40) and Nathalie Gaus (31) because he does not have a driver's license.

Apart from the winners, only Eric and girlfriend Katha (27) manage the task. All other couples fail and more or less tear each other apart. Patrick Romer (26) and Antonia Hemmer (22) are particularly affected. The farmer ironed down his overwhelmed girlfriend mercilessly: "How can you be so stupid". In general, the farmer and his wife, who was wanted and found on RTL, are applying as a new problem couple. Patrick nags Antonia the whole episode. He doesn't want her to move in with him because he doesn't want to be "24 hours of clown" for her.

The part of the problem couple seems to be vacant since Eric and Katha have already reconciled in the last episode. But the peace doesn't last long. After the successfully completed game, a complete catastrophe comes out of nowhere. Eric's attempt to overthrow Mario is to blame. He can't stop teasing. Katha is annoyed, just wants to have a nice evening and not isolate herself from the others. Finally she retreats to bed.

Eric is horrified by the dissenter in their own ranks. He runs after her and demonstratively packs the suitcase. He is "no longer in the mood for a relationship" and for the "dirty life" that Katha wants to force him to lead. Him, who is actually a born entertainer. "You screwed up my life," he accuses Katha. She sits in bed crying while he seems to have completely lost his nerve. He suddenly talks to God about why he deserves something like this.

The roommates are shocked. Sascha Mölders (37) almost bursts into tears. The Basel ally can hardly bear the sight of the desperate Katha. Eric's big rival then gets involved as well. "You're the bottom drawer" is the most harmless thing Mario has to say. With the last verbal blunder of the evening, he makes it clear to the unleashed Eric what he thinks of him: "What comes out of the toilet downstairs, you can't even get to". 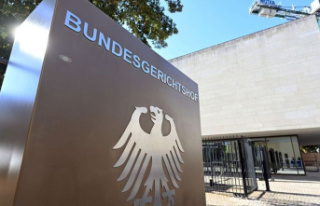