Two young people who failed to save a drunk friend from drowning go to prison for several years. 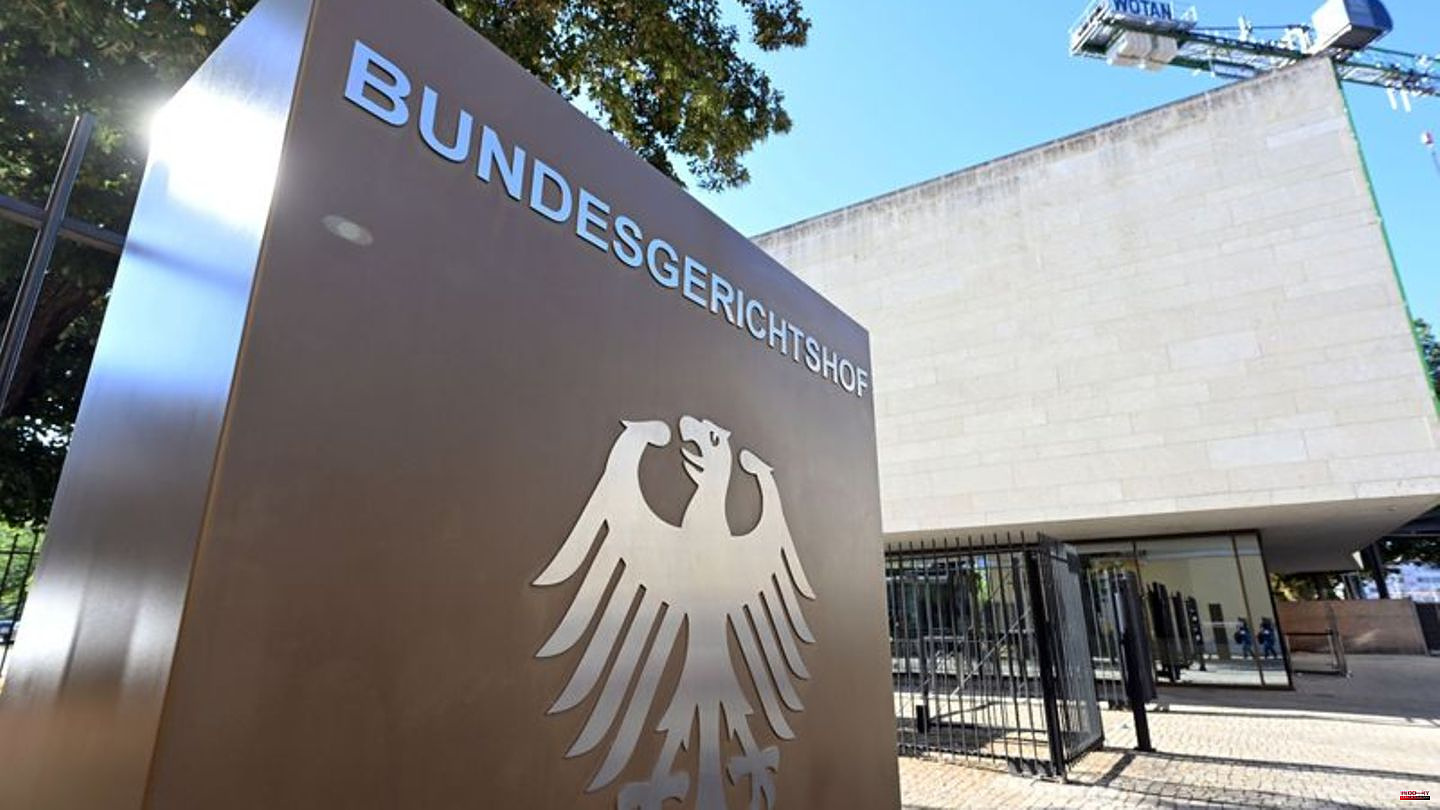 Two young people who failed to save a drunk friend from drowning go to prison for several years. The Federal Court of Justice (BGH) confirmed on Wednesday the penalties of five and a half and four and a half years imprisonment imposed by the district court in Weiden.

The conviction of the best friend of the drowned man and an acquaintance was not based on legal errors, said the top criminal judges at the second location of the BGH in Leipzig. The judgment is thus final.

The victim had drunk plenty of vodka with his friends in September 2020 in a shisha bar in Weiden, northern Bavaria. When leaving the bar, the 22-year-old needed help walking and fell down an embankment into a flood channel in an unobserved moment. The two condemned men had climbed down to him, but had not helped him, although he was lying on his stomach on the bank, sobbing. Instead, the woman made cell phone videos. When their friend finally fell completely into the water, they just laughed and, after an unsuccessful search, made their way home.

In August 2021, the regional court had sentenced the two to suspension with death, but not to manslaughter by omission - because it was not convinced that they had expected their friend's death. A third man who did not appeal had received a suspended sentence for failure to provide assistance. As a driver, he was the only one who stayed sober, but he wasn't there on the banks of the canal. (Az. 6 StR 47/22) 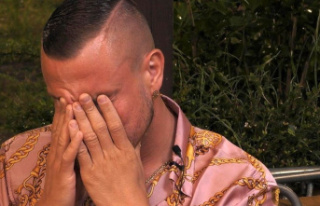