There is no progress with social housing in Berlin. 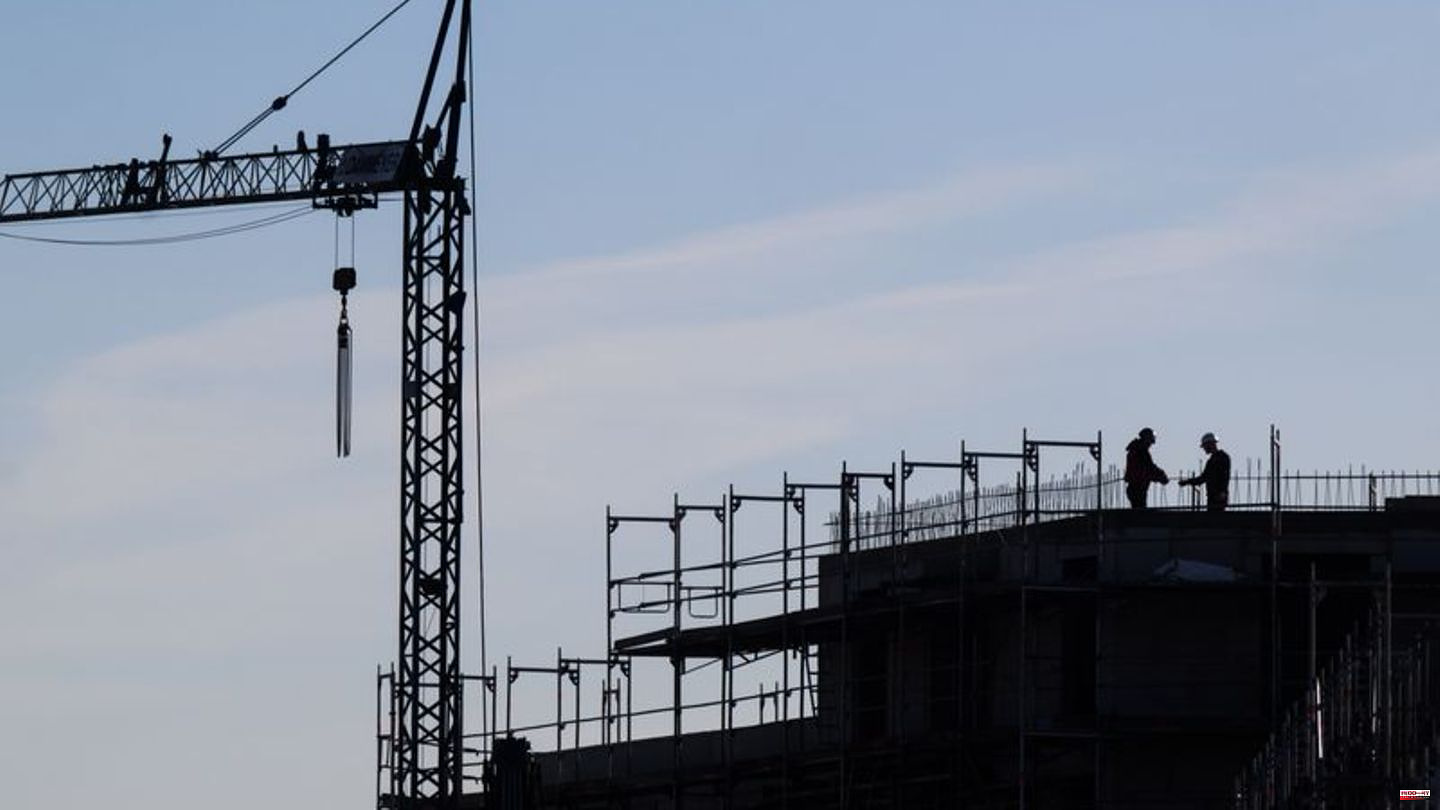 There is no progress with social housing in Berlin. So far this year not a single application for funding for the construction of social housing has been approved, said a spokesman for the Senate Department for Urban Development, Building and Housing on Friday. The reason is that the funding regulations are currently being revised. The "Tagesspiegel" (Friday) had previously reported on it. The SPD, the Greens and the Left had agreed in the coalition agreement to build 5,000 social housing units per year.

The previous program was so unattractive that it had not been called up to the extent that it would have been necessary, said the spokesman. As early as 2021, only 1,011 of the 5,000 desired apartments had been launched.

Geisel had already pointed out in January that the current conditions for housing subsidies in Berlin were no longer appropriate and urgently needed to be revised. Because the funding is based on the cost structure of 2018 and does not reflect the price increase of the past three years. So far, however, the coalition has not introduced any amendments to the House of Representatives. According to the "Tagesspiegel", there is still no agreement among the three governing parties for a draft by the Senate administration.

Report in the "Daily Mirror"

1 Death of the Queen: Premier League matchday before... 2 Schalke 04: The expected line-up against VfL Bochum 3 After the death of the Queen: Filming on "The... 4 Streaming: After the death of the Queen: "The... 5 Survey: 87 percent of companies are struggling with... 6 Bargain hunting: Amazon September deals 2022: The... 7 Queen Elizabeth II: Minutes of silence and procession... 8 The new king: King Charles III. – his ceremonial... 9 Parties: CDU party conference: energy crisis, relief... 10 Government: Oil refinery: Brandenburg threatens to... 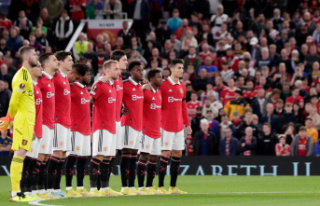 Death of the Queen: Premier League matchday before...