The Swiss plans for a nuclear waste repository and a packaging plant near the border have triggered protests and concerns in Baden-Württemberg. 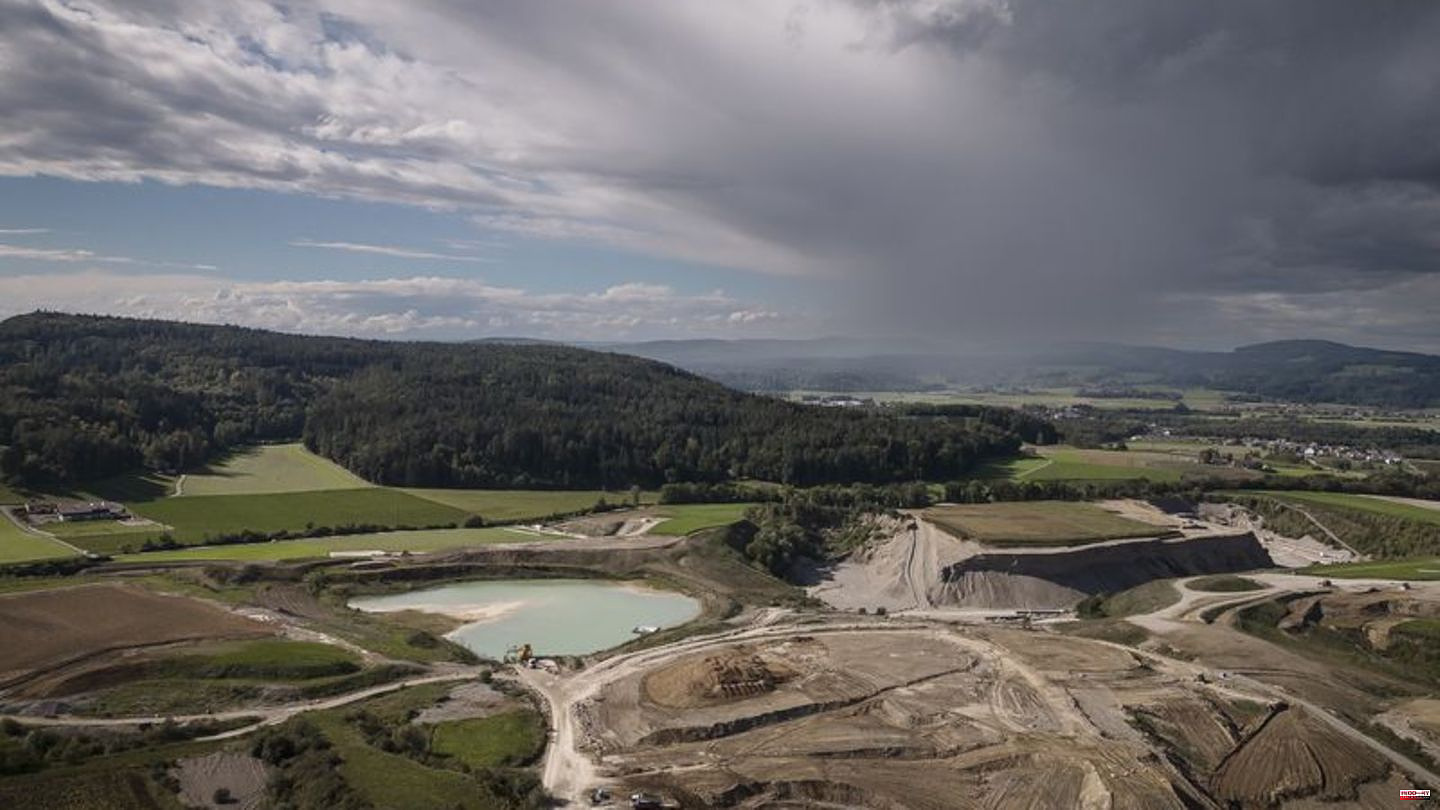 The Swiss plans for a nuclear waste repository and a packaging plant near the border have triggered protests and concerns in Baden-Württemberg. German cities and municipalities on the Upper Rhine criticized the planned construction of a fuel element packaging plant at the Würenlingen site, around 15 kilometers south of the German municipality of Waldshut-Tiengen. This is a major burden for 67,000 people, several mayors announced on Sunday.

"We take note of the location proposals and will examine them in exchange with our Swiss neighbors," said the State Ministry in Stuttgart via a spokeswoman. It is initially only an intermediate step in a process that has not yet been completed. "For example, the Federal Council and the Federal Assembly still have to approve the proposals."

The actual repository is to be built a little further west in Nördlich Lägern near the German municipality of Hohentengen. The radioactive waste is to be embedded in Opalinus Clay at a depth of hundreds of meters. A few years ago, the location was still considered a second choice. "(The Swiss) have to explain very well why a postponed location suddenly becomes the preferred location," said the mayor of Hohentengen, Martin Benz, of the German Press Agency. The residents are aware that the radioactive waste is present and must be disposed of. They are also in the safest place for storage. "But these questions have to be answered: What are the possible accident scenarios and how are you prepared for them?"

The National Cooperative for the Disposal of Radioactive Waste (Nagra) announced the location on Saturday. She wanted to explain the decision in more detail on Monday. The Federal Office of Energy in Bern announced that the fuel element packaging plant is to be built in Würenlingen. Radioactive substances are already being stored there. An information event is planned for September 15 in Hohentengen, where Nagra will explain its decision.

The mayors on the Upper Rhine found that the groundwater flows of the Aare and also on the Rhine and thus the drinking water sources were endangered during nuclear transports to the repository in the event of an accident. "An immense damage to the image of tourism is also feared," they write. "The reasons given by Nagra for the Würenlingen site are therefore difficult for the towns and communities to understand."

"The protection of our citizens from radioactive radiation must be guaranteed, but especially groundwater protection," said State Environment Minister Thekla Walker (Greens) on Sunday in Stuttgart. The population makes a major contribution to the disposal of nuclear waste. This must be taken into account when making compensation payments.

Martin Steinebrunner, who represents the German Coordination Office for Swiss Deep Repository (DKST) at the regional association Hochrhein-Bodensee, told the dpa: "When negotiating compensation payments, we want to be appropriately involved, both in the negotiations and in the result. Some German communities are closer to the Camps than Swiss communities to be considered." Now the planned surface structures would have to be specified. The initially planned buildings are only about 2.3 kilometers south of the state border.

The location near the border "represents a great burden for this and surrounding communities both in the construction phase and in the operation of the repository," said Christian Kühn, Parliamentary State Secretary in the Federal Ministry for the Environment and member of the Bundestag from Baden-Württemberg, on request. "I am working with Switzerland to ensure that the good integration of our German neighbors continues."

In Germany, the decision on a repository site for highly radioactive nuclear waste will be made in 2031 at the earliest. The fuel elements currently end up in interim storage facilities, which are usually located at the sites of the nuclear power plants. A repository for less radioactive waste is scheduled to go into operation in 2027 in the Konrad mine in Salzgitter, Lower Saxony.

"You have to recognize that Switzerland has a rational process and involves those affected," said Steinebrunner. "It remains to be seen whether we would be able to do this in Germany just as well if our repository site were near the border." 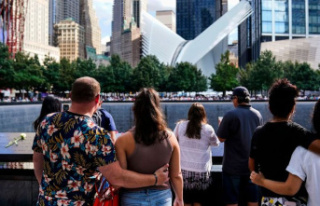