According to the UN, the number of people fleeing war, conflict and persecution around the world has never been higher than it is today. 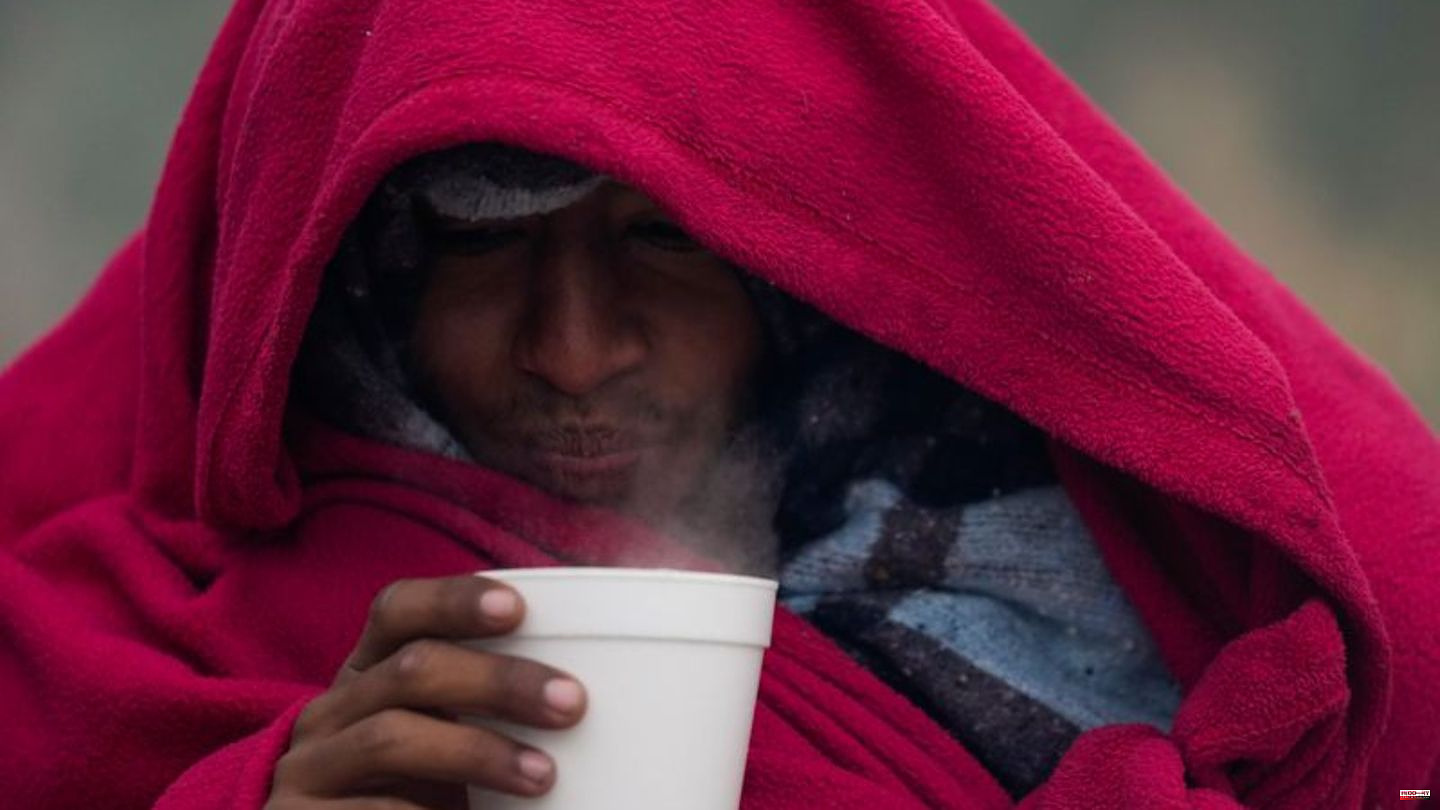 According to the UN, the number of people fleeing war, conflict and persecution around the world has never been higher than it is today.

According to the UNHCR, the number of people forcibly displaced worldwide is currently around 103 million. The number includes refugees, asylum seekers, internally displaced persons and other vulnerable people. Compared to the level at the end of 2021, this means that 13.6 million more people are now fleeing than a year ago - an increase of 15 percent.

This is an unimaginable number that nobody would have thought possible ten years ago, the UN refugee agency announced on Wednesday in Bonn. The main reason for the rapid increase this year is the Russian invasion of Ukraine. A spokesman said that the first months of the war saw the "fastest growing displacement crisis since the Second World War". Together with the worsening emergencies in African countries, in Afghanistan and other regions, this has caused the number of refugees to rise above the 100 million mark.

Willingness to help is still great - also in Germany

Almost a third of the Ukrainian population has been displaced so far, according to the UN refugee agency, the national partner of the refugee agency UNHCR. These are almost eight million Ukrainians living as refugees in European countries and more than 6.5 million who are displaced in their own country.

The willingness to help is still great, especially in the neighboring countries of Ukraine, but also in Germany. However, the discussions about taking in the refugees, about responsibilities and a lack of capacity are becoming increasingly heated and sharp. "But now, when winter is coming and more Ukrainians are expected to flee their country because the infrastructure there is being systematically bombed, support is still urgently needed," warned the UN refugee agency. 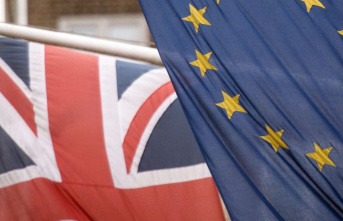 Great Britain: Many British organizations have to...