Putin's partial mobilization: the USA is asking citizens to leave Russia - what does the Federal Foreign Office say?

The news caused a stir on Wednesday: the United States is asking its citizens to leave Russia. 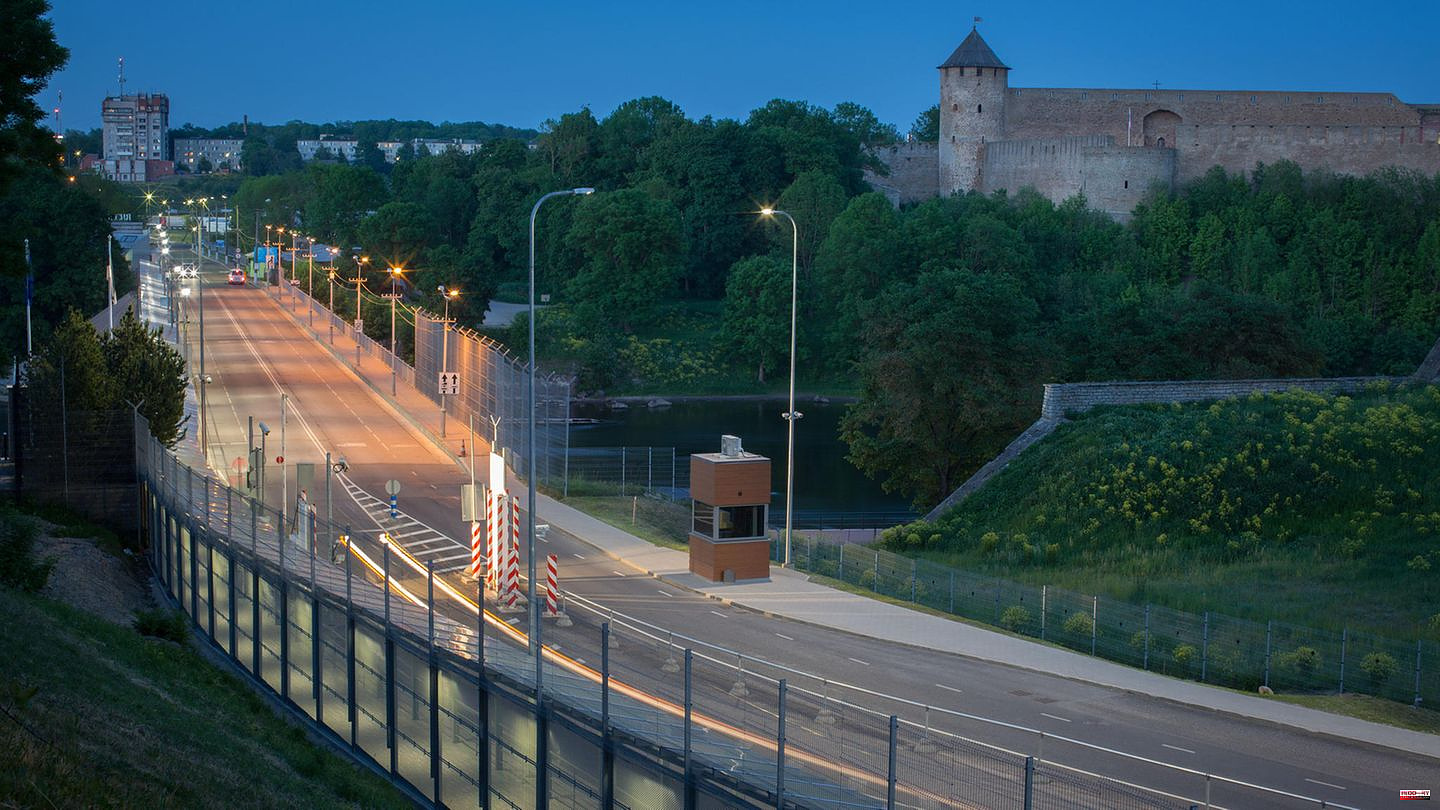 The news caused a stir on Wednesday: the United States is asking its citizens to leave Russia. "US citizens should not travel to Russia, and those residing or traveling in Russia should leave Russia immediately while limited commercial travel opportunities exist," the US Embassy in Moscow said in a statement.

In particular, those citizens with dual nationality are therefore required to leave the country. Russia could refuse to recognize US citizenship and conscript them into military service, the embassy warns in its "Security Alert". The departure could also be prevented.

In addition, the embassy's ability to provide US citizens with consular support is now limited.

The Federal Foreign Office also updated its travel and security advice for Russia on Wednesday - the crisis team is continuously assessing the situation. However, Germans are not (so far) allowed to leave the country, although the clear warning applies: "Travel to the Russian Federation is not recommended." A travel warning also applies to the regions of Russia bordering Ukraine. "Nevertheless, you should carefully consider whether a trip to Russia is currently necessary," recommends the Federal Foreign Office. "If you are currently in the Russian Federation, check whether your presence is mandatory. If not, consider leaving the country."

For people with Russian and German citizenship, the German Foreign Ministry, like the US diplomats, points out the danger of being drafted into the Russian armed forces. "The embassy cannot grant them consular protection."

According to the Federal Foreign Office, anyone who absolutely wants or has to travel to Russia has to be prepared for numerous difficulties, which begin with entry. Trains and ferries do not run and there are no longer any direct flights either. Many airports, especially in southern Russia, are closed. In addition, a current PCR test must be presented before crossing the border; EU vaccination certificates are not valid.

Further hurdles are lurking in the country, which are also due to the sanctions against Russia: German credit cards do not work, it is also not possible to withdraw cash from ATMs, the same applies to transfers from the EU.

Added to this is the tense security situation in parts of Russia. The authorities have declared a state of emergency in several regions on the border with Ukraine. According to the Federal Foreign Office, there is also an omnipresent threat of terrorism, but also the danger of becoming a victim of everyday crime: pickpocketing, fraud, robberies.

It is also clear that travelers in Russia should refrain from commenting on Putin's policies: "Both private and business critical statements about current political developments in all social media can be associated with unpredictable personal risks. Extreme restraint is advised." 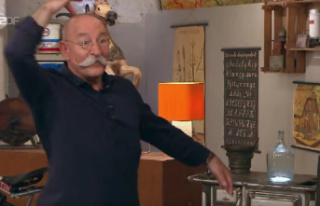