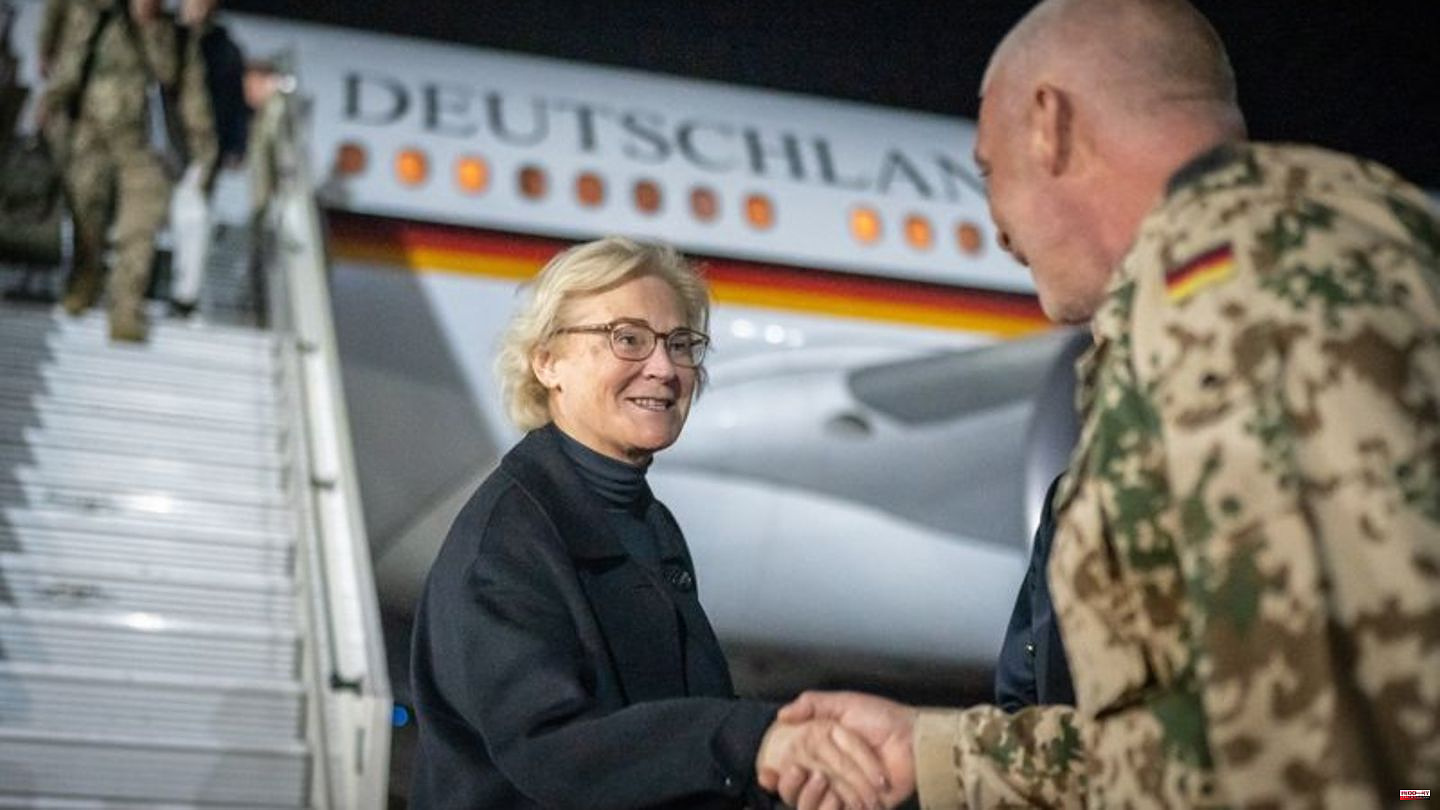 Defense Minister Christine Lambrecht (SPD) has begun a visit to West African Mali. The minister landed in the capital Bamako that night, where she later intended to meet her counterpart Sadio Camara.

It is Lambrecht's first visit to Mali since the decision to withdraw the German blue helmets, which is scheduled to begin next summer. With the trip in the run-up to Christmas to the largest and currently most dangerous deployment of the troops, the minister is continuing a practice of her predecessors.

Around 1,200 men and women from the Bundeswehr are currently deployed in Mali as blue helmets for the UN mission Minusma to help stabilize the country. However, disputes have repeatedly arisen between the government, which came to power in a military coup, and the UN mission. Flight permits for military aircraft and for the Heron reconnaissance drone operated by the Germans were repeatedly refused from Bamako. The presence of Russian mercenaries on the Malian government contract also led to criticism.

According to a decision by the federal government, the soldiers of the Bundeswehr are to be withdrawn from the UN mission in Mali by May 2024. The federal government has announced an orderly withdrawal. At the same time, expectations were raised that the United Nations and the African Union should use the time to organize a successor. Before Germany, France, Great Britain and Denmark had already announced the withdrawal of their own troops.

It was made clear that the continuation for a maximum of 18 months is subject to several conditions. As such, the Bundeswehr can again regularly fly reconnaissance missions for the United Nations with the Heron drone. The elections planned for the first few months of 2024 must also not be postponed.

The future of the UN mission Minusma is meanwhile unclear. The presence of Russian Wagner mercenaries was repeatedly cited as the reason for the end of cooperation with the Sahel state, for example by the British government. The interim government of General Assimi Goita remains staunchly silent on the subject. However, it is known that there is military cooperation with the Russian state.

In contrast to the demonstratively emphasized closeness of military ruler Goita to Russian President Vladimir Putin, civil society has come to openly criticize the cooperation. The "People's Movement for Unity, Peace and Development in the Center" has been publicly demanding for several weeks that "Russian patrols" should not be allowed to travel without the Malian armed forces. The movement also spoke out against the cooperation of the Malian army with the population's so-called self-defense militias. The civil society group works to ensure security in central Mali, where terrorists and militias have been fighting for supremacy since 2012.

The population in northern and central Mali is particularly affected by the proliferation of rebel groups, explains Bangali Doumbia, Mali director of the aid organization International Rescue Committee (IRC) in the organization's latest report. According to the IRC, the humanitarian crisis in Mali will most likely worsen in the coming year. The vast majority of Malians have not had access to basic social services since the political instability began in 2012. 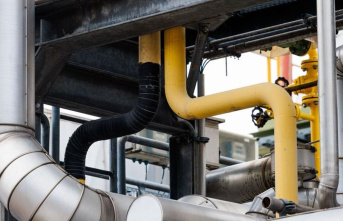