Podcast "Ukraine - the situation": Mölling: Rocket impact in Poland was a "tragic accident"

The security expert Christian Mölling evaluates the impact of a rocket on Polish territory in the border area with Ukraine as a "tragic accident". 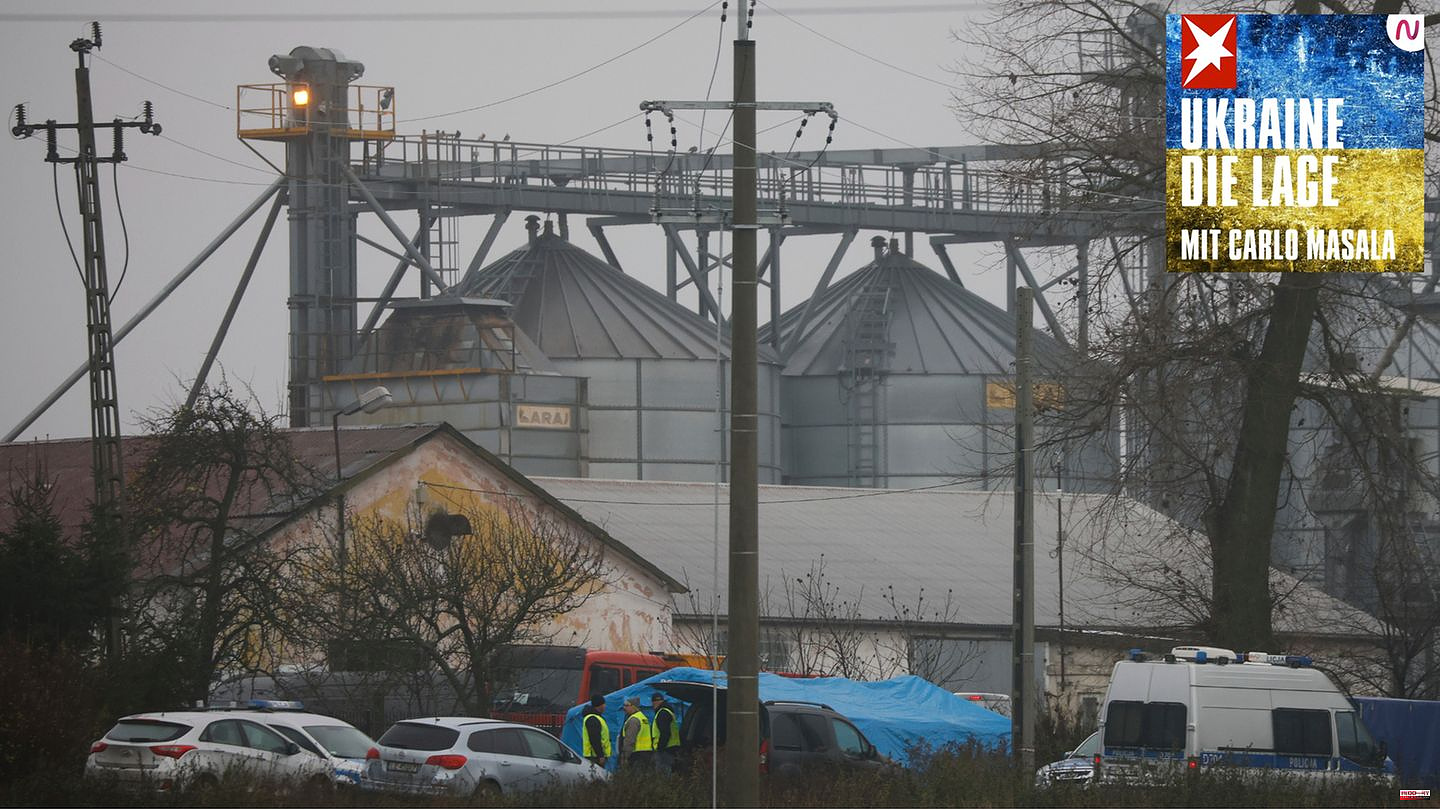 The security expert Christian Mölling evaluates the impact of a rocket on Polish territory in the border area with Ukraine as a "tragic accident". Two people died as a result. Mölling says on Wednesday in the stern podcast "Ukraine – the situation" that the incident was caused with "probability bordering on certainty" by an anti-aircraft missile from the Ukrainian army. When trying to shoot down a Russian missile, there was apparently a malfunction.

The research director of the German Society for Foreign Relations sees it as a positive sign that the West did not react too quickly to the impact. "We see that there was a surprising situation to which Poland, NATO and everyone else reacted calmly," he says. On the other hand, he criticizes Ukraine, which was very quick to blame Russia. He found that irritating.

Mölling points out that Russia has so far always avoided physically drawing NATO countries into the war. "It doesn't really fit into the constellation of the conflict," he says of the concern from Wednesday night that the rocket came from Russia. On the fringes of the G20 meeting in Bali, American President Joe Biden very quickly set the tone for the West's reaction and referred to initial information that a misguided Ukrainian missile was involved.

Mölling rules out NATO agreeing to Ukraine's demand for a no-fly zone. "There will be no no-fly zone because it means that NATO will enter this war - it will not do that," he emphasizes. Mölling continues: "I can understand that Ukraine is trying to exploit the situation to get more help." However, he does not believe that she will be successful in doing so, because the hasty allegations against Russia have a "taste".

Mölling also sees the massive rocket attacks by the Russians in Ukraine on Tuesday as a reaction to the loss of Cherson. After the capture of the southern Ukrainian city by Ukrainian troops, the Russian leadership wanted to show strength. He understands "that they are trying to play with Russian society and show that we are still potent, that we can still achieve great things". The bombing had been more destructive to civilian infrastructure than the previous attacks. "Which means that the humanitarian and technical assistance is quickly much more necessary than we thought," he says. 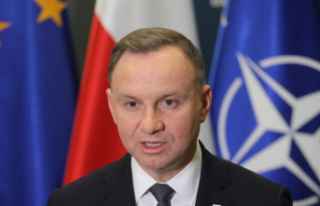