Military expert Carlo Masala has warned of a further escalation of the Ukraine war by using a "dirty bomb" that releases radioactive material. 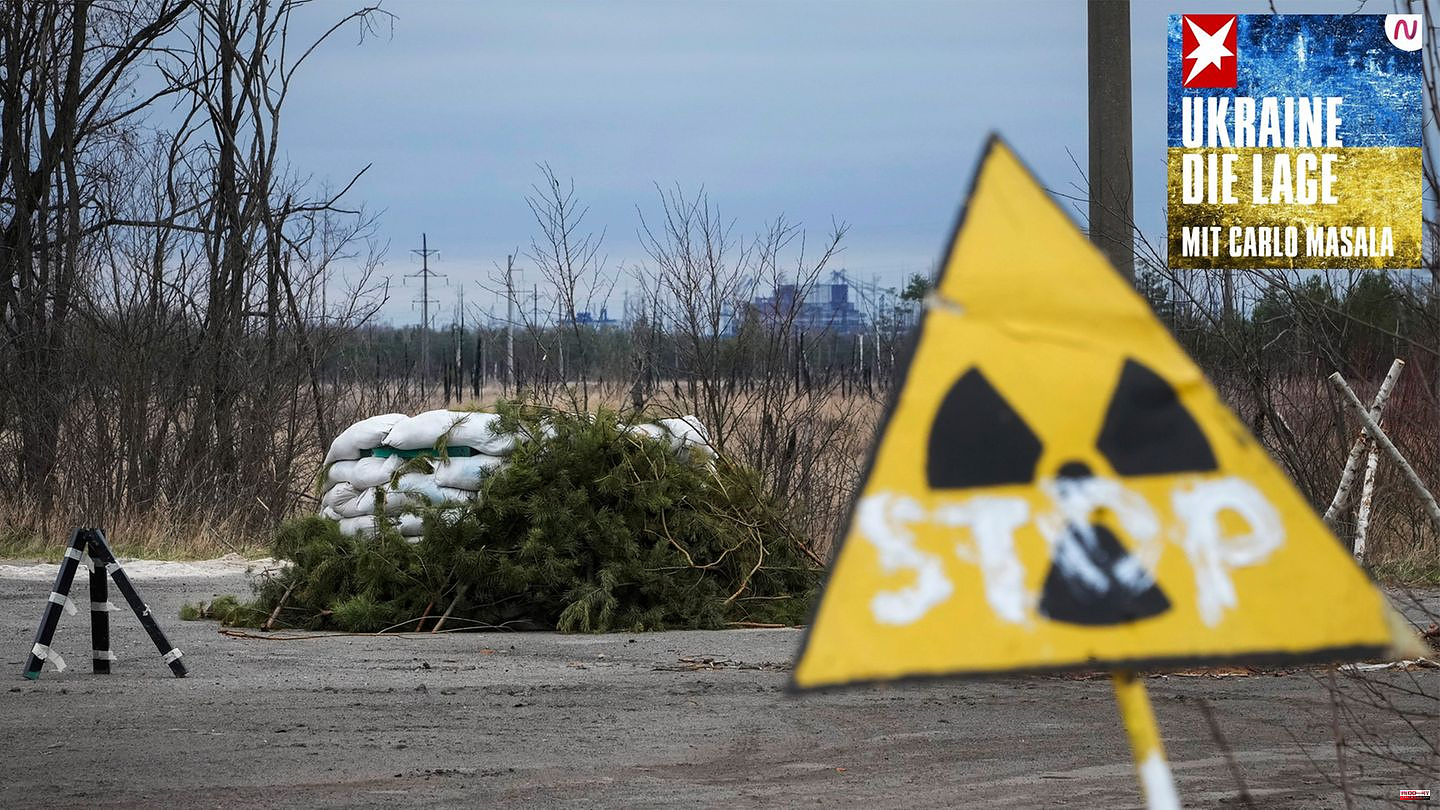 Military expert Carlo Masala has warned of a further escalation of the Ukraine war by using a "dirty bomb" that releases radioactive material. Masala said in Tuesday's episode

Masala described the situation in the city of Cherson as confusing, so it was not clear how well the Russian forces in the city were trained and equipped. He regarded the evacuation of civilians as deportation and not as a humanitarian measure. A Ukrainian offensive is expected on Cherson, which is controlled by Russian troops. "It would fit into the strategy of Russian warfare to raze the city to the ground at the moment when the city can no longer be held from a Russian perspective," Masala warned.

If a "dirty bomb" is used in Ukraine, Masala expects a difficult search for those responsible. "It would take a long time to have hard evidence," he said. This would make it more difficult for the West to react immediately to a Russian escalation. In this he saw a pattern of Russian action. "Everything stays below the threshold that would entail a clear and immediate reaction from NATO countries," he said.

The use of radioactive material with a "dirty bomb" would be "the signal from the Russian Federation that it is ready to break the nuclear taboo". This would create a new situation. However, Masala pointed out that threatening gestures had been used since the beginning of the war. In this context, he also saw the calls from Russian leaders in Western capitals. With the warnings of an escalation, the Russian leadership wants to persuade the West to influence Ukraine to make concessions. 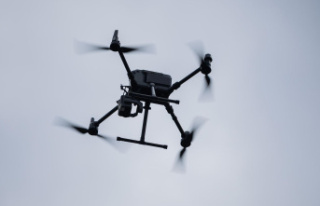