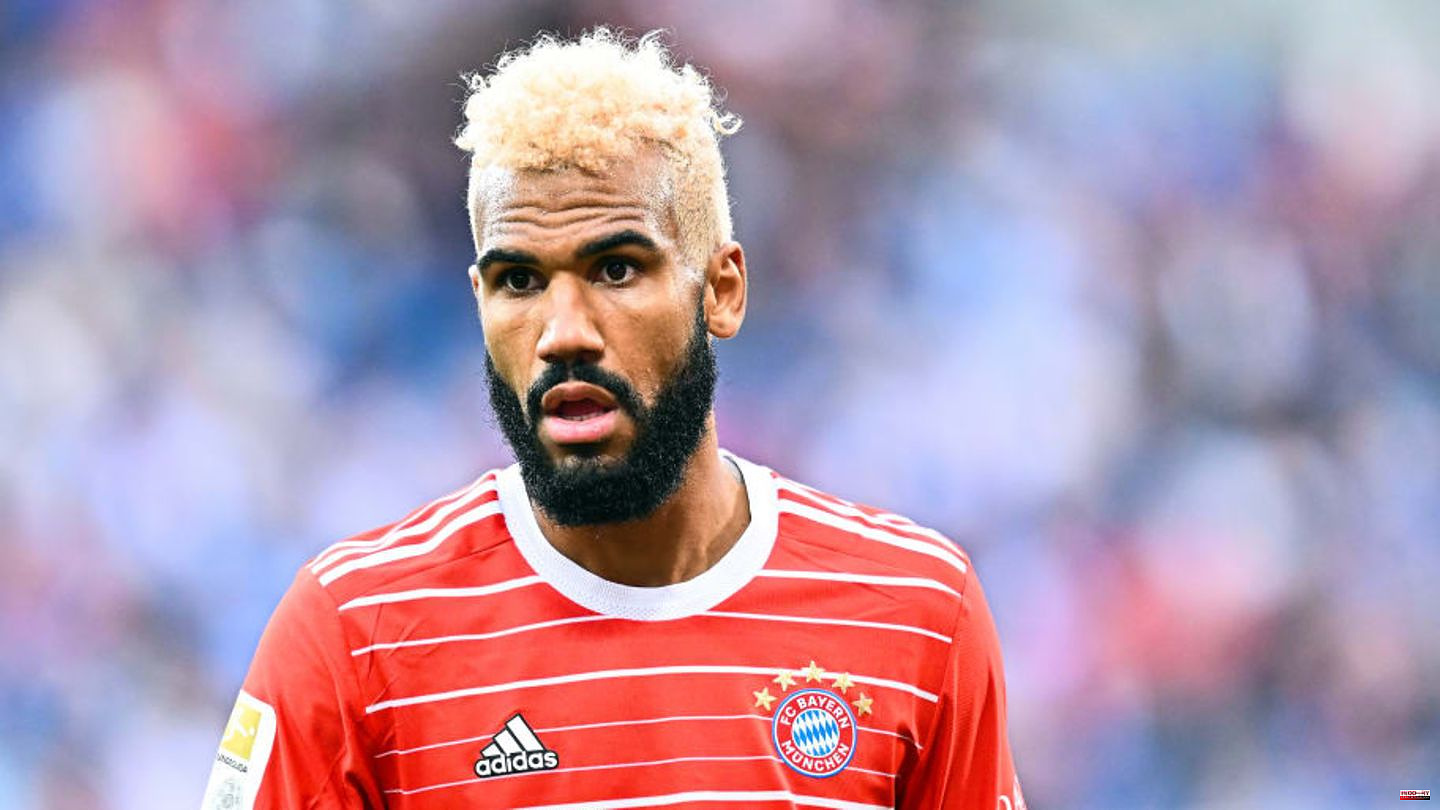 Eric Maxim Choupo-Moting is currently of great importance for FC Bayern. His strength of form puts him in the spotlight. With regard to the possible contract extension, Oliver Kahn is surprisingly covered.

In his last three games for Bayern, Eric Maxim Choupo-Moting has four goals and two assists. And while that's an impressive statistic that shows how important he is to the team right now, his impact on the game doesn't really stand out.

In short: The 33-year-old is currently in very good shape. Of course, this is most noticeable through the goals he scores as a centre-forward. A topic that is still relevant on Säbener Straße.

He now also receives great praise from Oliver Kahn. For him, however, it is "not such a big surprise" that Choupo-Moting is so convincing (via tz).

The CEO made this clear on Tuesday in a media round. After all, he also "performed in the past at the time of Robert Lewandowski and scored his goals when he came in," Kahn continued. "Now he's showing that you can rely on him. That's excellent for us."

The titan has clear reasons for the fact that he is the focus right now: "He can play in the centre, he is technically very strong, you can pass him under pressure and he can fix the ball." He also praised his "good eye for the better positioned teammate". Its efficiency is also showing at the moment.

"Of course that's good for us because we always create a lot of chances to score," continued the 53-year-old. It's a good match coming together at the moment.

Nevertheless, the thoughts of a possible contract extension for Kahn still seem to come too early. He was surprisingly reticent when asked: "The season hasn't really played out yet, we've only played ten or eleven game days. We're fully focused on getting through the six game days."

"When the time comes, we'll sit down together. But I think it's still very, very early. There will be a huge World Cup first," he emphasized.

It would be the first time Choupo-Moting has extended an expiring professional contract rather than letting it expire and then looking for a new club. He has always been a free transfer since 2011. If not FC Bayern, who would be able to break this rhythm - if that's what they wanted?

This article was originally published on 90min.com/de as Bayern extension for Choupo-Moting? Kahn is reluctant to publish. 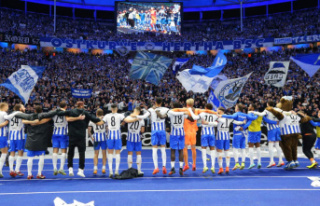