"Sitrang" hit land on Monday evening (local time) with wind speeds of up to 80 kilometers per hour on the island of Bhola. 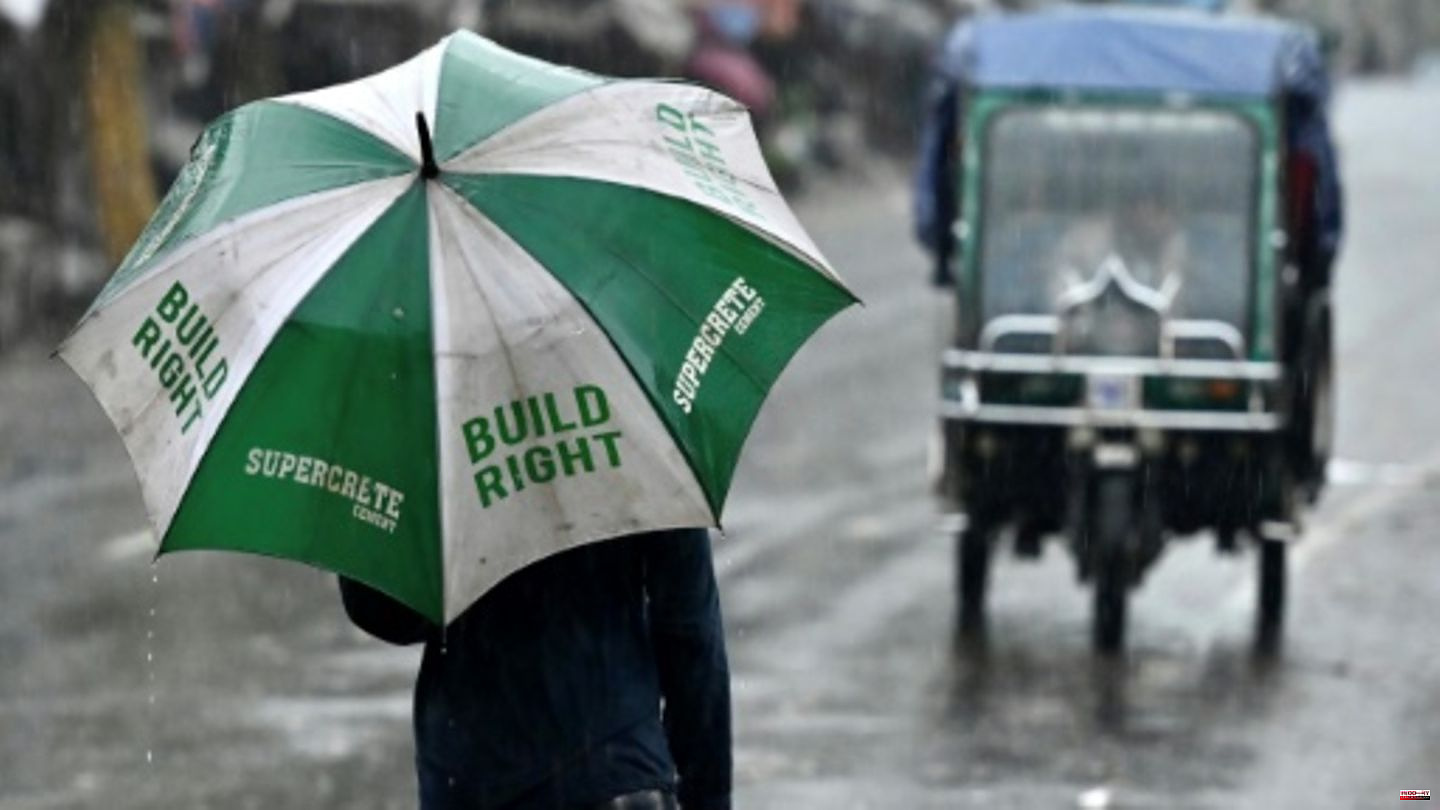 "Sitrang" hit land on Monday evening (local time) with wind speeds of up to 80 kilometers per hour on the island of Bhola. On its way, it uprooted trees and destroyed power lines.

Heavy rains fell in large parts of the country, and the capital Dhaka and other cities were washed away by floods. Numerous vegetable farmers in the particularly affected districts lost their harvests. However, the full extent of the destruction is not yet known, government representative Jebun Nahar told the AFP news agency on Tuesday.

A feared storm surge with waves up to three meters high did not materialize. According to their own statements, the authorities also managed to get around a million people from low-lying regions on the coast, on deserted islands and along rivers to safety in good time. However, according to media reports, some villagers had to be massively urged by the police to leave their homes.

Thousands of people were also brought to safety on Monday in the Indian state of West Bengal, which borders Bangladesh. There were initially no reports of damage there.

According to the United Nations, Bangladesh, with its approximately 170 million inhabitants, has been one of the countries most affected by extreme weather events since the beginning of the century. Scientists blame climate change for this.

More accurate weather forecasts and significantly better planning for evacuation from vulnerable areas have ensured that the death toll has been reduced compared to previous years. Hundreds of thousands of people lost their lives in the most serious cyclone to date in November 1970. 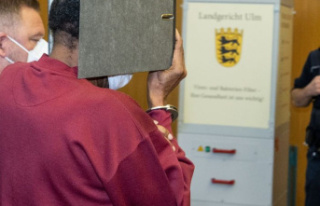