According to a study by management consultancy PwC, electric trucks are likely to dominate the market in a decade. 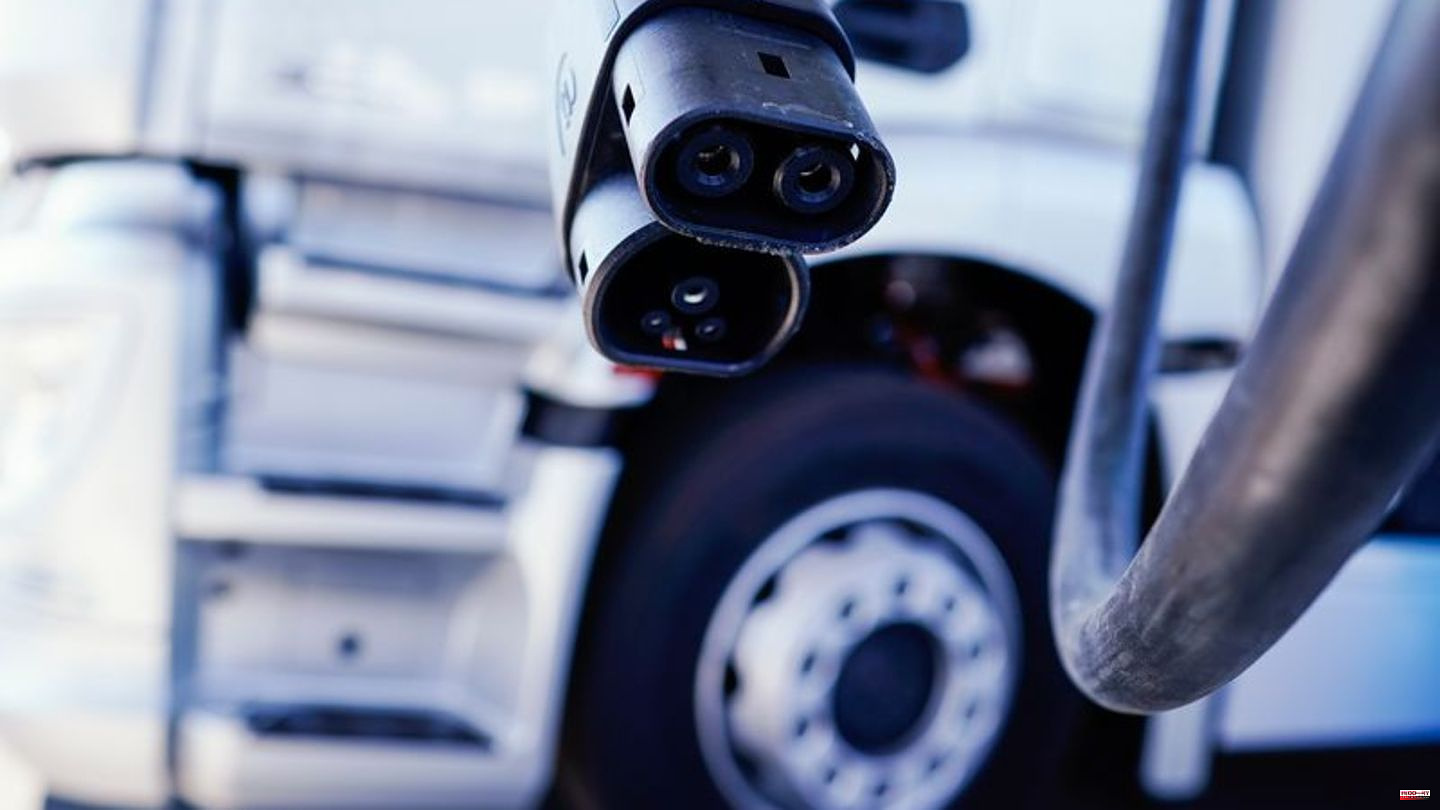 According to a study by management consultancy PwC, electric trucks are likely to dominate the market in a decade. As early as 2030, electric trucks will be around 30 percent cheaper than diesel trucks in terms of overall costs, according to industry experts in a study published on Tuesday. Then every third new truck in Europe, North America and China will be electric. "By 2035, their share in new registrations in these markets will increase to over 70 percent."

For a nationwide network of charging stations and hydrogen filling stations, however, 36 billion euros would have to be invested in Europe alone. According to the study by PwC Strategy, up to 21,000 additional wind turbines are needed to have enough green electricity for the e-trucks

"The transformation is currently gaining momentum," said co-author Jörn Neuhausen. Drivers of the change are the legal requirements and the growing cost advantages for e-trucks. In Europe, they are expected to pay only half as much toll from May 2023. "Logistics companies can save up to 25,000 euros per truck and year." On the other hand, truck manufacturers have to pay increasingly higher penalties for exceeding the ever stricter CO2 limits.

Much cheaper in the long run

Although trucks with batteries cost twice as much as a diesel and will remain significantly more expensive in the future, according to PwC they will pay for themselves in terms of total costs from 2025. E-trucks with fuel cells will become competitive from 2030. Rising CO2 taxes, price jumps for diesel, lower maintenance costs and falling battery costs would give tailwind. And in view of the Ukraine war, many governments are currently realigning their energy policies, thereby reducing their dependence on fossil fuels.

But the political requirements "also make progress in charging concepts necessary," warned Christian Foltz, co-author of the study. The rapid development of public charging infrastructure in Europe is an essential prerequisite. For a resilient network with 1800 megawatt charging stations and 2100 hydrogen filling stations, 36 billion euros would have to be estimated.

A chance for the fuel cell?

According to PwC, the proportion of electric trucks that generate their electricity from hydrogen fuel cells is likely to increase to around 15 percent of new registrations in Europe and China in 2035. They use more energy, but can be refueled faster, have a longer range and are also not as heavy as battery trucks. If politicians develop a comprehensive hydrogen economy as planned, the fuel cell "now has the chance to become an integral part of a holistic hydrogen value chain," said Neuhausen.

The transformation will demand a lot from the truck industry, but at the same time offer huge growth opportunities, said the head of the electromobility department at PwC Strategy 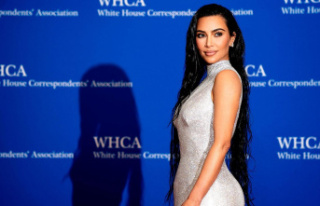 Reality star: Because of her "financial tips":...