The president of the Ukrainian operating company of the Zaporizhia nuclear power plant has accused the Russian occupiers of kidnapping, torturing and killing Ukrainian employees. 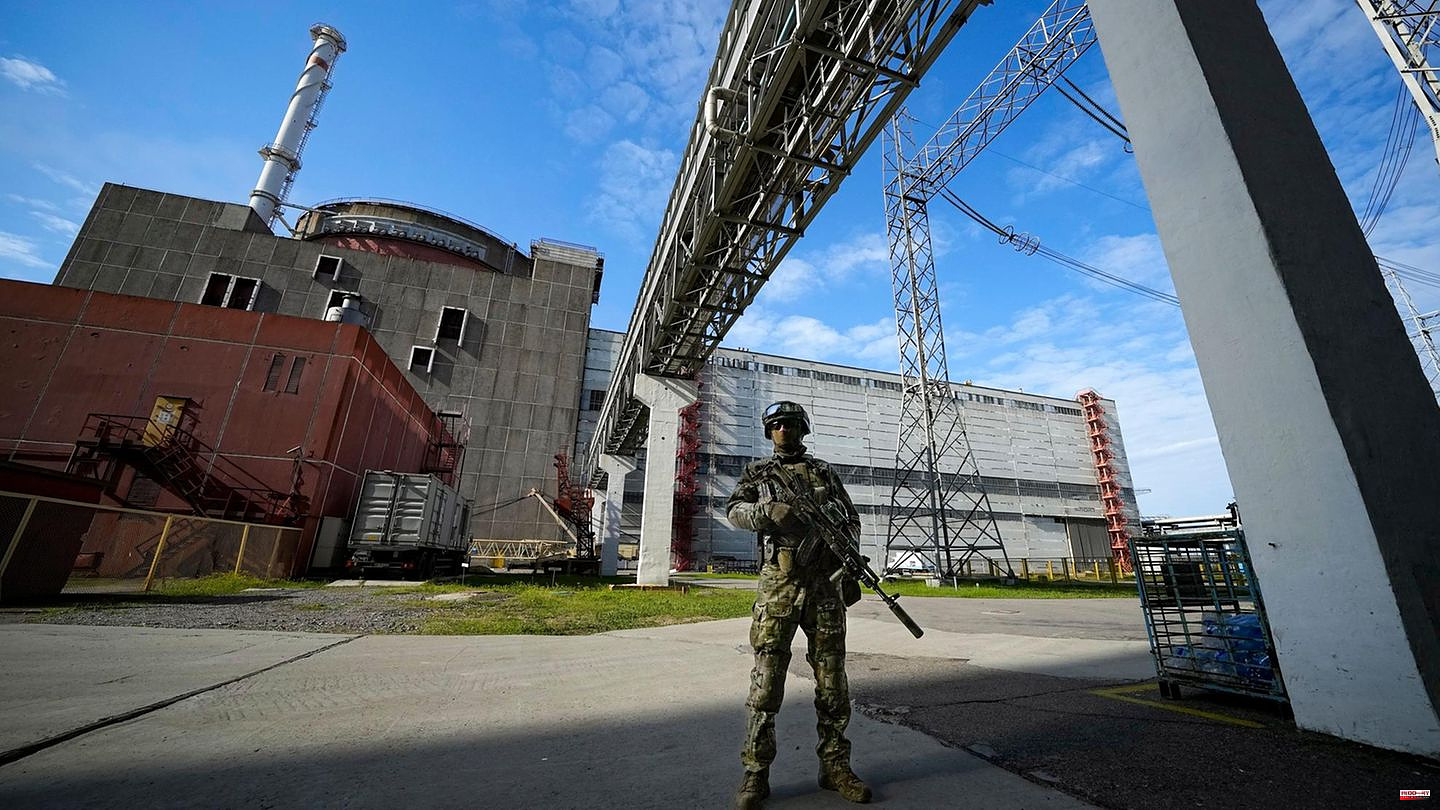 The president of the Ukrainian operating company of the Zaporizhia nuclear power plant has accused the Russian occupiers of kidnapping, torturing and killing Ukrainian employees. "About 200 people have already been arrested, some of them we do not know what happened to them, there is no indication where they are," Petro Kotin, President of Energoatom, told the newspapers of the Funke media group (Thursday editions).

Some employees were killed, he explained, adding: "We know that people have been tortured". According to the Energoatom boss, the Russian occupiers are trying to find out which employees are pro-Ukrainian. "It's very difficult for our staff to work there," said Kotin. But the employees knew that staying on site was important for nuclear safety and fire protection. "You are doing your duty."

According to Kotin, there are still about a thousand Ukrainian employees at the site. In times of peace, 11,000 people worked in the largest nuclear power plant in Europe. Many would have left the region. The Zaporizhia nuclear power plant in southern Ukraine has been occupied by Russian troops since March. It has been under fire for weeks, with Russia and Ukraine blaming each other for the attacks. The International Atomic Energy Agency (IAEA) warned of a "nuclear accident" on Tuesday and demanded the establishment of a safety zone around the nuclear power plant. 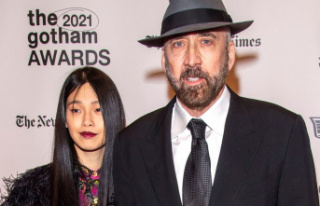 Nicolas Cage: The Hollywood star has become a father...