According to media reports, the suspected BND double agent unmasked last week could have disclosed secret information about the situation in Ukraine to Russia. 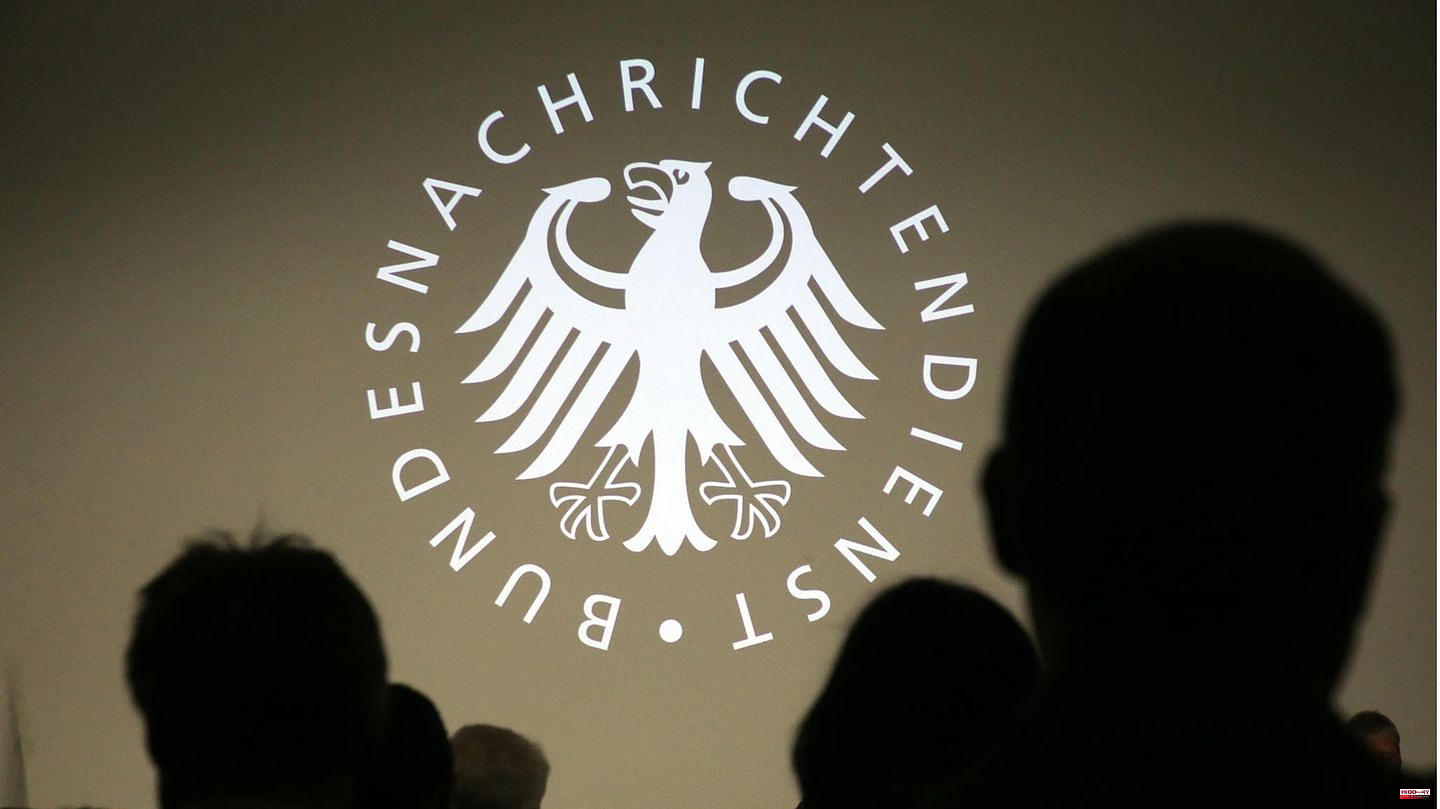 According to media reports, the suspected BND double agent unmasked last week could have disclosed secret information about the situation in Ukraine to Russia. This was reported by NDR and WDR on Monday.

It was also said, citing information from security circles, that the suspicion that the officer could have been blackmailed was being investigated.

According to the report, neither the Federal Public Prosecutor nor the foreign secret service BND wanted to comment on this. Both only referred to their press releases from last Thursday.

The BND employee Carsten L. was exposed by the Federal Intelligence Service himself and, according to the authorities, was arrested on Wednesday last week on the instructions of the federal prosecutor.

The federal prosecutor accuses the man of treason. The German is said to have transmitted information he obtained in the course of his work to a Russian intelligence service. The Karlsruhe authority announced that the content was a state secret within the meaning of the Criminal Code. The man was taken into custody.

The news – especially in times of war – caused German politicians great concern. Not only Federal Minister of Justice Marco Buschmann (FDP) was alarmed (read more about this here).

According to the Criminal Code, treason can be punished with a prison sentence of at least five years or life imprisonment in particularly serious cases like this one. Such a case exists, for example, if the perpetrator has abused a responsible position that places him under a special obligation to protect state secrets.

Out of consideration for the ongoing investigations, the BND did not want to comment publicly on the details of the case until further notice. "Restraint and discretion are very important in this special case," President Bruno Kahl emphasized in Berlin on Thursday.

With Russia, on the other hand, we are dealing with an actor "whose unscrupulousness and willingness to use violence we have to reckon with," he added. The reason for these statements could be the concern about possible dangers for contacts and informers of the German secret service in Russia, who could have been betrayed by the suspected spy in the ranks of the BND. 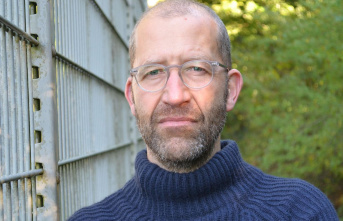