"Tatort" from Munich: Murder under the mistletoe: Batic and Leitmayr on the trail of Agatha Christie 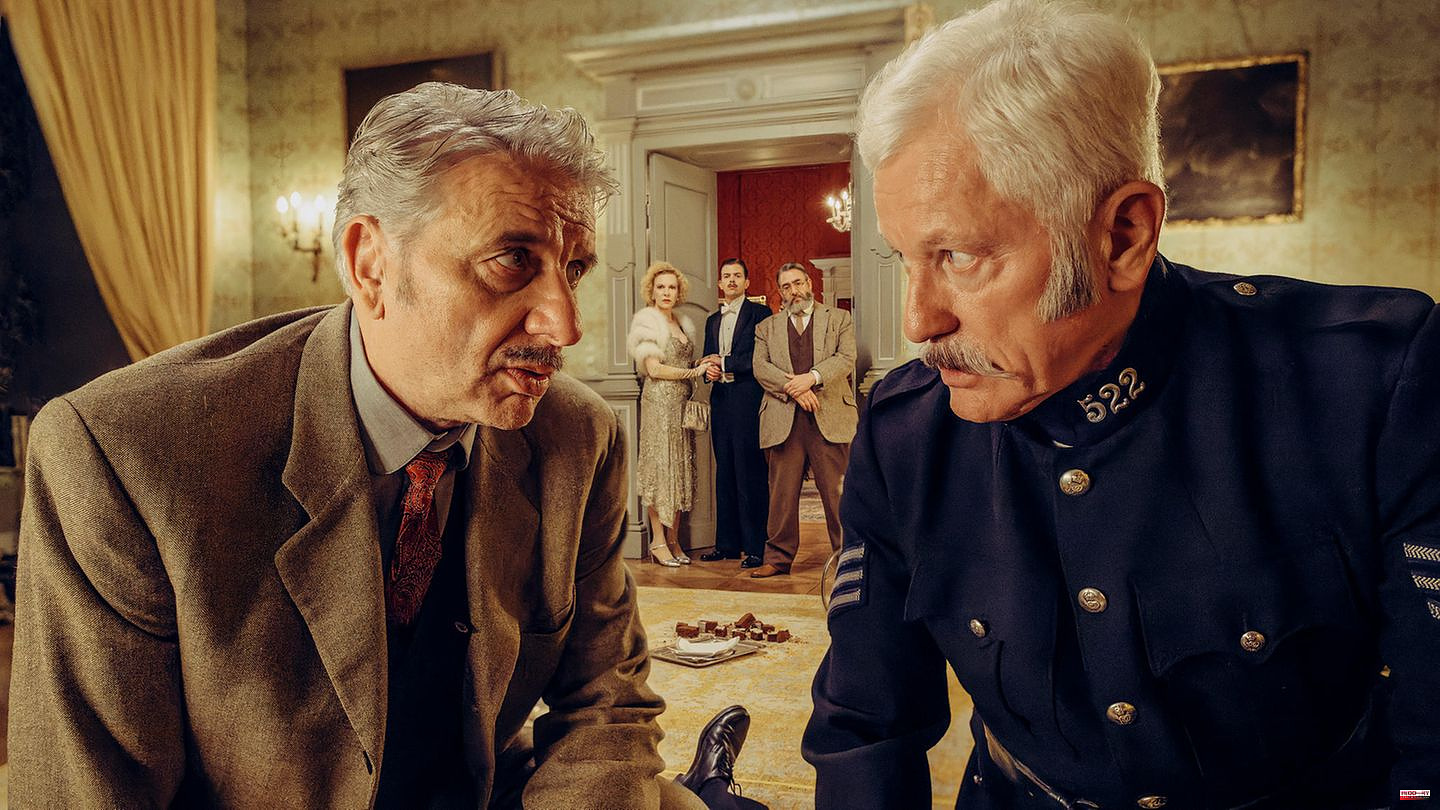 The Munich commissioners Franz Leitmayr (Udo Wachtveitl) and Ivo Batic (Miroslav Nemec) are invited to Christmas dinner by their colleague Kalli (Ferdinand Hofer). When they arrive at the apartment, they are amazed: the two of them are waiting for five more costumed colleagues at a festively set table. Kalli explains to Leitmayr and Batic that it is a murder mystery dinner where each guest slips into a role to solve a murder. The investigators only reluctantly get involved in the game - and find themselves a little later in an English mansion. The scenery jumps to 1922, where Batic and Leitmayr as Constable Ivor Partridge and Chief Inspector Francis Lightmyer are called to an operation: Lady Mona Bantam's (Sunnyi Melles) butler was killed on Christmas Eve. It is the prelude to an entertaining chamber play. In addition to the landlady, her son and his former lover, a clergyman, a doctor and a chambermaid are possible perpetrators.

The thriller on Boxing Day has a long tradition. Two years ago there was a western "crime scene" from Ludwigshafen, and last year there was a horror film with Udo Lindenberg. In the Munich case with Batic and Leitmayr, things are now much more relaxed and contemplative - that's very beneficial after an already turbulent year. The suspense is not neglected, after all, the makers (book: Robert Löhr, director: Jobst Christian Oetzmann) follow in the footsteps of Agatha Christie or deliberately allude to the characters Sherlock Holmes and Dr. watson A bit of flair from the series "Downton Abbey" can also be felt. The setting is extremely successful, the props and costumes are convincing and above all Sunnyi Melles shines as a British aristocrat.

The plot repeatedly jumps between place and time: sometimes the protagonists are in Munich in 2022, then again in England in 1922. Not all the actors remain consistent in their roles. When Batic and Leitmayr explain themselves as Constable Ivor Partridge and Chief Inspector Francis Lightmyer what to do next, it makes little sense. Statements such as "Damn axe", which the doctor Dr. Mallard (Alexander Hörbe) active in a scene does not fit the year 1922. The idea of ​​the role-playing game could have been implemented more consistently.

The atmosphere between the Munich commissioners is quite tense. After 30 years of service, Ivo Batic is considering early retirement and has not personally informed his long-time colleague about it. Franz Leimayr feels offended and reacts offended. "We don't really work together anymore because everyone just does their own thing," notes Batic. Do the two get back together or is this the next "crime scene" farewell? After all, Batic and Leitmayr have been investigating as a team since 1991 and are therefore among the longest-serving detectives.

A film to watch relaxed on Boxing Day. If you're expecting a classic crime thriller, you might be disappointed. 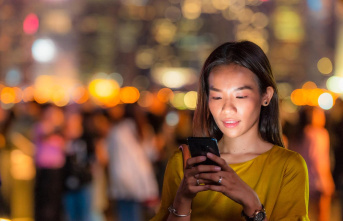