Around five weeks after the parliamentary elections in Sweden, the conservative Ulf Kristersson was elected the new prime minister. 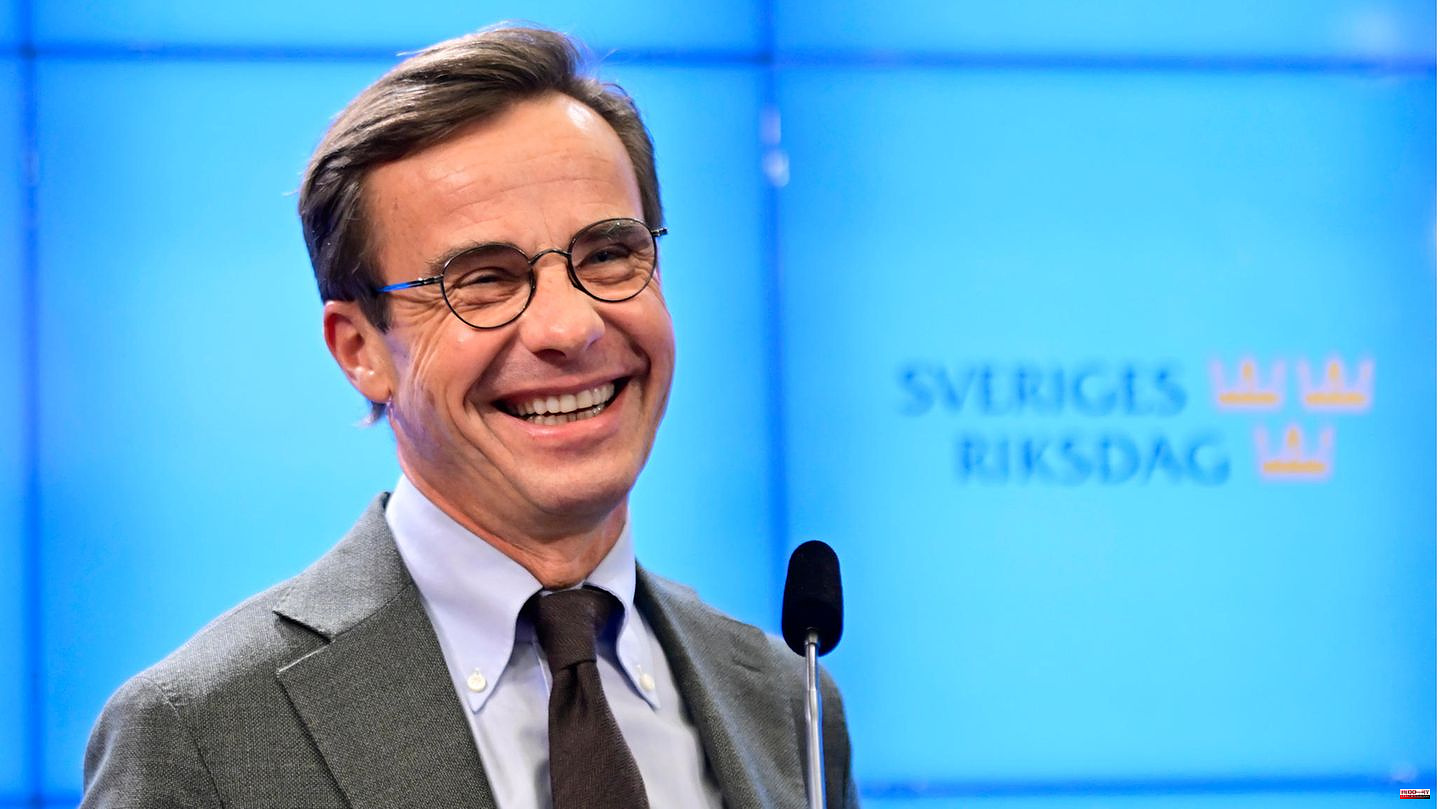 Around five weeks after the parliamentary elections in Sweden, the conservative Ulf Kristersson was elected the new prime minister. The 58-year-old received the necessary support from the Reichstag in Stockholm on Monday, also thanks to the votes of the right-wing populist Sweden Democrats. 176 of the 349 MPs voted for Kristersson, 173 against him.

The leader of the conservative party The Moderates is taking over from the Social Democratic Prime Minister Magdalena Andersson. Already on Tuesday he will make a government statement and present his cabinet. The change of government will then be completed by King Carl XVI. gustaf

A conservative-right four-party bloc around the moderates and the extremely strong Sweden Democrats won 176 of the 349 seats in the Reichstag in the parliamentary elections on September 11. The left-wing camp around Andersson's Social Democrats just missed out on the majority with 173 seats. Andersson had led Sweden with a minority government since November, just like her Social Democratic predecessor Stefan Löfven in the previous seven years.

Kristersson will also rely on a minority government. He wants to govern with a three-party coalition consisting of the Moderates, Christian Democrats and Liberals, working closely with the Sweden Democrats in parliament. Without the right-wing populists, who achieved record results in the election and came second for the first time, the new governing coalition will not be able to secure a majority of its own.

Minority governments are not uncommon in Scandinavia - Denmark and Norway are also currently governed in this way. A novelty, however, is that the Swedish right-wing populists will be actively involved as a supporting party in such a constellation. Their position also gives them great influence in immigration policy. 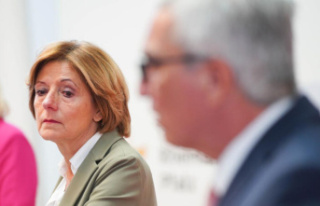