Mahsa Amini: How an Iranian Woman Became a Symbol of Freedom

When the young Iranian Kurd Mahsa Amini struggled for her life in a hospital in Tehran a month ago, a photo went around the world. 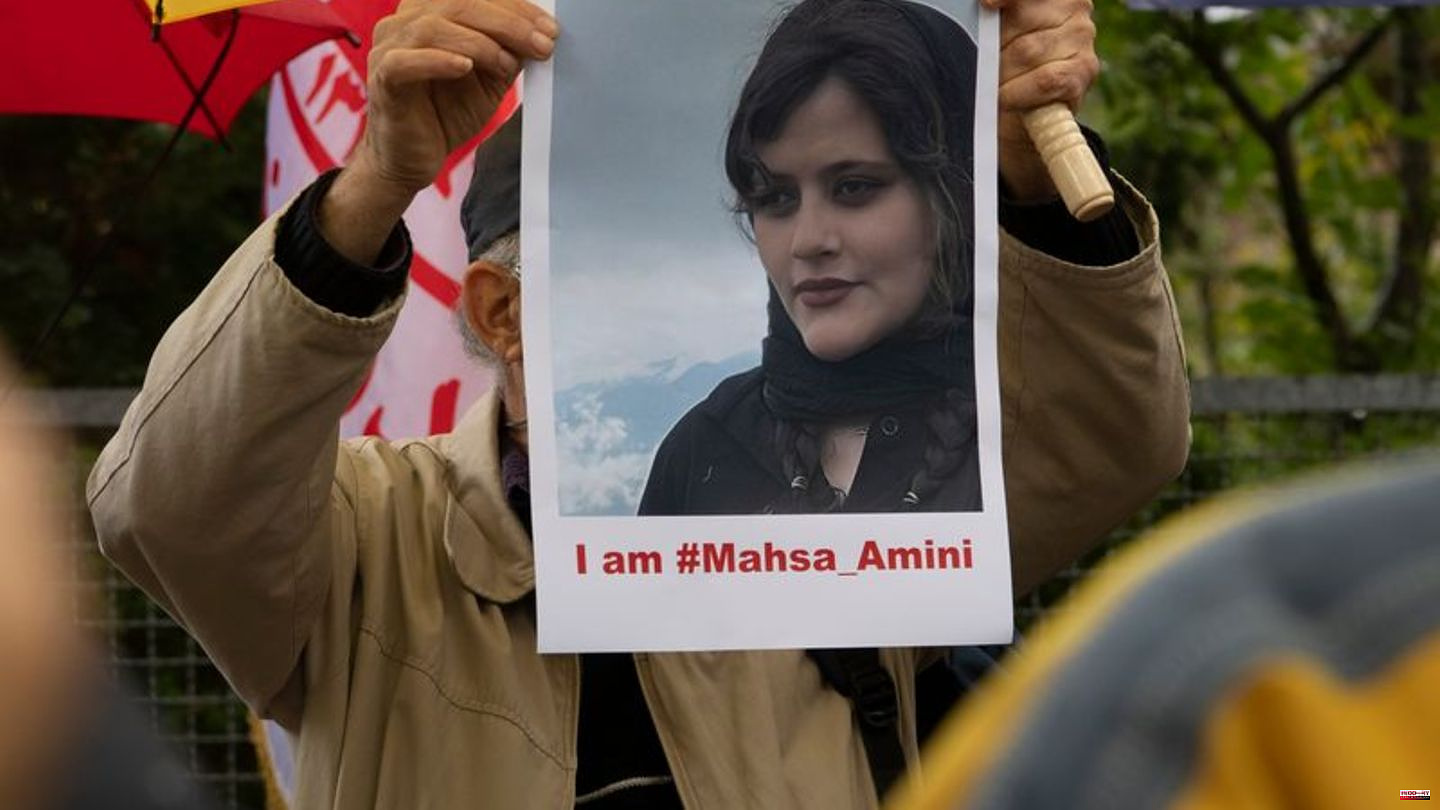 When the young Iranian Kurd Mahsa Amini struggled for her life in a hospital in Tehran a month ago, a photo went around the world. Connected to a breathing tube, the 22-year-old with her curly black hair is in the intensive care unit. "And then she was dead," Mahnas, a medical student, recalls on an autumn day of Amini, who has become a symbol of the nationwide protests like no other Iranian.

"What happened to Mahsa can happen to all of us young women here," says Mahnas' student in the capital. Like thousands of other women, she has repeatedly taken to the streets in recent weeks, and not just to protest against Islamic dress codes. "This is about our lives." When the 23-year-old thinks about the protests, anger spreads. "We were actually quite peaceful, and we still are. But if they beat us up, we'll fight back."

What happened after Amini's death?

The protests in the country have not stopped for four weeks. After the death of young Mahsa Amini on September 16, they spread like wildfire across the country. The 22-year-old was arrested by morality police a month ago because of an ill-fitting headscarf. But what happened afterwards?

In an official report, the authorities speak of a previous illness, which is why she is said to have collapsed in a police station and fallen into a coma. But there are serious doubts about the state version.

The accusation of the critics: death after police violence. Her family, who have since been pressured, denied her daughter's health problems at an early age. Just one day after her death, Mahsa Amini was buried in her hometown in the Iranian province of Kurdistan, apparently without an autopsy.

While the protests were initially directed against Islamic regulations out of dismay or sadness, the demonstrations have long since become a stress test for the Islamic Republic's entire system of rule. So that less and less information gets out and the protesting people cannot communicate with each other, the Iranian leadership restricts the use of the Internet.

"I see the protests in the larger context of an inner-Iranian culture war that is actually as old as the Islamic Republic itself," said Iran expert Azadeh Zamirirad in a podcast by the German Science and Politics Foundation. She sees a new dynamic in the protests, which have now reached several social classes. However, they also joined the younger discontent in the country. "We're seeing wave after wave of protests, and there's enough resentment, enough anger, enough frustration in the country to get people onto the streets."

As in the past, the state apparatus reacted brutally to the protests and mobilized both security forces and militias to stop the demonstrations. According to estimates by human rights organizations, more than 200 people have already been killed. Thousands were injured or arrested. And there were also victims on the side of the police and state power after the demonstrators opposed the tough course of the government with increasing desperation.

"We started something and there really is no turning back," says Omid, also a medical student in Tehran. Like his girlfriend Mahnas, he looks to the future with determination. "If we stop now, Mahsa's blood will have been spilled in vain. If we stop now, we will have to go on living with hopelessness."

Hopelessness is the greatest enemy of any government, says a university professor in Tehran. "Then you're no longer afraid of anything," says the academic on the phone. "There is no darker color than black." While it was initially about criticism of the headscarf requirement or the ongoing economic crisis, he believes the protests have reached a completely new dimension. "It's about the right to a normal life with criteria that are recognized all over the world," said the expert. This is also why the slogan of the protests is: "Women, life, freedom".

The state leadership is reacting to the nationwide protests with rhetoric from the past. For Foreign Minister Hussein Amirabdollahian, they are once again controlled by the country's "foreign enemies". "Unrest, arson and terrorist operations no longer have anything to do with peaceful protests," he says of the protests. And from his point of view, the country's leadership enjoys the support of the people. Iran is "not a country of coups, but an anchor of stability and security."

But supporters of the system also express criticism and strive for conciliatory tones. Iran's head of justice, for example, first proposed a dialogue with opponents of the Islamic leadership - but backtracked a few days later and demanded "no mercy" for troublemakers.

While experts have long identified a social upheaval, the political consequences remain uncertain. "For many of those who are taking to the streets today, especially from the older generation, the goal was clearly a democratic transformation of this state," says Zamirirad, for example. But revolutions are a long process. The professor in Tehran takes a similar view: "The problem for both sides, however, is that these protests are finding more and more momentum, but they never end and therefore lead to no results." They also lack clear leadership.

Omid, 25, wishes the government would admit mistakes. Nobody believes their lies, he says. "They are armed, but we have the majority." 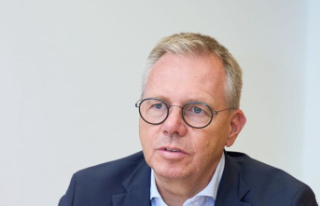