Hebe de Bonafini only ever wanted to be a housewife and mother, but the crimes of the Argentine military dictatorship made her one of the most well-known human rights activists in the world. 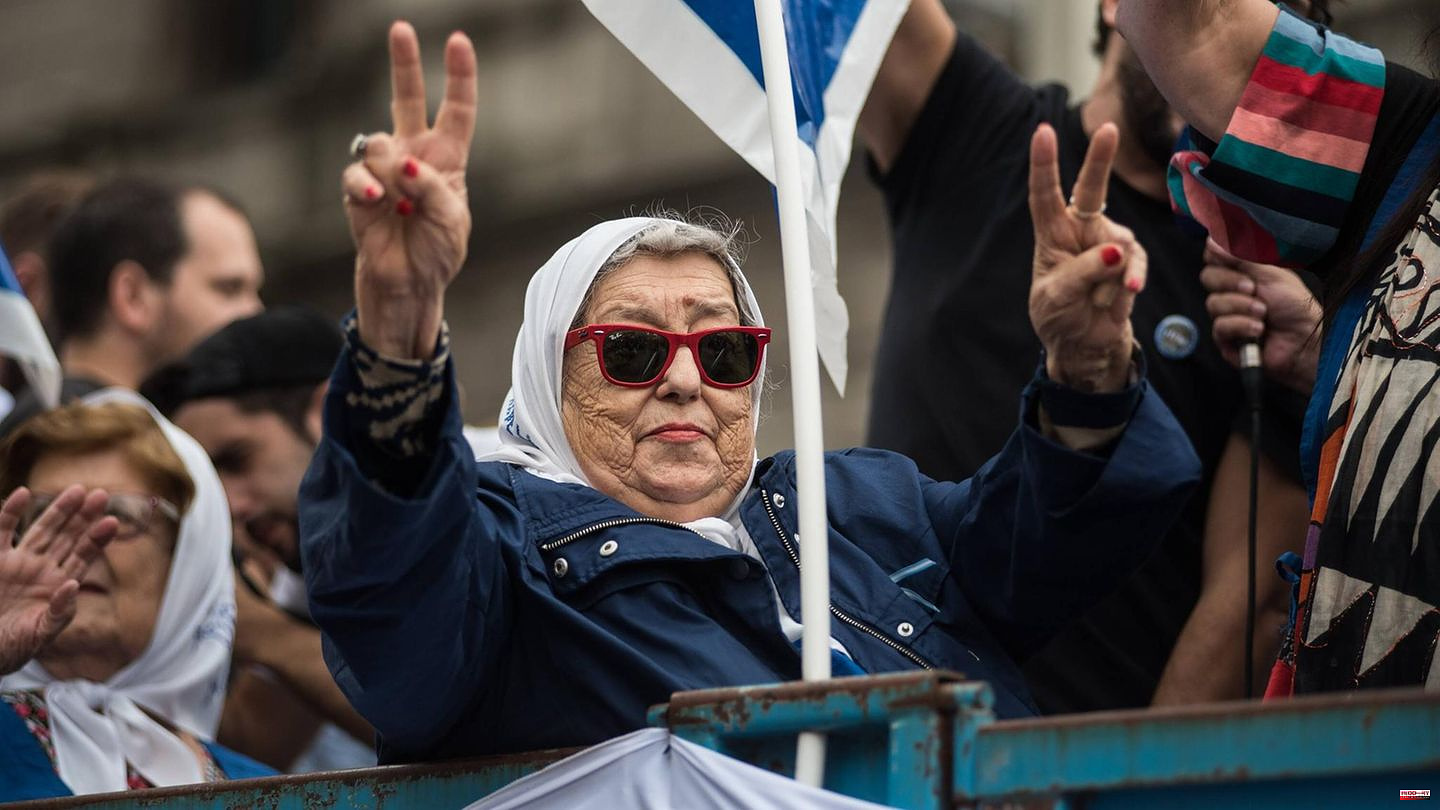 Hebe de Bonafini only ever wanted to be a housewife and mother, but the crimes of the Argentine military dictatorship made her one of the most well-known human rights activists in the world. After her two sons and daughter-in-law were kidnapped by the military, she and other women founded the organization Madres de Plaza de Mayo (Mothers of the May Revolution Square) in 1977.

Every Thursday they demonstrated with white headscarves on the square in front of the government palace in the center of Buenos Aires and demanded information about the fate of their children. Bonafini has died at the age of 93. She died on Sunday in a hospital in La Plata, in the province of Buenos Aires, as Vice President Cristina Fernández de Kirchner said on Twitter. She praised the activist as a "worldwide symbol for the fight for human rights".

The government ordered three days of national mourning. "We cherish her as an international symbol of remembrance, truth and justice for the 30,000 disappeared. As the founder of the Mothers of the Plaza de Mayo, she shed light in the darkness of military dictatorship and paved the way for the return to democracy 40 years ago," it said it in a statement from President Alberto Fernández.

Bonafini came from a humble background and said he was never interested in politics. Her sons, on the other hand, joined the student movement in the 1970s and were targeted by the new rulers after the putsch. Bonafini's eldest son was tortured and murdered in a police station. Her younger son starved and died of thirst in the secret prison "La Cacha". Her daughter-in-law was shot. Bonafini has said several times that she will never forgive the perpetrators.

Human rights organizations estimate that up to 30,000 government opponents, left-wing activists, trade unionists and students disappeared during the military dictatorship (1976-1983). Many political prisoners were thrown alive into the Rio de la Plata by naval planes during the so-called death flights. Others were killed and buried unmarked in ordinary cemeteries or buried on the grounds of police and military barracks. In many cases, the fate of the victims of the dictatorship is still unclear. Activists also assume that around 500 small children were taken from their parents and handed over to foster parents under false identities.

After the end of the military dictatorship, the Madres de Plaza de Mayo initially campaigned primarily for the criminal investigation of the crimes committed and the commemoration of the victims. Later they also took positions on other socio-political issues. This led to the split of the Línea Fundadora (founders' line), which rejects this political position and sees itself as a pure human rights group.

Bonafini was repeatedly criticized for her authoritarian leadership style and controversial statements. She justified the terrorist attacks on the World Trade Center in New York on September 11, 2001, supported the dictatorship in Cuba and was considered a sympathizer of the left-wing Colombian guerrilla organization FARC. 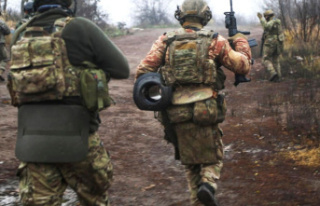