International investigations have been announced after the emergence of videos purported to show the shooting of surrendering Russian fighters by Ukrainian soldiers. 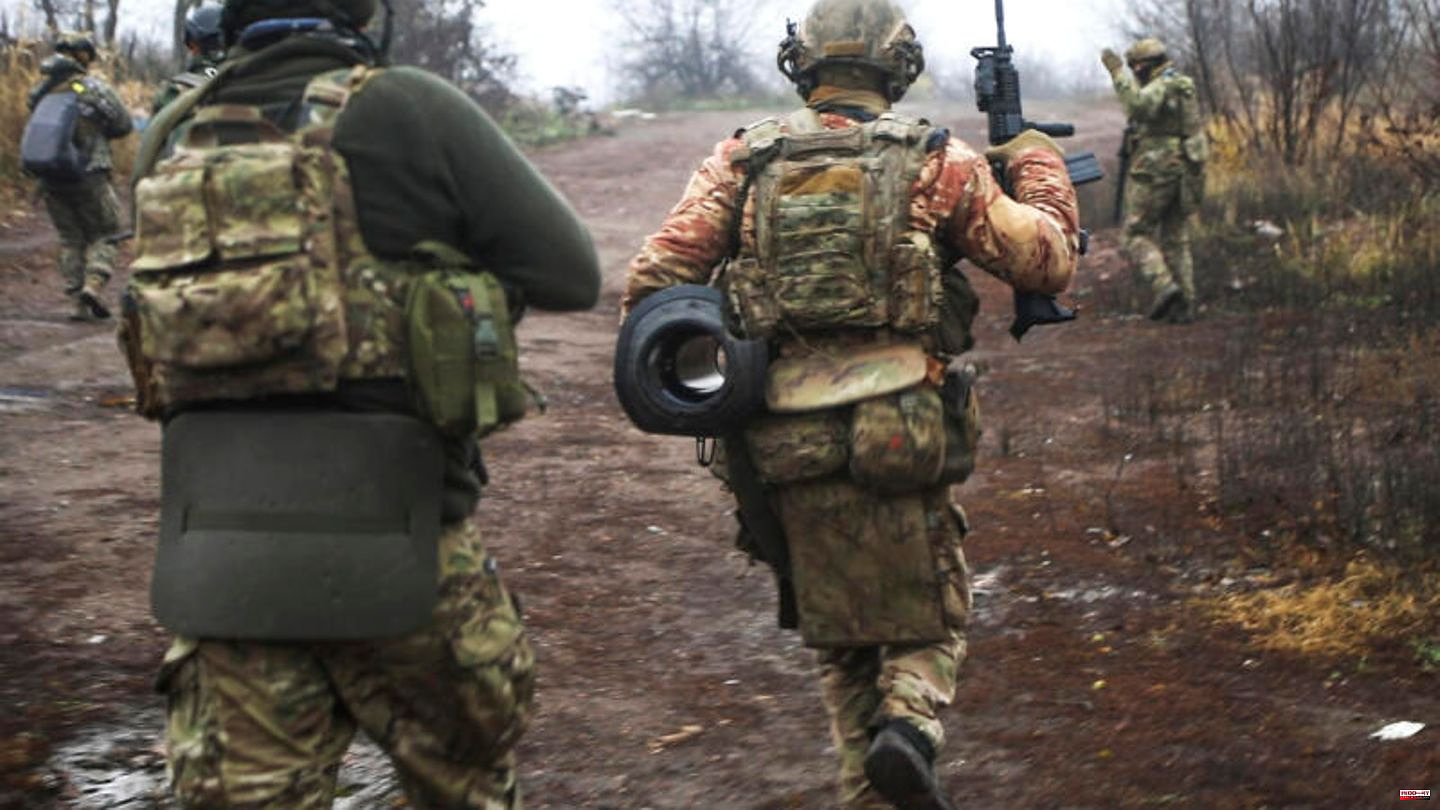 International investigations have been announced after the emergence of videos purported to show the shooting of surrendering Russian fighters by Ukrainian soldiers. The allegations of the execution of people who no longer took part in combat operations should be “investigated promptly, fully and effectively and the perpetrators should be held accountable,” a spokeswoman for the UN human rights office in Geneva told the German Press Agency on Monday.

The videos had appeared on social networks in the past week. They show several Russian soldiers - guarded by Ukrainians - lying on the ground. Then shots are heard. Another shot shows almost a dozen bodies. The pictures are said to have been taken in mid-November when the Ukrainian army recaptured the village of Makiivka in the Luhansk region in the east of the country.

The US newspaper "New York Times" described the videos as authentic after joint research with experts on Sunday. The exact course of the incident and its background are still unclear. Russia and Ukraine accuse each other of war crimes. Kremlin spokesman Dmitry Peskov announced that Moscow itself would search for the Ukrainians responsible. "They must be found and punished."

Kyiv, on the other hand, argues that the killing of the Russians was an act of self-defense because one of the enemy soldiers, instead of lying down with his comrades, suddenly opened fire. By faking their surrender, the Russian militants themselves committed a war crime, said Ukrainian Human Rights Commissioner Dmytro Lubinets. The Ukrainians merely returned fire - and thus acted correctly.

The treatment of prisoners of war is subject to international humanitarian law. This has been established by the international community to protect people who are not involved in combat in times of armed conflict. Accordingly, prisoners must be protected from violence, but also from intimidation, insults and public curiosity.

1 Black Friday Week: Nintendo Switch heavily discounted... 2 World Cup in Qatar: "Tolerance shown the red... 3 Vladimir Darida in the direction of Greece before... 4 "Wetten, dass ..?": Sexism and ignorance:... 5 Save before Black Friday: Where there are already... 6 Infrastructure: New study: Germany slows down uniform... 7 Airline: Lufthansa plans 20,000 new hires 8 Good to know: What happens in the body when we are... 9 First interview: Fergie's ex-boyfriend claims:... 10 Jennifer Lopez: cuddle video with Ben Affleck on TikTok 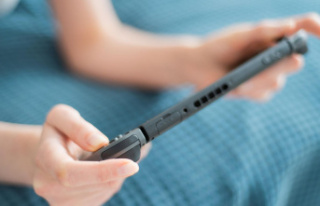