Supporters of the influential Shia leader Muqtada al Sadr have stormed the government palace in Baghdad. 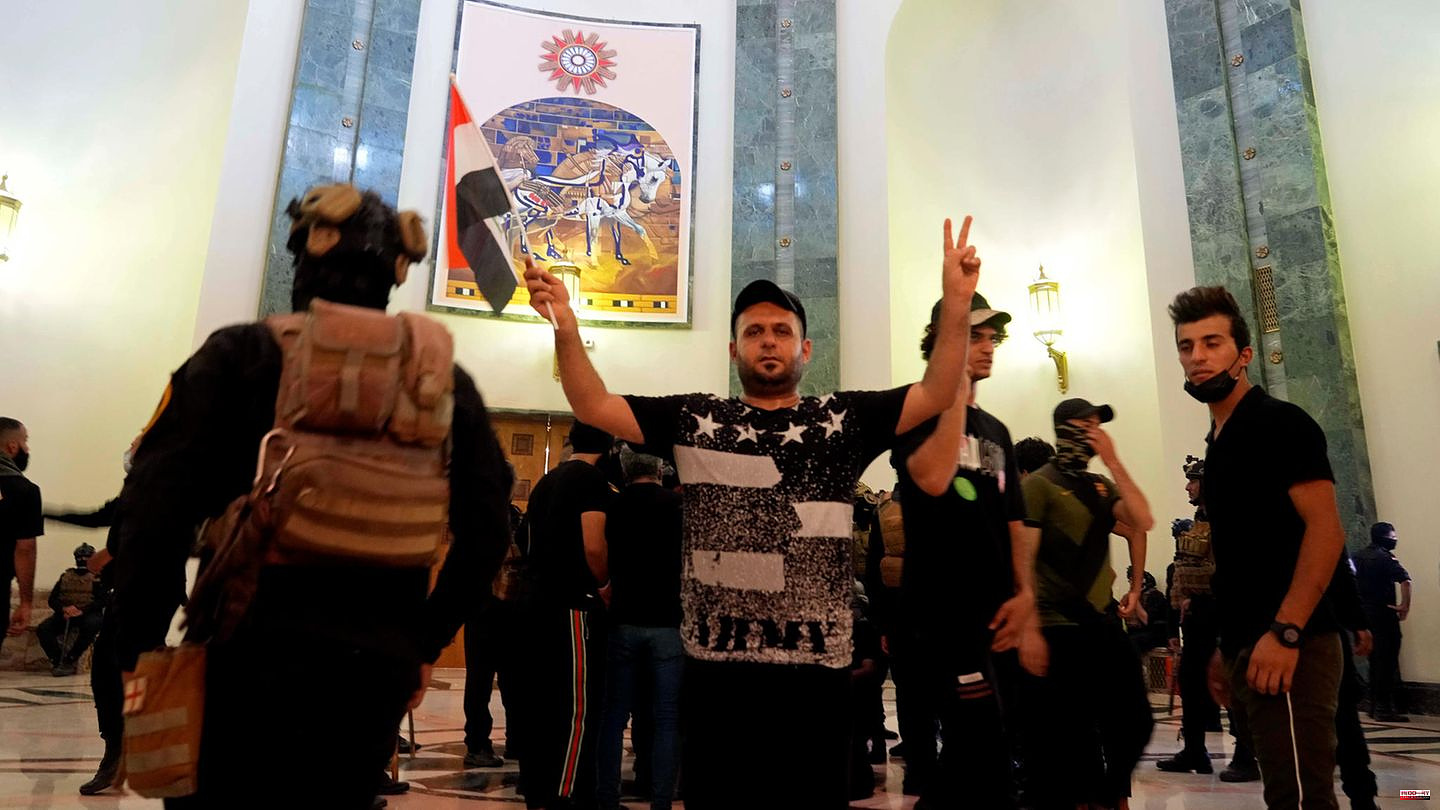 Supporters of the influential Shia leader Muqtada al Sadr have stormed the government palace in Baghdad. This was reported by eyewitnesses on Monday. The 48-year-old clergyman had previously announced his retirement from politics. The office of Prime Minister Mustafa al Kasimi is located in the building in what is actually a highly secured Green Zone.

This further intensifies the political crisis in Iraq after demonstrators broke into the parliament building a month ago. Ten months after the parliamentary elections, the parties are still unable to agree on a president or a head of government, while the country is groaning under an economic crisis, inflation and corruption.

For the second time since 2014, al Sadr has announced his retirement from politics. "I had decided not to get involved in political affairs, but now I am announcing my final retirement and the closure of all facilities," he tweeted. Religious institutions directly associated with him are excluded. "If I die or am killed, I ask for your prayers."

Less than two hours after the announcement, demonstrators poured into the Green Zone. Some bore photos of al Sadr. "This is a people's revolution, not a Sadrist movement," some shouted. Others called for the "overthrow of the regime". The protesters removed barriers and climbed over fences. Security forces tried to disperse the crowd with water cannons. The siege of the palace continued despite a curfew in place from mid-afternoon.

Prime Minister al-Kasimi suspended all cabinet meetings until further notice. He spoke of "dangerous developments" and "serious consequences of ongoing political differences". He asked al Sadr to call the demonstrators to order. In Dhi Kar in the south, his supporters stormed a provincial government building. Others set fire to car tires on the street there.

Iraq has been in a deep political crisis for months. After the parliamentary elections around ten months ago, this had become increasingly difficult. Al Sadr's movement emerged as the clear victor at the time, but failed to secure the important two-thirds majority required for the presidential election. A new government can only be formed with the support of the head of state. This created a political stalemate.

For the time being, Al Sadr has given up his attempt to reform the political system in Iraq with the help of parliament. After the fall of long-term dictator Saddam Hussein, the USA introduced a system of proportional representation, according to which the president is always a Kurd, the prime minister a Shiite and the speaker of the parliament a Sunni. In addition, al-Sadr wanted to curb the influence of Shiite parties supported by Iran.

With "pressure from the streets" and a storming of parliament, the al-Sadr movement finally wanted to prevent its political opponents around ex-prime minister Nuri al-Maliki, who have close ties to Iran, from forming a government. Most recently, the religious leader had called for new elections. His rivals, meanwhile, have put forward their own prime ministerial candidate, which al Sadr opposes because of his closeness to al Maliki.

Muktada al Sadr comes from a family of prominent clerics. After the US Army invaded Iraq in 2003, he founded a militia, the "Mahdi Army". Al Sadr meanwhile lived in Iran. 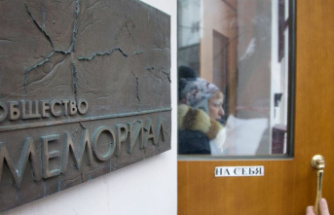 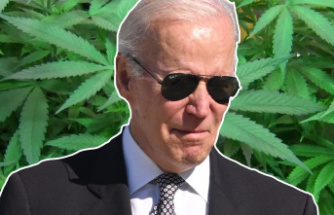 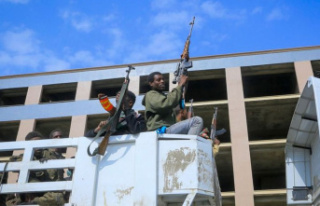