According to the museum, the historical frame of a Rubens work in the Alte Pinakothek was damaged during an action by climate activists. 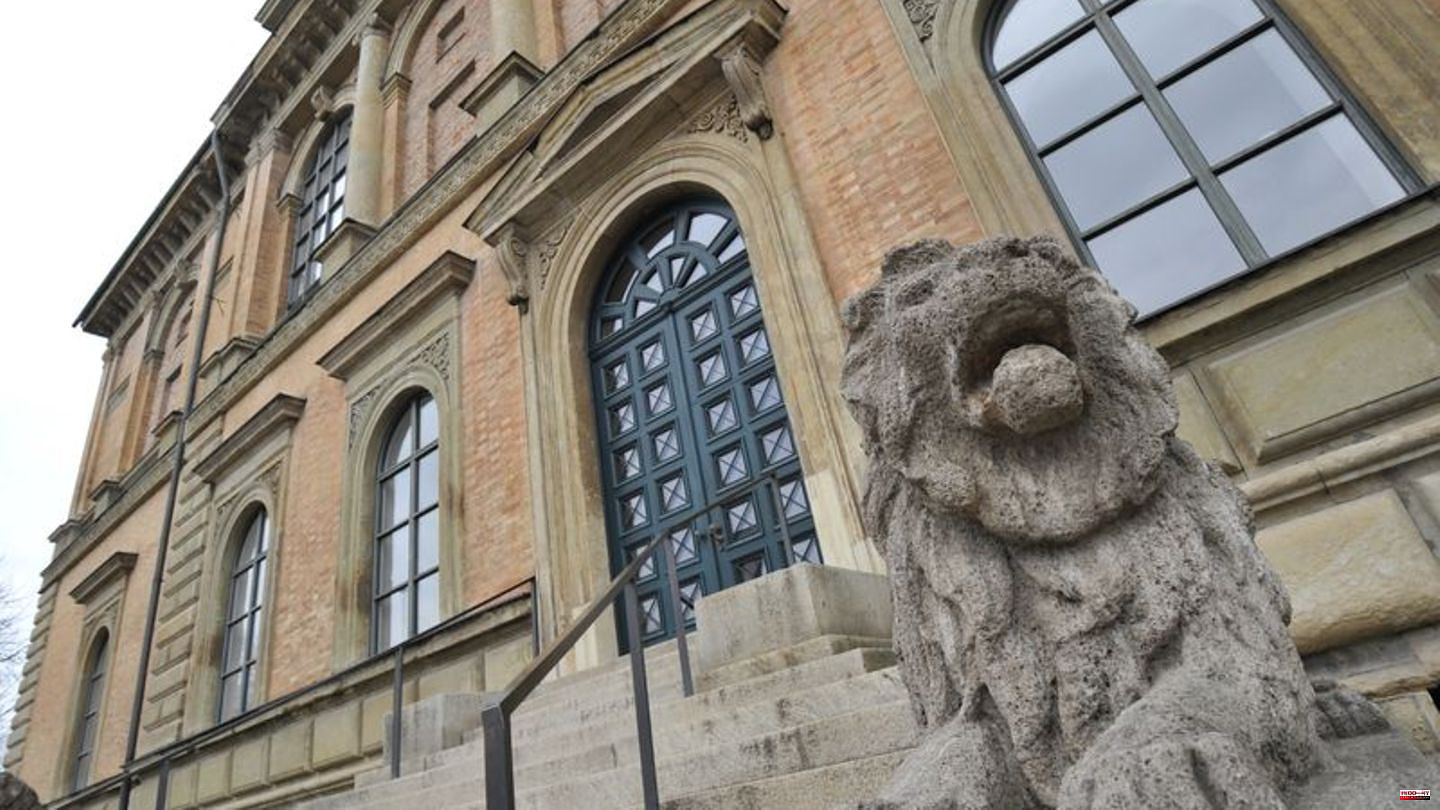 According to the museum, the historical frame of a Rubens work in the Alte Pinakothek was damaged during an action by climate activists.

"It is not legitimate to damage unique cultural evidence of humanity in order to point out the factual climatic problems," said the director general of the Bavarian State Painting Collections, Bernhard Maaz, on Monday in Munich.

Two activists from the "Last Generation" movement were reported to have glued themselves to the frame of the 17th-century painting "The Massacre of the Innocents" by Peter Paul Rubens on Friday. Museum employees and police officers could then have used solvents to separate the two men from the historical frame, which was damaged. According to the museum, there was also damage to the wall covering.

The State Painting Collections were unable to quantify the extent of the damage. "A painting like "The Massacre of the Innocents" and the historic gilded frame are of inestimable cultural and historical value," said Maaz. Similar actions by climate activists had previously taken place in Berlin, Frankfurt and Dresden.

1 New lion duo in "The Lion's Den": All... 2 Deals of the day: Only 180 euros for a notebook: These... 3 Price development: Von der Leyen announces reform... 4 Mobile power supply:Jackery Explorer 2000 Pro –... 5 Muscle training: This is how you build up your muscles... 6 Irritated skin: painful razor burn: women have to... 7 Irina Shayk and Bradley Cooper: Is the couple making... 8 Britney Spears' mother Lynne denies allegations 9 Tweets of the week: "Mom, can you please pass... 10 Speciesism: "An elephant in the circus is out... 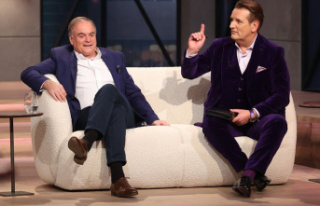