New lion duo in "The Lion's Den": All the facts about the twelfth season 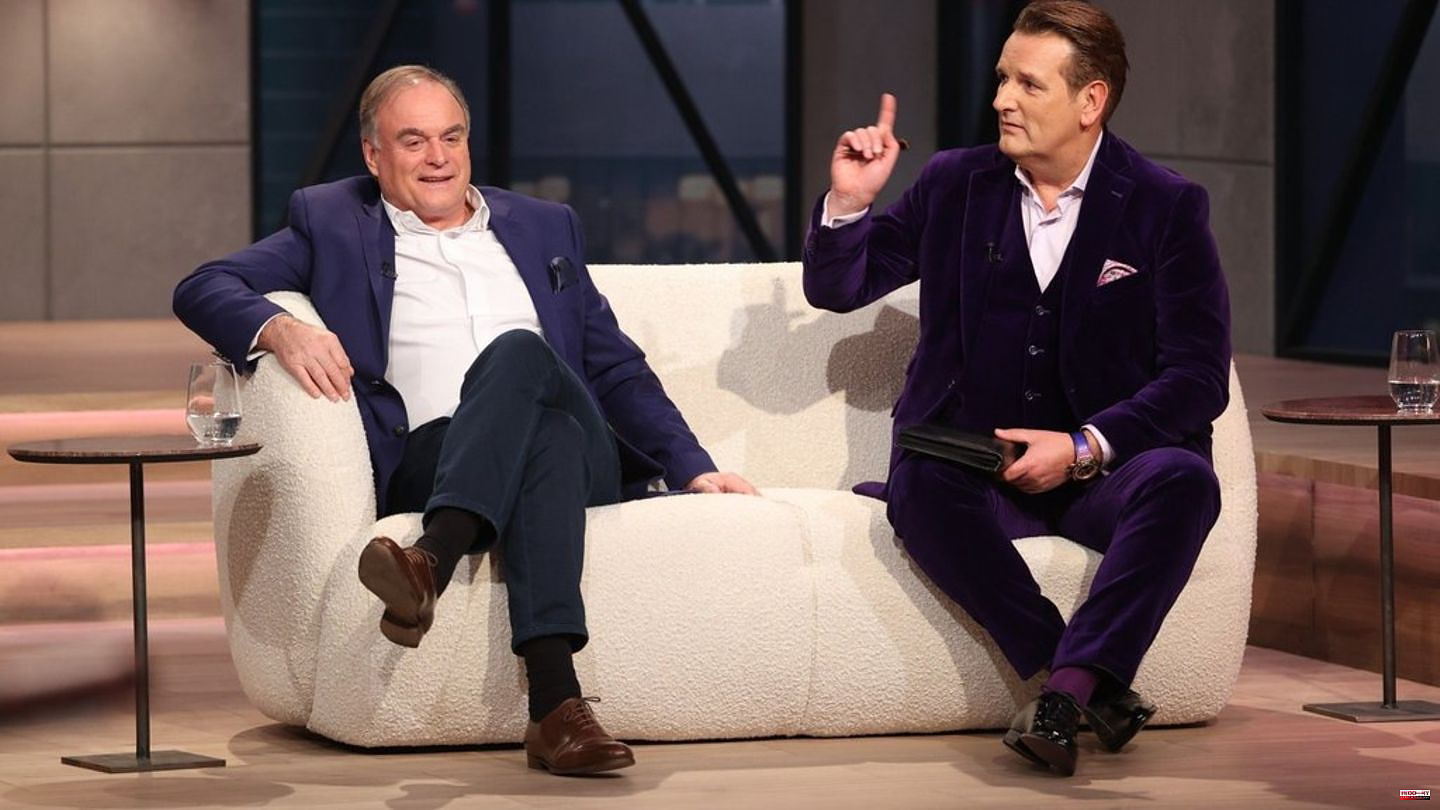 The VOX founder show "Die Höhle der Löwen" returns from August 29 (8:15 p.m.) with the twelfth season and eight new episodes from the summer break. A special change awaits the loyal fans of the format. Here you will find all information about the new editions.

Start-ups from a wide variety of sectors are once again pitching their ideas to the lions. In the opening episode, Lukas Schmitz (29), Bernhard Wernberger (56) and Steffen Kirilmaz (28) present very special jewelry: "Pagopace" are rings with which contactless payment is possible. Kathrin Alfen (38) and Felix Strohmaier (40), on the other hand, want to convince with "lemonist". The cleaning agent is designed to remove pesticides from fruit and vegetables.

According to VOX, the lions can also look forward to food innovations from South American, Persian and Ayurvedic cuisine in the further presentations of the season. According to the broadcaster, there are also prominent faces such as VOX "dog professional" Martin Rütter (52) or the two-time Olympic champion Kristina Vogel (31). For the first time, founders with hearing impairments appear in front of the lions and are supported by a sign language interpreter. In addition, the new episodes should again be about very high investment sums: In autumn, two start-ups are each looking for an investment of one million euros and a founding team is even looking for 1.5 million euros. Two start-ups receive an offer from all the lions.

Georg Kofler (65) bought the company from trading professional and Löwen colleague Ralf Dümmel (55). From now on, the new lion duo will negotiate as a team. "While they still share a double chair in the first episode, the two will only be seen individually afterwards and will fight for the best deals with their fellow investors," the broadcaster says.

In episode five, the lions get new competition: guest investor Diana zur Löwen (27) will then negotiate the best deals. At the age of 27, she already has more than ten years of professional experience in the field of social media. She has a million followers on Instagram and, according to VOX, has already successfully advised several companies on social media marketing. She is also a speaker and supports a few selected start-ups as an investor, according to the influencer and entrepreneur.

Diana zur Löwen herself says about her new commitment: "I've known 'Die Höhle der Löwen' since I was a teenager and I saw myself as the presenter of the show full of anticipation and ambition. Now I'm really happy to be an investor in this inspiring Format to be there. I feel particularly honored because I'm a quite young guest lioness next to the well-rehearsed professionals."

Following the VOX broadcast, the current episode of "Die Höhle der Löwen" can be accessed on RTL.

1 Deals of the day: Only 180 euros for a notebook: These... 2 Price development: Von der Leyen announces reform... 3 Mobile power supply:Jackery Explorer 2000 Pro –... 4 Muscle training: This is how you build up your muscles... 5 Irritated skin: painful razor burn: women have to... 6 Irina Shayk and Bradley Cooper: Is the couple making... 7 Britney Spears' mother Lynne denies allegations 8 Tweets of the week: "Mom, can you please pass... 9 Speciesism: "An elephant in the circus is out... 10 Analysis: 7500 years of arctic climate decoded: never... 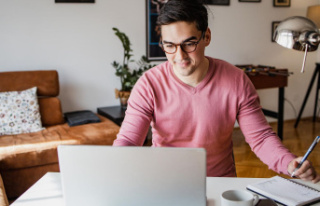