Despite the countermeasures announced, general practitioners and pharmacies are expecting a persistent shortage of medication in the coming months. 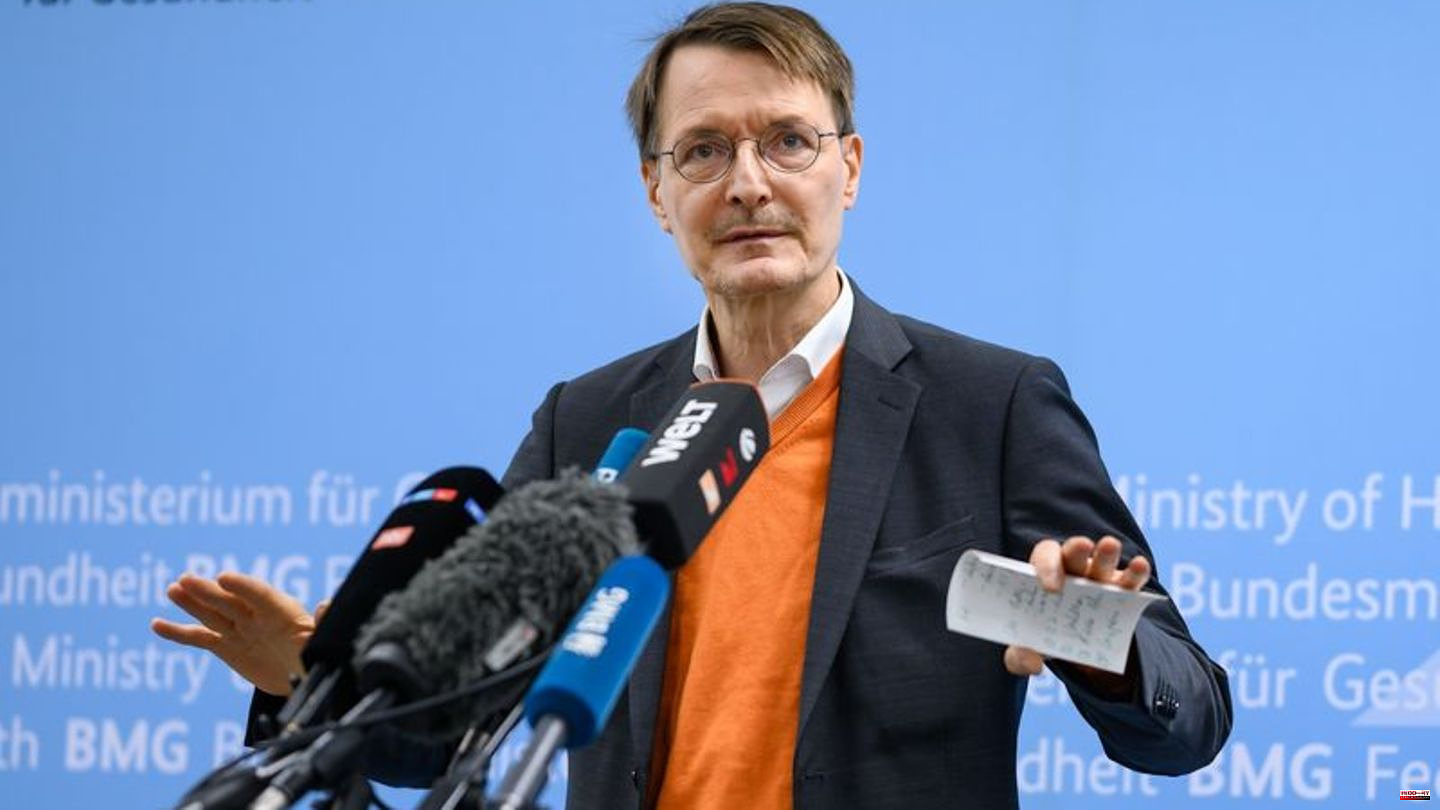 The North Rhine Pharmacists' Association also expects long-lasting delivery problems with medicines. "It will take many months before the supply situation improves. We assume that the supply problems will continue in 2023 and that other medicines will be affected," said association leader Thomas Preis of the newspaper. "New drugs are becoming scarce every day: there are currently no drugs for desensitizing allergy sufferers, they should only come in May - when the pollen season has already started - but then you can no longer desensitize." Health Minister Karl Lauterbach's (SPD) plans are just "a drop in the ocean".

The minister wants to better secure the supply of important medicines, especially for children, against supply bottlenecks. Key points for a law include new price rules. This should make deliveries more economically attractive for providers. European producers should generally have a stronger say. "We have overdone it with the economization in the supply of off-patent medicines," said the SPD politician. The statutory health insurance companies spoke of a "Christmas present" for the pharmaceutical manufacturers; who in turn welcomed the plans.

An overview of the planned price levers

Children's medicines: For certain medicines, up to 1.5 times the "fixed amount" is to be paid by the statutory health insurers - i.e. the maximum amount that you have previously paid to the manufacturer for a preparation. Lauterbach said on ARD that the cash registers would be instructed immediately to pay this 50 percent more. According to the key points of the ministry, experts at the Federal Institute for Drugs and Medical Devices should create a list of preparations that are required for child care. In order to reduce cost pressure, there should no longer be any discount agreements for them.

Supply chains: The supply should generally be better secured, also against problems with deliveries from Asia and dependencies on individual suppliers. The health insurers are initially to be given "location consideration" for cancer drugs and antibiotics in tenders. In an additional part, in addition to the award based on the price, they should award a contract based on the criterion "share of active ingredient production in the EU". This should ensure that more reliable European manufacturers are preferred, explained Lauterbach. Provision should also be made for certain funds to be kept in stock for several months.

Pharmacies: We also keep an eye on pharmacies, which look for alternatives for customers when products are currently not available. "If a drug is not in stock, they may in future sell a drug with the same active ingredient or make juices from pills," explained Lauterbach. "If you have to consult the doctor for this, you will be rewarded for that." According to the key points, a flat rate of 50 cents is provided. The Federal Union of German Associations of Pharmacists called the amount "an impertinence". This does not even begin to subsidize hours of work.

Observation: The supply situation should be monitored more closely in order to be able to recognize earlier where there are bottlenecks. The responsible federal institute should receive additional information from manufacturers and pharmaceutical wholesalers - for example on current production quantities by production site and on the storage of active ingredients, intermediates and finished medicinal products. According to the Federal Institute, there are currently a good 330 reports of delivery bottlenecks. The Ministry points out that there is not a supply bottleneck in each of these cases. So there would be alternatives.

The legislative plans are to be implemented in the new year. Lauterbach said a "discounter policy" had continuously worsened the supply for decades. "Turning it back won't happen overnight." Although patent-protected medicines tend to be expensive in Germany, the market for unpatented medicines has so far not been an attractive market. As a result, popular products tend to go to other countries such as the Netherlands, he explained on ARD. Funding should be discussed with the government. "I firmly believe that everyone here understands that we must act." He is pulling in the same direction as Finance Minister Christian Lindner (FDP). 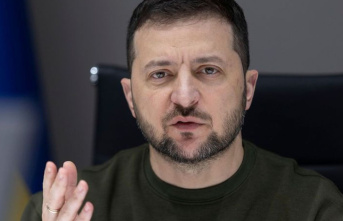