Prime Minister: Rhein advertises for a late start of the state election campaign

In view of the current crises, Hesse's Prime Minister Boris Rhein (CDU) has pleaded not to start the state election campaign too early in 2023. 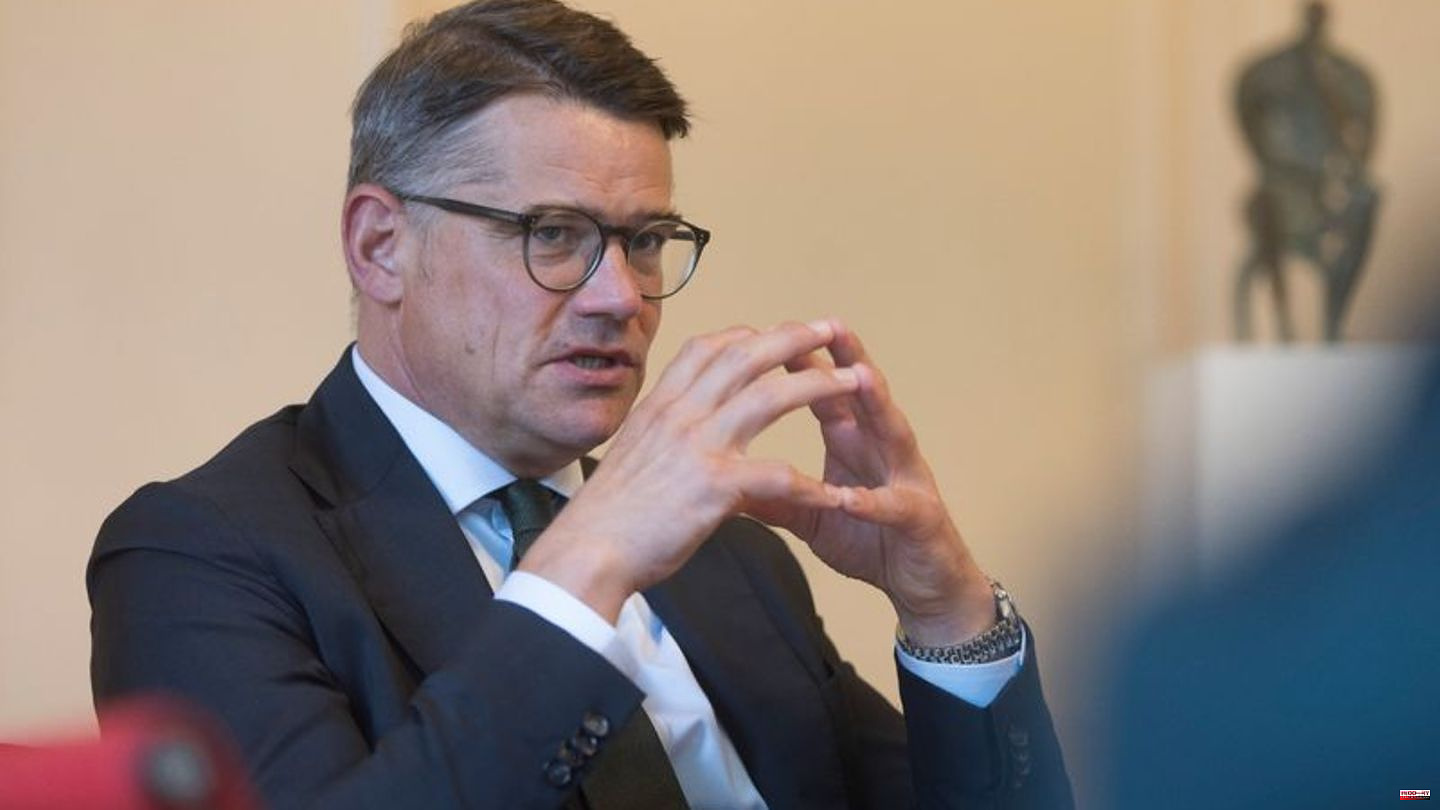 In view of the current crises, Hesse's Prime Minister Boris Rhein (CDU) has pleaded not to start the state election campaign too early in 2023. The citizens currently have other concerns, he said in an interview with the German Press Agency in Wiesbaden. "I'm very much in favor of us having regular government and administrative activities here in Hesse for as long as possible."

The problems with rising energy prices, for example, are currently so great that the parties should not start dealing with themselves, said the Prime Minister. The next state election in Hesse is expected to be in autumn 2023.

The black-green coalition works together in a spirit of partnership and constructively, said Rhein. There was no dispute on the subject of data retention, but "only the very clear positioning that we have different views". The head of government emphasized that there are naturally different views when there are two parties, which have to be expressed from time to time.

The public demand by the CDU Ministers Peter Beuth (Interior) and Roman Poseck (Justice) for the storage of IP addresses at the end of November caused the Green coalition partner to be astonished, according to their own statements. The parliamentary group leader of the Greens, Mathias Wagner, had stated in a press release that the CDU ministers "did not give the opinion of the coalition, but their own opinion".

"You can be in a coalition without pretending that you agree on all issues," said Rhein. "Especially when it comes to questions that you can't decide in your own government, but that have to be decided in Berlin." It is important that black and green do not engage in public disputes on the issues that can be decided in Hesse. "And we don't want to do that either." One will not experience in Hesse "that there is chatter from coalition rounds".

According to Rhein, the major issues of the Hesse CDU include internal security, police and civil protection as well as economic and industrial policy. Crafts and medium-sized companies have shaped the state just as much as the automotive and pharmaceutical industries, added the CDU state chairman.

In addition, the topic of cohesion is at the top of the agenda for him. As an example, the Prime Minister cited the Hessian aid package, which is intended to cushion the consequences of the energy crisis for people and companies. This came about in a non-partisan and cross-party process together with the opposition factions of the FDP and SPD.

The office of Prime Minister, which he took over from Volker Bouffier at the end of May 2022, gives him great pleasure, said Rhein. "My understanding of this office is to be the Prime Minister of all Hessians." He very much enjoys working with the other country leaders, not only from the Union, but across party lines.

The Hessen CDU works very closely with the federal party, stressed Rhein. Among other things, there is a regular personal exchange with the Federal Chairman Friedrich Merz. "I really appreciate Friedrich Merz beyond measure," said Rhein. He reconciled the leadership and the members of the CDU. "And that is a tremendous achievement."

Rhein first sees his political tasks in Hesse. "I see myself primarily as a state politician who takes care of Hesse than that I wanted to play a role at the federal level. That's not a priority for me at the moment." 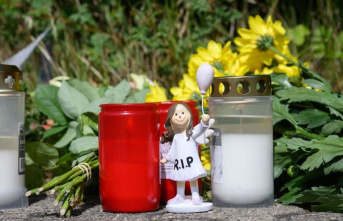 Justice: Death of a 15-year-old: murder trial against...