Three people were slightly injured in the accident involving an ambulance in Haren (Emsland district). 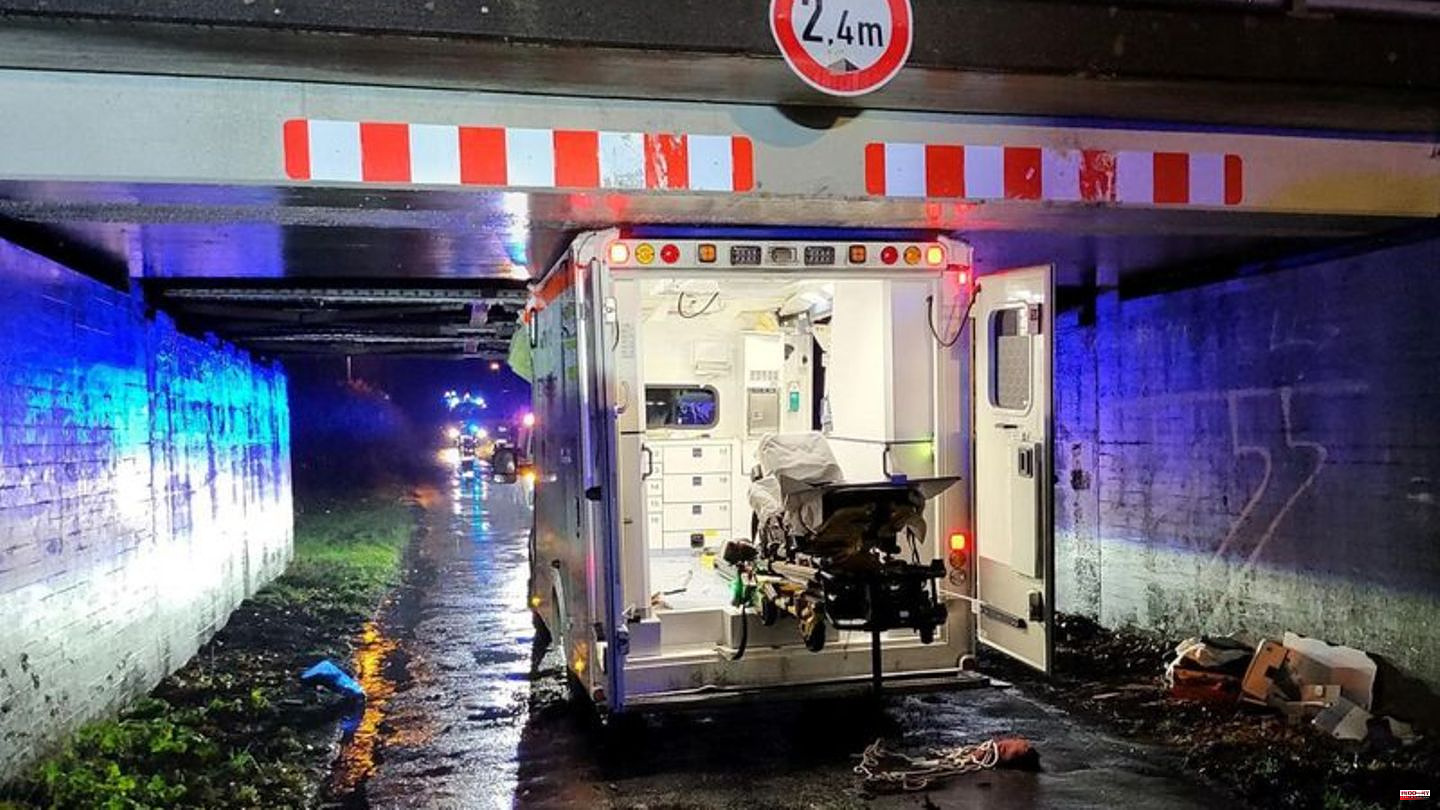 Three people were slightly injured in the accident involving an ambulance in Haren (Emsland district). The 26-year-old driver misjudged the height of a bridge on Tuesday evening, a police spokesman said. He noticed the corresponding traffic sign too late. When he tried to drive under the bridge, he collided with the roof of the vehicle.

The driver and a 22-year-old paramedic in the car were slightly injured. The 94-year-old patient, who was initially only to be taken to a clinic to have his health checked, suffered minor injuries. The injured were taken to nearby hospitals. The vehicle was towed. 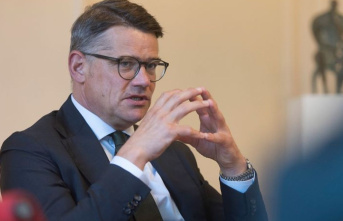