After the failure of his predecessor, the new British Prime Minister Rishi Sunak promised when the nation took office that the enormous problems in the country would be tackled. 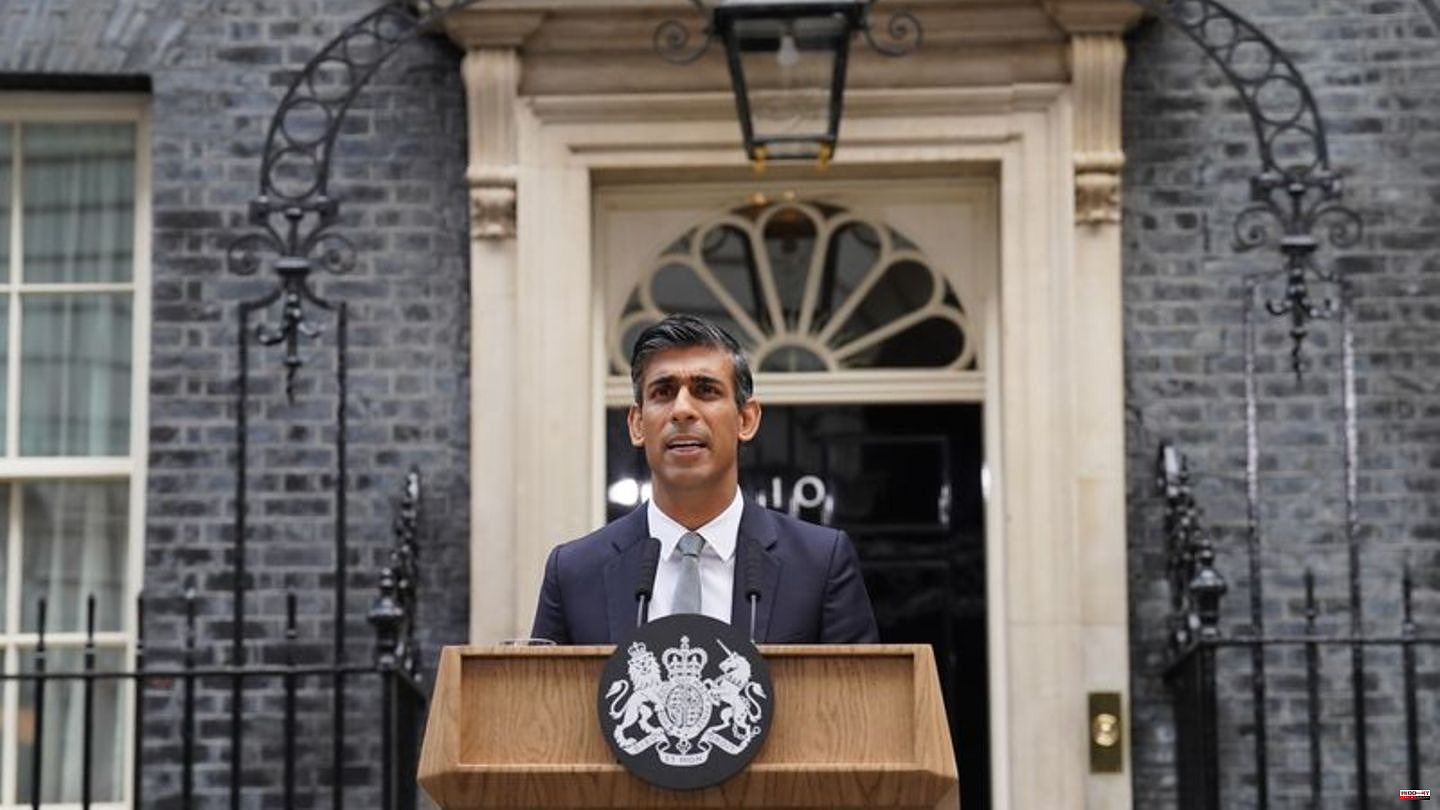 After the failure of his predecessor, the new British Prime Minister Rishi Sunak promised when the nation took office that the enormous problems in the country would be tackled. Mistakes were made," said Sunak in his first speech in Downing Street, referring to Liz Truss' short tenure. She had failed with her radical economic policy after only about six weeks. He wanted to repair the damage, said the 42-year-old .

At the beginning of the week, the Conservative Party appointed Sunak as the new party leader - and thus also as prime minister. King Charles III officially tasked him with forming a government at Buckingham Palace on Tuesday morning.

Sunak is the first Indian-born British head of government and also the youngest prime minister in more than 200 years. The father of two daughters has made an unprecedented rise. Elected to Parliament for the first time in 2015, he moved to Downing Street just seven years later - faster than anyone else in recent history. He is the third prime minister in just two months, after Truss became the shortest-serving prime minister in history.

Nevertheless, the 47-year-old defended her policy once again on Tuesday morning before formally handing in her resignation in an audience with King Charles. "From my time as Prime Minister, I am more convinced than ever that we must be brave in the face of the challenges we face," said Truss. She still believes in economic growth through low taxes, and Great Britain must use its "Brexit freedoms".

Truss had triggered turbulence on the financial markets with radical tax reforms that were to be financed solely with new debt. After harsh criticism, including from within her own ranks, she had to backtrack - her authority was damaged. Sunak promised the country more stability in a "serious economic crisis", but also warned that "difficult decisions" would have to be made.

With the appointment of his cabinet members on Tuesday, Sunak set the first accents. Adhering to Treasury Secretary Jeremy Hunt, who after his appointment almost completely reversed Truss' economic reform in a spectacular 180-degree turn, is considered a guarantee of stability. He is expected to present a medium-term financial plan early next week. Sunak ally Dominic Raab returns as Justice Secretary and Deputy Prime Minister. Contrary to expectations, Penny Mordaunt - rival in the race for Downing Street - did not get a key ministry, but remains Secretary of State for Parliamentary Affairs.

The appointment of Suella Braverman from the party's right wing as Home Secretary again caused astonishment. This had left the Truss cabinet just six days ago because of a breach of the rules. Braverman represents an extremely tough course on immigration policy. The appointment is seen as an attempt to unite the various wings of the Tory party behind him. Grant Shapps, who headed the Home Office for a few days, will now become Economy and Energy Secretary under Sunak. Ben Wallace remains Secretary of Defense. After taking office, Sunak promised to lead the government with integrity and to restore trust.

Former Secretary of State Atkins said Tuesday he was confident the Tories could settle their differences. But there is criticism at the party base because Sunak came into office without a vote of the members. The opposition is calling for new elections, which the prime minister has already rejected. In polls, the Tories are trailing behind the largest opposition party, Labor, and are likely to lose a number of seats in the event of a snap general election.

Sunak's pre-predecessor was among the first to congratulate: Despite a difficult relationship between the two politicians, ex-Prime Minister Boris Johnson congratulated the new head of government. "This is the moment for all Conservatives to give our whole hearted support to our new Prime Minister," Johnson wrote on Twitter. He described Sunak's assumption of office as a "historic day". 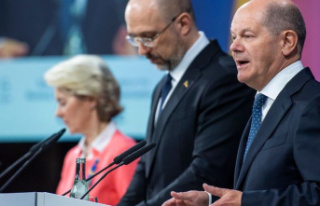