Marco Rose applauded his professionals from the background, who were celebrated by their fans on an impressive evening. 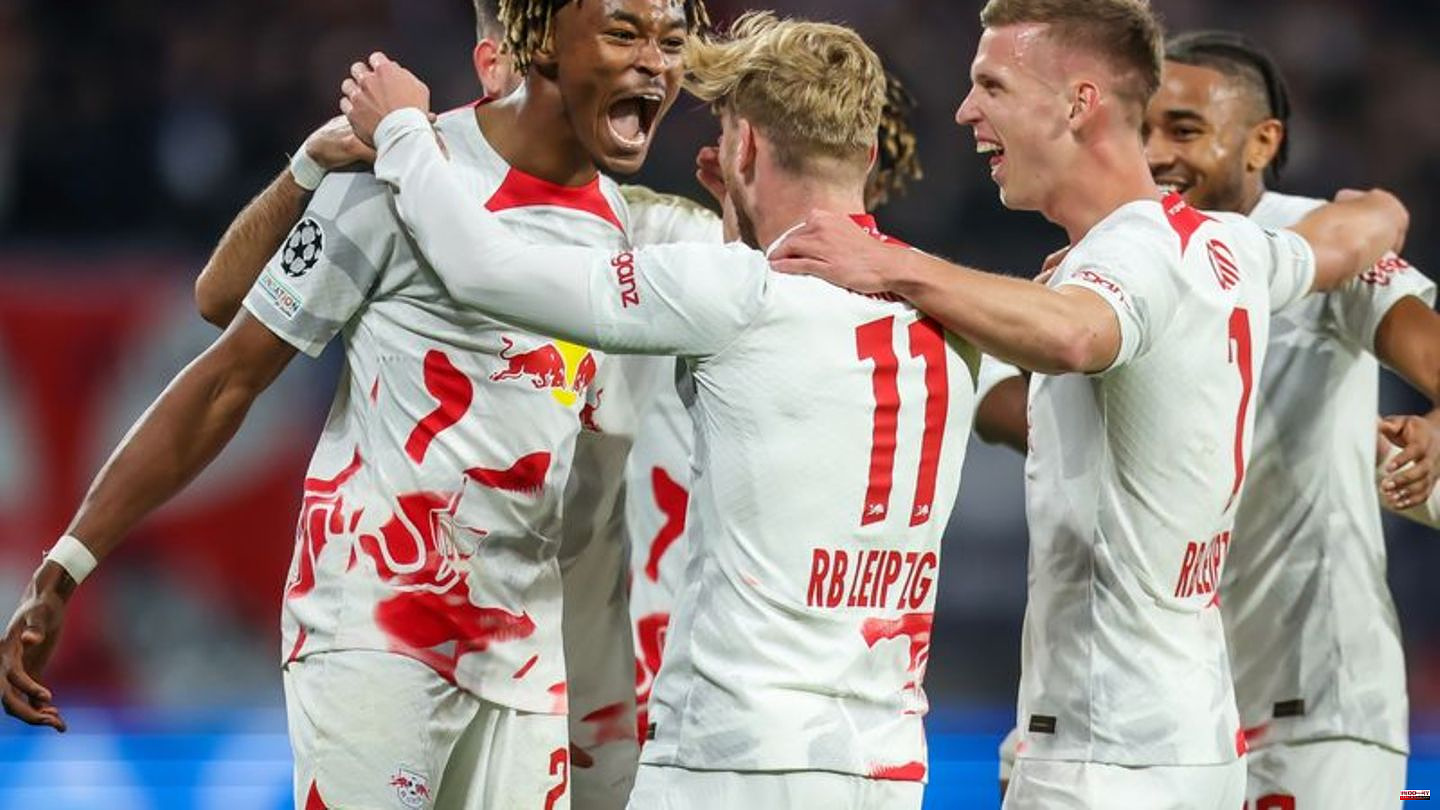 Marco Rose applauded his professionals from the background, who were celebrated by their fans on an impressive evening. Minutes after the final whistle, the supporters of RB Leipzig were enthusiastic about the 3: 2 (2: 1) success against defending champions Real Madrid - but the Saxons still have to wait for a place in the round of 16.

Because Shakhtar Donetsk played 1-1 at Celtic Glasgow at the same time, Leipzig is not through yet despite a three-point lead over the Ukrainians. Josko Gvardiol (13th minute), Christopher Nkunku (18th) and Timo Werner (81st) scored the goals for coach Marco Rose's team in front of 45,228 spectators. Vinicius Júnior (44') and Rodrygo (90'4) penalized for Real. On November 2nd, a draw at Shakhtar in the last group game would be enough for Leipzig to advance to the knockout phase.

"We have exactly what we wanted. We have it in our own hands, we don't even have to win," said Werner afterwards at DAZN. "We've always found solutions, posed problems for Real - that's how you have to play against big teams." Overwintering in the European Cup is already safe for RB.

Two goals against Real in the first 18 minutes

The game was not even 20 minutes old when Real's world goalkeeper Thibaut Courtois hammered the ball into his own net out of sheer frustration. The Belgian was annoyed that RB started like unleashed. Courtois saved a header from André Silva from a corner in the 13th minute, but Gvardiol headed the rebound into the goal. Just five minutes later, Nkunku chased the ball under the bar from close range, from where it bounced over the line to make it 2-0. Then the frustrated Courtois threw him back into the net. Never before had any other team scored twice against Real within the first 18 minutes of a premier group game.

"We slept for the first 15, 20 minutes. Two corners, two goals, then of course it will be difficult. And then too many simple mistakes," said Real's German international Antonio Rüdiger. "We just weren't ready to win the duels they won."

At first nothing went well for the defending champion. Which was also due to the fact that Leipzig found the game really strong. The Saxons pressed the opponent up as usual and thus forced ball wins. Instead of respectfully withdrawing, RB charged forward boldly and with determination. The hosts also benefited from a mega rotation of the royals who had already qualified for the knockout phase. Ballon D'Or winners Karim Benzema, Luka Modric and Fede Valverde didn't even come to Germany. Ex-Munich David Alaba initially sat on the bench.

Werner uses the great opportunity to make it 3-1

Nevertheless, Real found the game sluggish and took control during the first half. Leipzig took the pace out of the game and suddenly made mistakes in the transition game - and that took revenge. A strong individual action was enough for the guests to score the goal. Marco Asensio got through nicely in the penalty area and crossed into the centre, where Vinicius headed in unchallenged to make it 1-2.

This is one of the reasons why Rose kept cheering on his players from the sidelines, went with them and called for more aggressiveness in the game against the ball. The coach also made more personnel and brought in Werner, who had recovered from an infection, and Spain's national player Dani Olmo. And Werner immediately had a great chance to make it 3-1. After a duel with national team colleague Antonio Rüdiger, his shot just missed. A little later, Werner did better. After preliminary work by Mohamed Simakan, the attacker only had to push in at the second post.

Immediately before the final whistle, Real came up again. After a foul by Nkunku in their own penalty area, Real received a penalty, which Rodrygo converted. 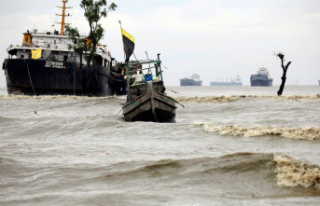