Despite sharp Western rebuffs, Russia persists in claiming that Ukraine is preparing to use a radioactive "dirty" bomb in the war. 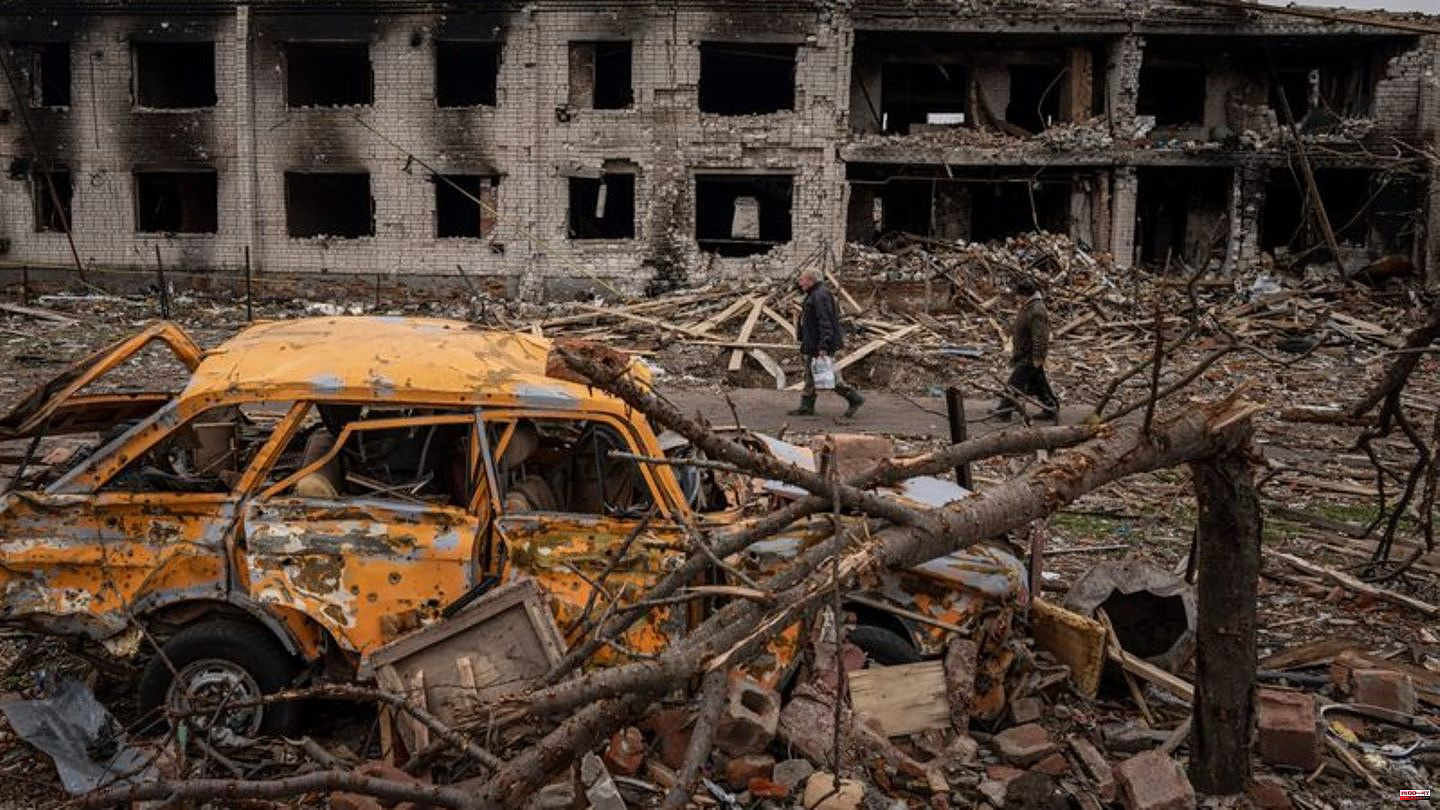 Despite sharp Western rebuffs, Russia persists in claiming that Ukraine is preparing to use a radioactive "dirty" bomb in the war. The US refusal to take notice is unacceptable in the face of such a threat, Kremlin spokesman Dmitry Peskov said in Moscow. The United States, France, Britain and Ukraine had previously dismissed the Russian allegations as false. The leadership in Kyiv called for control by the International Atomic Energy Agency (IAEA). Throughout the country, electricity was once again cut off by the hour on Tuesday due to damage caused by Russian shelling.

Air raid alarm sounded in Kyiv. Federal President Frank-Walter Steinmeier, who had surprisingly arrived in the capital for a visit, also got an impression of this. Meanwhile, the G7 of economically strong democracies and the European Union have launched a Marshall Plan for the reconstruction of Ukraine. An expert conference chaired by Federal Chancellor Olaf Scholz and EU Commission President Ursula von der Leyen gave the starting signal for such a program based on the model of US aid to Europe after the Second World War. Scholz called the reconstruction of Ukraine a "generational task that has to start now".

A bomb exploded in the Russian-held city of Melitopol in southern Ukraine. This was announced by the city administration. The explosive device in a car was therefore detonated at a business center. Five people were injured. Melitopol serves as the occupation's administrative headquarters for the Zaporizhia Oblast, which Russia has declared annexed. The occupation administration spoke of a terrorist attack. That was not proven. At the same time, it is known that Ukrainian forces are continuing to fight in the occupied territories.

The Russian occupation forces set up a paramilitary homeland guard in the Zaporizhia region and in Cherson. Their units should guard roads, bridges, railway tracks, factories and infrastructure objects, said the head of administration Yevgeny Balitsky. If necessary, the territorial defense will also be used "in defense on the front line," Russian agencies quoted him as saying.

Experts from the International Atomic Energy Agency (IAEA) are to examine two Ukrainian nuclear facilities in the coming days, which Russia had mentioned in its allegations of a "dirty" bomb. This was announced by IAEA boss Rafael Grossi. However, these locations would be inspected regularly by the IAEA anyway. The West rejected Russian claims that Kyiv was planning to detonate a radioactive bomb to discredit Moscow. Such a "dirty bomb" consists of radioactive material released with conventional explosives.

Power cuts in all Ukrainian regions

Because of the damage to the power grid caused by Russian shelling, the electricity was again shut off for hours in all Ukrainian regions on Tuesday. The energy supplier Ukrenerho justified the staggered restrictions by saying that the load on the grids should be reduced and the energy systems stabilized. Vital energy infrastructure is increasingly becoming the main target of Russian attacks. 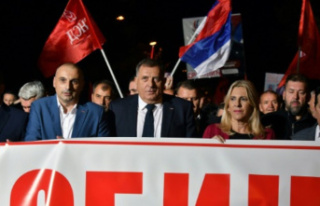 Tens of thousands demonstrate in Banja Luka against...