David de Gea before moving to Juventus? Man United would have to act

Because Juventus Turin is neither satisfied with Wojciech Szczesny in goal nor with his replacement, David de Gea has become the focus of the Italians. 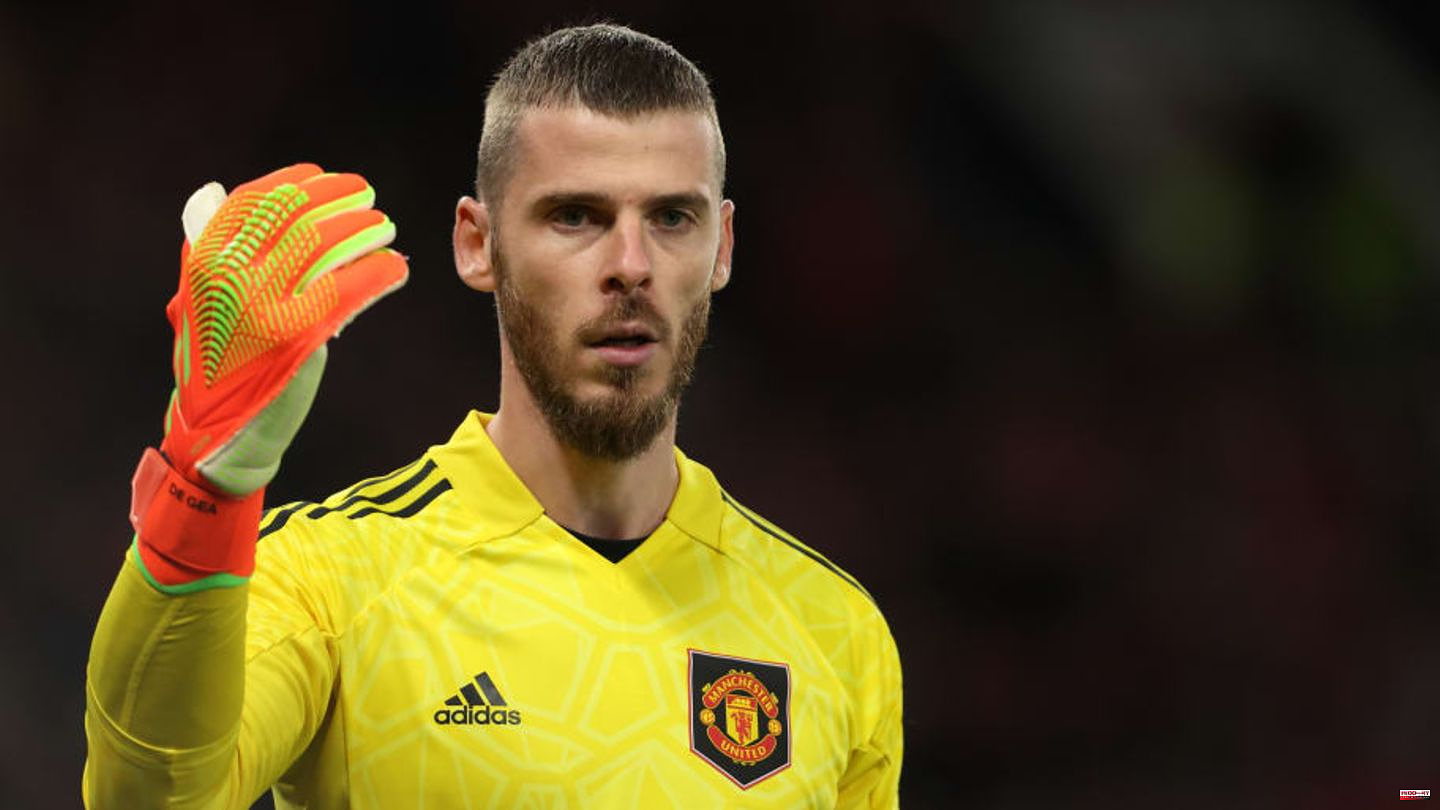 Because Juventus Turin is neither satisfied with Wojciech Szczesny in goal nor with his replacement, David de Gea has become the focus of the Italians. It's becoming increasingly clear for Manchester United that they need a new number one.

Even in this young season, Juventus has been chasing their own, still high standards. While the first two games in the Champions League have already been lost, in Serie A they are only in eighth place in the table.

One of the problems that the club management would like to have identified: the goal. They are not really satisfied with number one Wojciech Szczesny, who has been playing for the club since summer 2017, nor with substitute Mattia Perin. Accordingly, the view wanders to other clubs in order to possibly secure a new keeper.

Several English and Italian media report that David de Gea is an interesting personality for Juve (via fussball.news).

The Spaniard has a contract in Manchester that will only run until the end of the season. According to the current status, he would even be available for free. Not exactly unimportant for Turin, the financial situation of the club does not look as rosy as in the past. Recently, for example, the losses for the previous financial year were announced: there were a whopping 254 million euros in the red.

This only increases the need for good, but at the same time as inexpensive transfers as possible.

It now seems unlikely that de Gea will extend his contract at United. The Telegraph also recently reported that doubts about this scenario among those responsible are increasing. So the farewell at the end of the season is only more likely.

Regardless of whether the keeper then joins Juventus or another club, the Red Devils will need a new keeper. It is quite possible that Kevin Trapp will be knocked on again.

Already in the last transfer summer there was a very concrete interest - even a contract was already presented to him. But he decided to stay at Eintracht Frankfurt. Should Manchester knock again next season, the decision could be different.

Another candidate on the list could be Jan Oblak. While Atletico's keeper recently signed a long-term deal, he is said to be unhappy. That's why you should look around for a new keeper for the Rojiblancos. Appropriately, one is also thinking about a return campaign from de Gea.

This article was originally posted on 90min.com as David de Gea before moving to Juventus? Man United would have to act released. 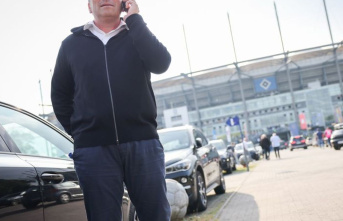 Hamburger Sport Verein: After Wüstefeld-Aus: What...