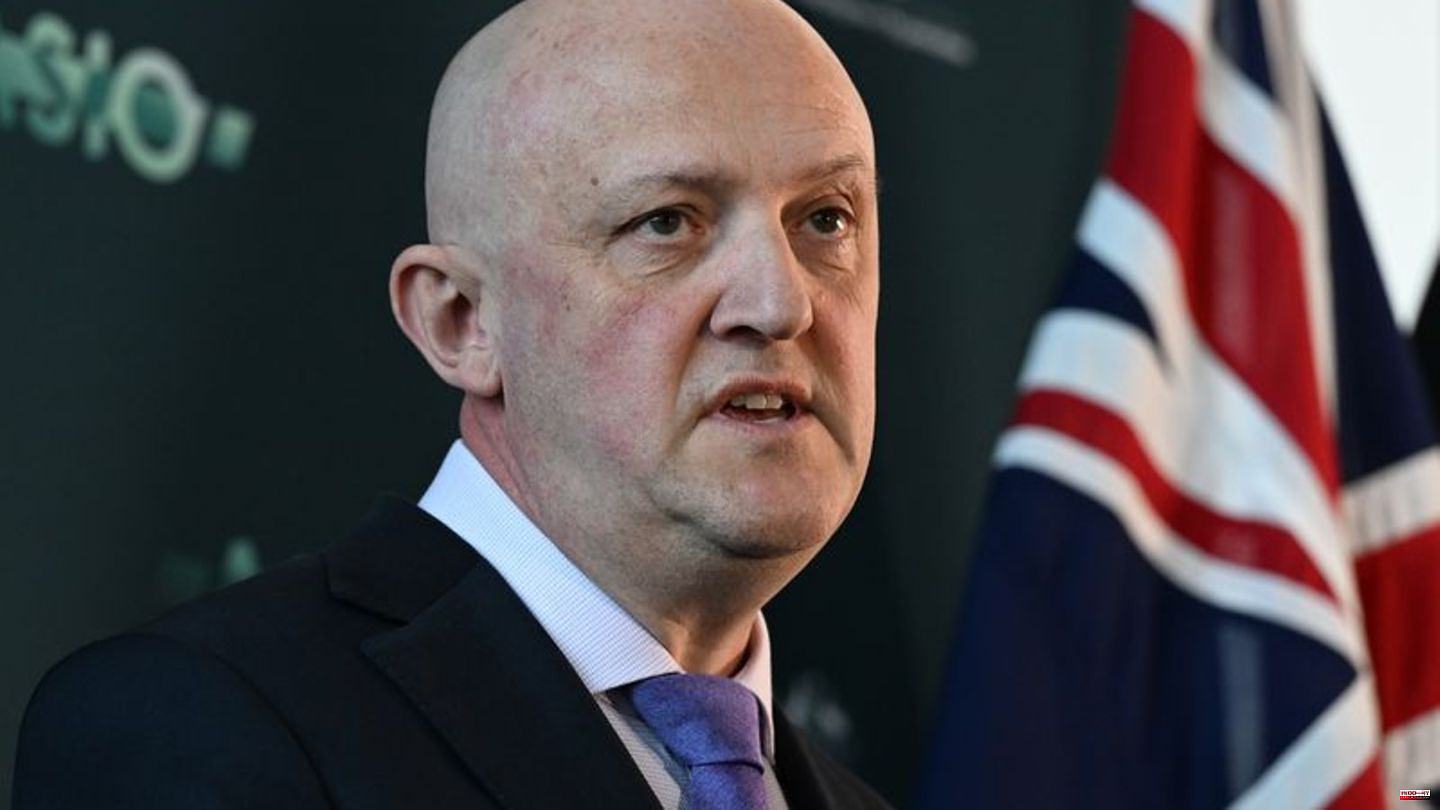 Australia's intelligence agency has lowered the country's terror alert level for the first time in eight years. According to the Australian Security Intelligence Organization (ASIO), the threat is no longer classified as "probable" but as "possible".

The decision also took into account the repatriation of Australian relatives of fighters from the IS terrorist militia from Syria, said ASIO Director General Mike Burgess in the capital Canberra.

But the danger has not been averted: it is quite possible that someone could die at the hands of a terrorist in Australia within the next twelve months, emphasized Burgess. "Individuals still fantasize about killing other Australians, still spread their hateful ideologies in chat rooms, still hone their skills by researching bomb-making and practicing with guns."

It is important, however, that there are "fewer of these people" than before and that it is therefore less likely that someone will actually carry out an attack in Australia. However, the most important factor in lowering the terror alert level is that the threat posed by religiously motivated violent extremists has been reduced. The capabilities and appeal of groups like Islamic State (IS) and al-Qaeda have declined, "and their support in Australia has declined accordingly," Burgess said.

Asio raised the threat level to "likely" in 2014, at a time when many radicalized foreign fighters, including Australians, were traveling to Syria and Iraq to join Islamic terrorist groups. "Tragically, our decision was justified," said Burgess. There have been eleven terrorist attacks on Australian soil since 2014. 21 major attack plans were discovered and foiled. So far this year there has been no attack. 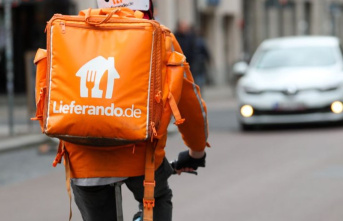