According to a study by the consulting firm EY, the world's largest car manufacturers continue to make record profits. 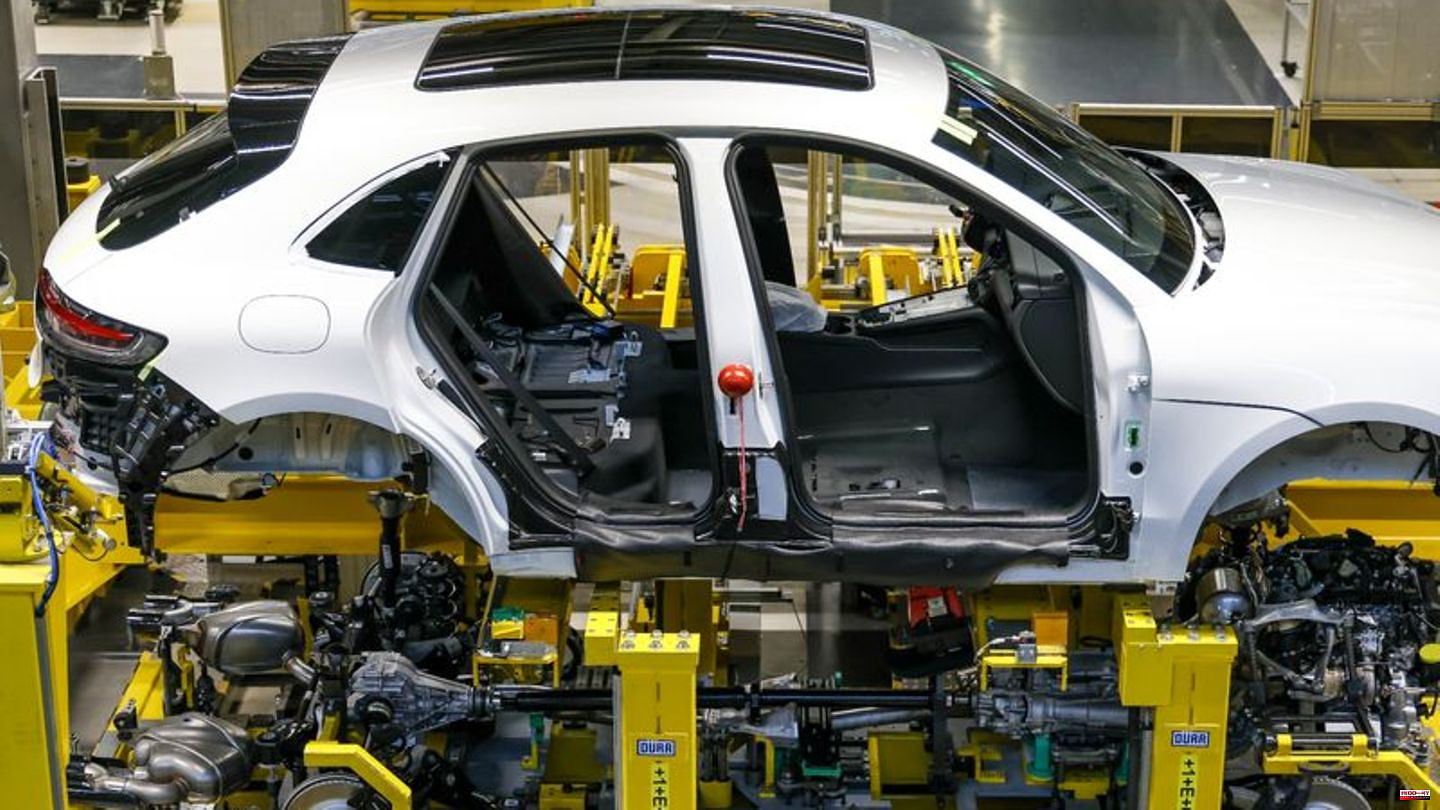 According to a study by the consulting firm EY, the world's largest car manufacturers continue to make record profits. "The bottom line is that the third quarter was a dream quarter despite the slowing economy and a very difficult geopolitical situation for the auto industry," said Constantin Gall, head of mobility division Western Europe at EY. The supply of semiconductors is slowly improving and the demand for premium vehicles in particular is still high.

According to EY industry consultant Peter Fuss, the market for volume manufacturers in particular could come under pressure in the future. "We are currently experiencing that large sections of the population in important sales markets are having to accept a significant loss of purchasing power. This means that fewer and fewer people can or want to afford a new car." Manufacturers of high-priced cars, on the other hand, will be more likely to avoid discount battles.

According to EY, between January and September both the total profit from ongoing business and the total sales of the 16 analyzed companies were at the highest level ever recorded in a third quarter. In terms of operating profit, Mercedes-Benz was the world leader and, with around 5.2 billion euros, was well ahead of Volkswagen, which ranked second with 4.7 billion euros. BMW was in fifth place with 3.7 billion euros. The world's largest carmaker Toyota, on the other hand, faltered and had to accept a 25 percent drop in profits.

Even in the recently restrained Chinese market, things went uphill again for car manufacturers. The German manufacturers increased sales by 28 percent compared to the same quarter of the previous year, after the figures had recently tended to decline. Mercedes-Benz grew the most with a plus of 67 percent. However, the Stuttgart-based company recently had to lower the prices for some models in China. "In China, the trees no longer grow in the sky, the market is very competitive and demanding," said Fuß. 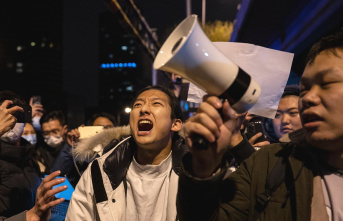