Because of the rising energy costs and inflation, the hospital company in Saxony is concerned about the financial situation of the clinics in the region. 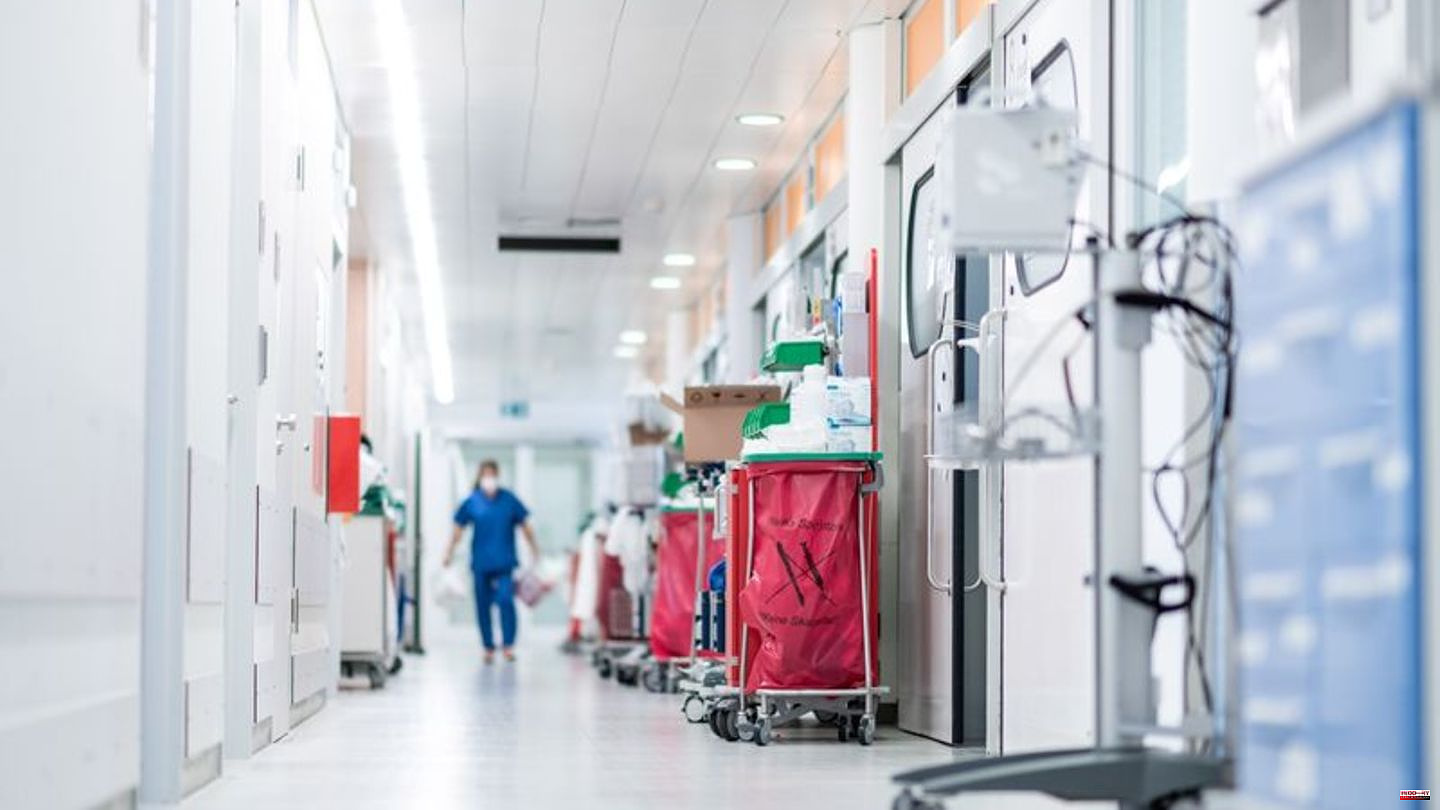 Because of the rising energy costs and inflation, the hospital company in Saxony is concerned about the financial situation of the clinics in the region. In terms of energy costs, the hospitals in Bavaria are expecting a deficit of 92 million euros this year and 88 million euros next year. This was announced by the deputy managing director Friedrich Munich on request. "Currently, numerous hospitals have to take out bridging loans in order to be able to pay wages and salaries as well as bills on time."

It is important that the planned gas and electricity price brake quickly limit the sharp rise in hospital energy costs. "First of all, the hospitals need financial security, because inflation is affecting the clinics more and more." Everything must be done to ensure that the promised funds reach the clinics as quickly as possible, Munich demanded.

At the beginning of November, Federal Minister of Health Karl Lauterbach (SPD) promised quick and extensive financial aid in the billions for the clinics in the energy price crisis. He pointed out that clinics or care facilities could hardly save on heating or electricity consumption because important devices such as magnetic resonance tomographs have to be operated.

How exactly and to what extent Saxon hospitals will be relieved is not yet known, said Munich. The payment must be designed in such a way that money will flow by January at the latest and liquidity bottlenecks will be reduced. "Without firm financial commitments, at least one third is at risk of insolvency," emphasized Munich. 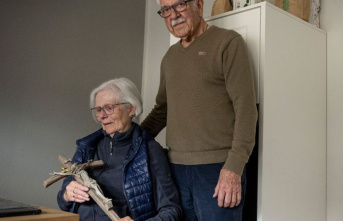 After the flood: resignation in the Ahr Valley: "Most...