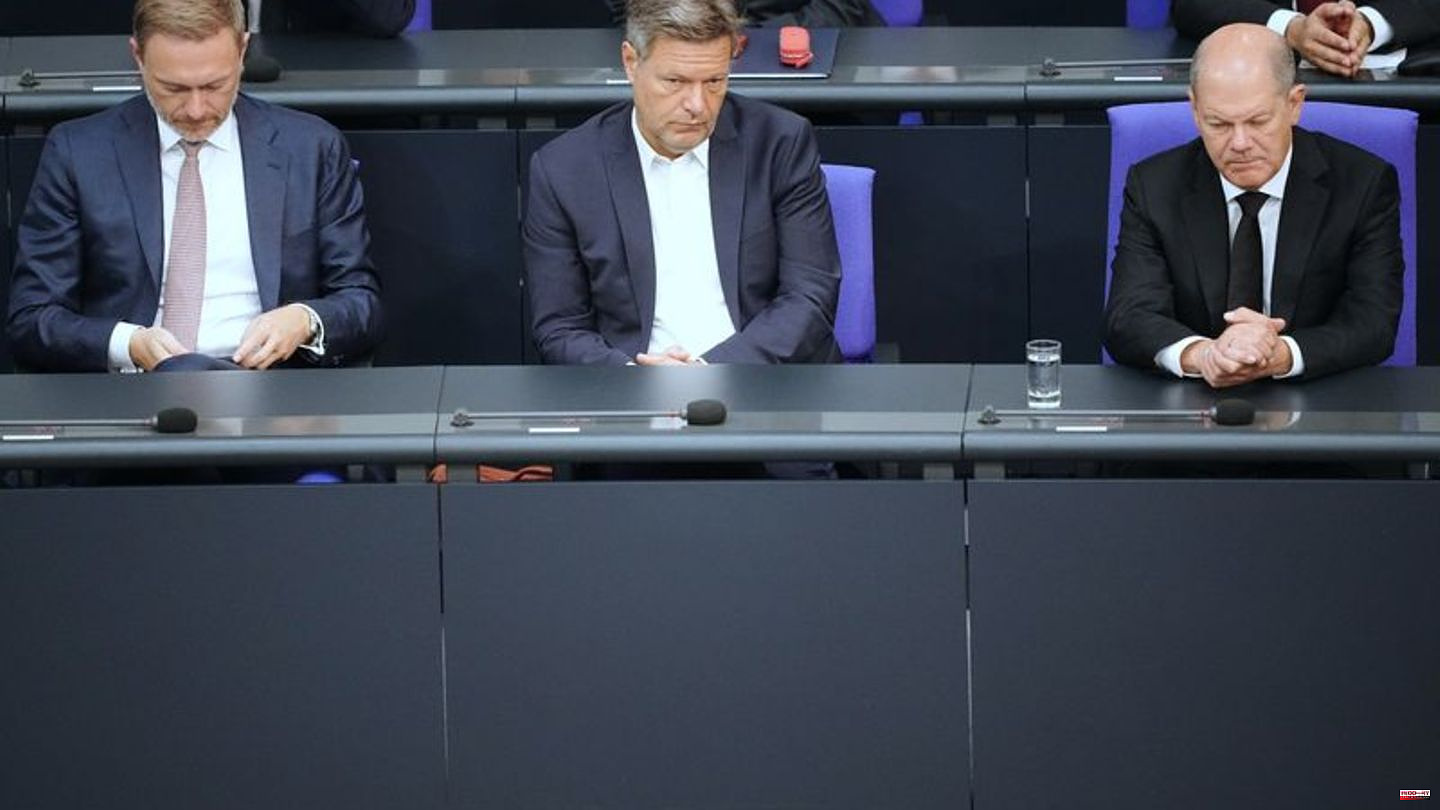 Despite internal party criticism, the Greens want to support Chancellor Olaf Scholz's (SPD) decision to continue operating the three remaining nuclear power plants until spring. Green party leader Ricarda Lang said on Tuesday in Berlin: "The chancellor has now decided to make use of his authority to set guidelines - we will go along with this as a party." Economics Minister Robert Habeck (Greens) also campaigned for the Chancellor's decision. Approval also came from the other coalition partner, the FDP.

After the failure of the days-long efforts to find a compromise in the nuclear dispute, especially between the Greens and the FDP, Scholz made use of his policy competence on Monday. He instructed the responsible ministers to make legislative proposals so that the three nuclear power plants Isar 2, Neckarwestheim 2 and Emsland can continue to run beyond the end of the year until April 15, 2023 at the latest.

In the energy crisis triggered by the Russian attack on Ukraine, the FDP spoke out in favor of keeping all three nuclear power plants in operation for a longer period of time. The Greens only wanted to keep the Isar 2 and Neckarwestheim 2 nuclear power plants as "backup reserves" until mid-April.

Cabinet still has to agree

The cabinet was expected to approve a new draft amendment to the Atomic Energy Act this Wednesday. For the Greens, the temporary continued operation of the Emsland nuclear power plant is particularly controversial. "Our position on the Emsland nuclear power plant is clear: it is not needed for grid stability, so continued operation makes little sense from a technical point of view," said Lang.

The parliamentary group leader Britta Haßelmann made a similar statement before a parliamentary group meeting. The group leadership would recommend following Scholz's "suggestion". Lang said the traffic light will take responsibility for energy security and grid stability this winter. It is also clear: "The nuclear phase-out is coming. No new fuel rods will be procured. All remaining three German nuclear power plants will go offline by April 15, 2023 at the latest." The future clearly belongs to renewable energies. That will no longer be shaken.

On the other hand, former Federal Environment Minister Jürgen Trittin criticized Scholz's decision, and the Green Youth reacted indignantly. "That's Basta politics, and we don't need it," said the co-head of the Green youth organization, Timon Dzienus, of the German Press Agency. A debate in the Bundestag on the subject is necessary.

"The decision is technically not justified, it is not covered by the stress test, it is politically extremely questionable," said Trittin, a member of the Green Bundestag, on ZDF. "I think it will be a very difficult operation."

At a party conference over the weekend, the Greens decided, if necessary, to support a so-called stretching operation for the Isar 2 and Neckarwestheim 2 kilns until mid-April 2023, which Habeck initially proposed.

The FDP welcomed the Chancellor's decision - although it also fell short of their demands. FDP leader and Federal Finance Minister Christian Lindner said the proposal had the full support of the Free Democrats. The energy policy spokesman for the FDP parliamentary group, Michael Kruse, recorded the decision as support for his party.

After the chancellor's word of power, FDP Vice Wolfgang Kubicki sees the energy issue on the agenda for next spring. He told the "Spiegel": "I assume that at the beginning of next year we will be talking about the future of energy supply beyond April 15."

The Union faction leader and CDU chairman Friedrich Merz told the "Welt" that Scholz's decision fell short. "The German nuclear power plants must - as the FDP has demanded - continue to run with new fuel rods until 2024." Bavaria's Prime Minister and CSU boss Markus Söder was disappointed. "This is a solution to the traffic light dispute, but not to the electricity problem in Germany," he wrote on Twitter.

Left faction leader Dietmar Bartsch dismissed Scholz's decision as "absurd smear theater". "This decision comes after the election in Lower Saxony and after the federal party conference of the Greens. This was neither about the citizens nor about the security of supply, but exclusively about the egos of Habeck and Lindner," Bartsch told the newspapers of the Funke media group.

Bundesnetzagentur boss Klaus Müller welcomed the move. "Overall, this is a smart compromise for security of supply," he said. All energy must now be directed to the expansion of renewable energies and grid expansion. Ingbert Liebing, general manager of the Stadtwerkeverband VKU, said that all opportunities to expand the electricity supply should be used. The Federation of German Industries (BDI) also welcomed Scholz's decision. In view of the severe energy crisis, it is correct and overdue. At the same time, it said: "Depending on the supply and price situation in spring 2023, whether it will be necessary to continue running the nuclear power plants beyond April must be openly and objectively discussed." 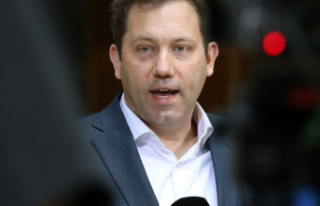 Parties: Klingbeil admits mistakes made by the SPD...