RND: From the age of 18, possession of 20 grams of cannabis should be free of punishment in the future

Accordingly, the self-cultivation of up to two cannabis plants should also be allowed. 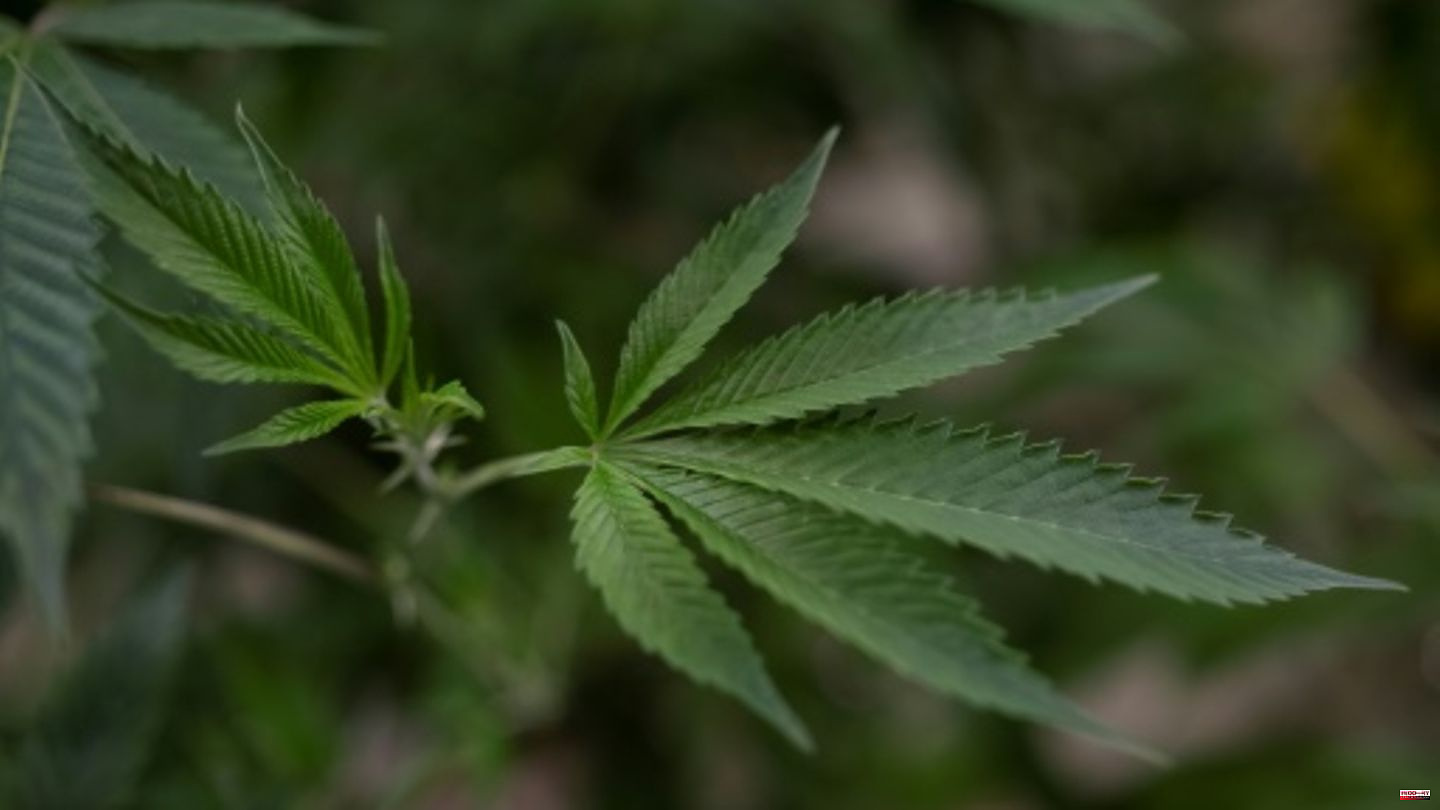 Accordingly, the self-cultivation of up to two cannabis plants should also be allowed. The amount of the intoxicating substance THC in legalized cannabis should not exceed 15 percent. In order to prevent "cannabis-related brain damage", however, only products with a maximum THC content of 10 percent may be sold to young people between 18 and 21 years of age.

The RND also reported that the possession limit of 20 grams of cannabis should apply regardless of the origin of the cannabis product and the THC content, citing the key points available to it. In principle, cannabis should therefore no longer be legally classified as a narcotic.

If young people under the age of 18 are caught with cannabis, impunity should also apply. However, according to the key points, the youth welfare offices can oblige young people to take part in prevention courses in these cases. In addition, the cannabis carried is then confiscated.

The locations of cannabis shops should be regulated. There should be minimum distances to schools, children's and youth facilities. Without an appropriate license, trading in cannabis remains a criminal offense. The sale of synthetically produced cannabinoids is also prohibited.

Despite the legalization, it should remain prohibited to advertise cannabis products. There is a general ban on advertising, the RND quoted from the key points. It is also being considered to allow sales not only in licensed shops, but also in pharmacies. In this way, the black market could be fought better because of the broader range, especially in rural areas, according to the key points.

In terms of taxation, sales of cannabis products are automatically subject to sales tax. There should also be a "cannabis tax". This achieves a “pronounced steering effect”. Regarding the amount of the tax, it is said that the highest possible tariff, including sales tax, must lead to a final consumer price “which comes close to the black market price”.

The key issues paper also points out that cannabis needs must be covered from cultivation in Germany because importing is out of the question for reasons of EU and international law.

The traffic light parties had agreed on the controlled release of cannabis for recreational purposes in their coalition agreement, which was sealed a year ago. A draft law is expected to be available by the end of this year.

Most federal states already waive criminal prosecution for the possession of small amounts of cannabis. Cannabis was approved for medical and scientific purposes in Germany in 2017. 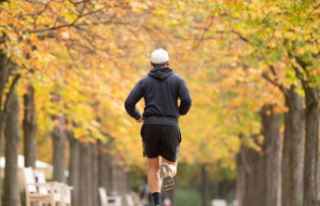