No appearances for Chelsea: Zakaria fears for World Cup participation

With his loan move to Chelsea, Denis Zakaria actually wanted to break out of his perspective of hardly playing at Juventus Turin. 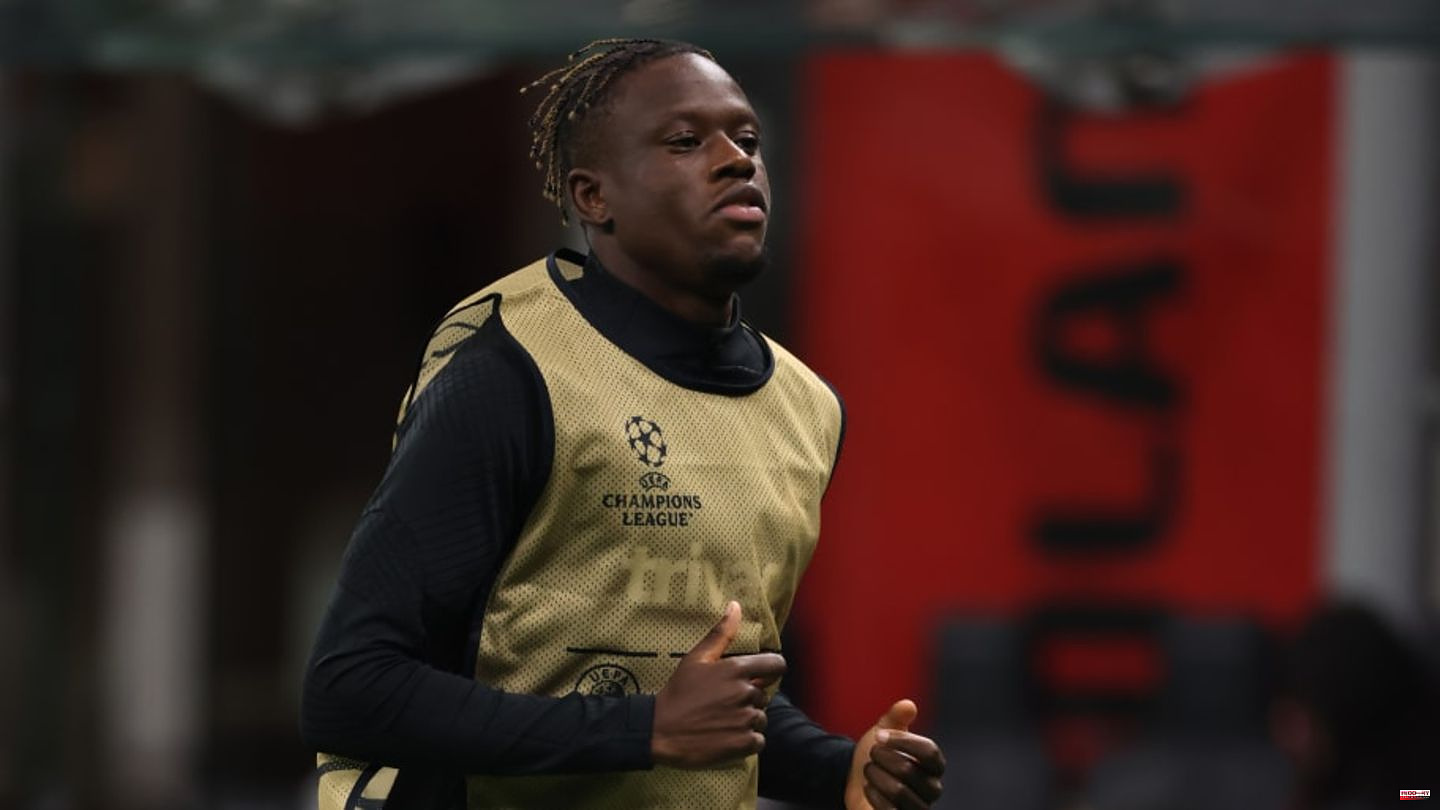 With his loan move to Chelsea, Denis Zakaria actually wanted to break out of his perspective of hardly playing at Juventus Turin. Now the ex-Gladbacher doesn't play a role in the blues either. He is now thinking about participating in the World Cup.

"I had just finished training at Juve when my agent called and asked if Chelsea was an option for me. I knew then that I couldn't say no," Denis Zakaria explained to The Athletic .

For him it was a necessary step. After all, he had noticed in the pre-season and at the beginning of the season that he would hardly play a role in Turin. He played regularly in the second half of the season after he left Borussia Mönchengladbach in the winter, but Max Allegri mostly did without him at Juve at the start of the current season.

"It was a great feeling when I heard that a club like Chelsea wanted to sign me. That means you're a good player," continued Zakaria.

It seemed like a logical decision for him to go to London. Although he would have liked to play under Thomas Tuchel, Graham Potter also assured him that he was the type of player he liked. The bitter reality: So far he was either not in the squad or he was only on the bench.

Zakaria still hasn't played a single minute for the Blues. What is frustrating on the one hand also creates a bad starting position for the World Cup on the other.

If the 25-year-old wants to play for Switzerland in Qatar, he has to show himself and be full of juice. One can certainly not say that at the moment. It's been a long time since the midfielder played regularly.

Zakaria, however, remains confident and calm, at least publicly. "We have a lot of games before the World Cup break and I think everyone will have their chance until then," he said. Nevertheless, he also emphasized his claim: "It would be important for me to get match practice before the World Cup."

It is "not easy" to get no assignments. "I want to play, but I have to train hard and improve. And when I do play, I have to justify it," he said about the next few weeks. So far, teammates like Jorginho, Mateo Kovacic and Ruben Loftus-Cheek have come out on top. As soon as it comes to the first game, the 42-time international will have to show that he deserves more trust.

Otherwise, Switzerland coach Murat Yakin will also have to think about it. It is quite conceivable that Zakaria will then have a hard time playing for the national team at the World Cup.

This article was originally published on 90min.de as No appearances for Chelsea: Zakaria fears for World Cup participation. 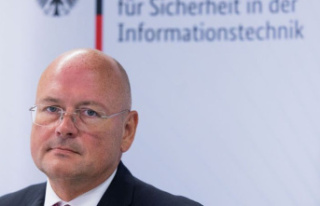