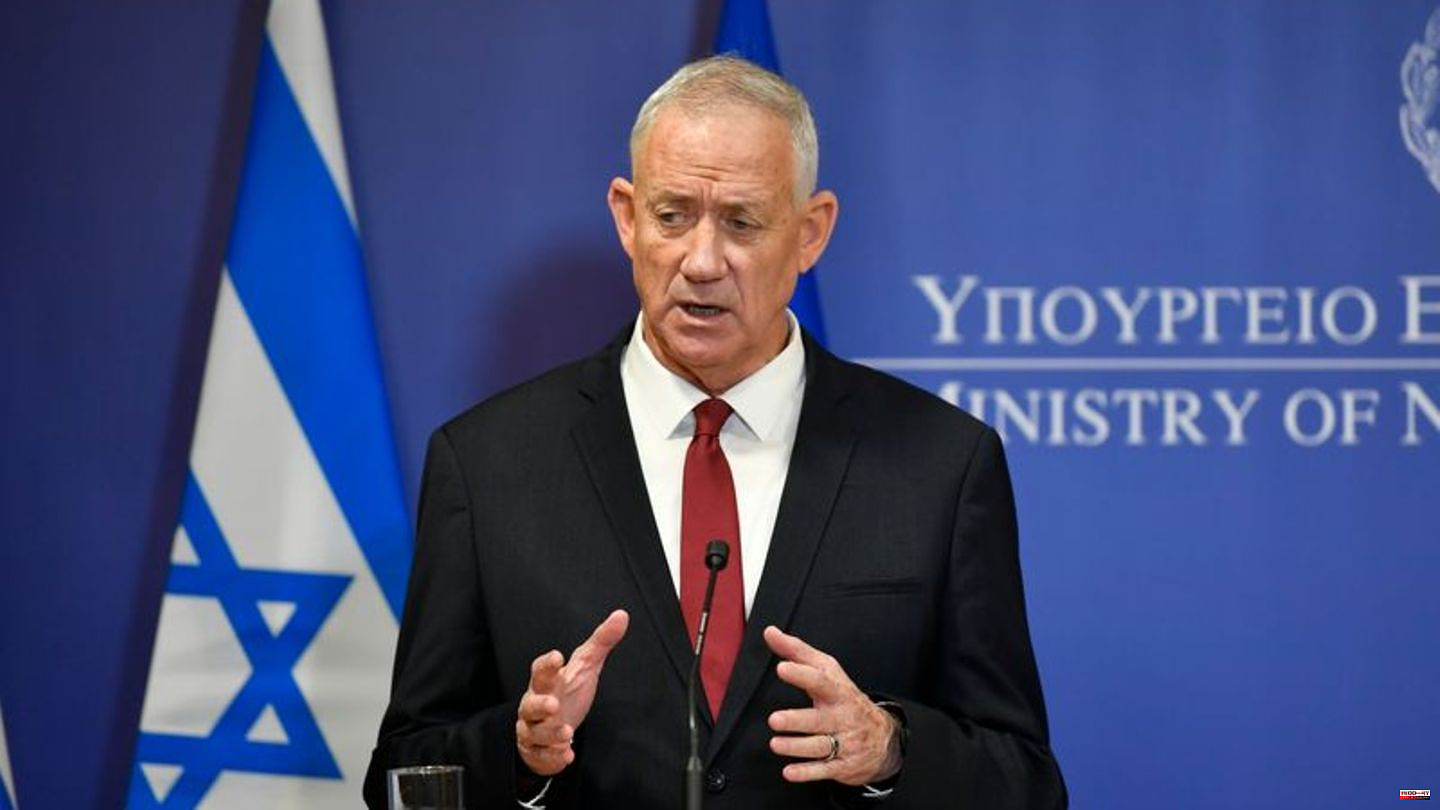 Israel's domestic intelligence service, the Shin Bet, says it foiled a bomb attack in Israel. A Gaza resident tried to use an explosive device on a bus in the south of the country, the secret service said after charges were brought against the man. The bomb was secured and the suspect arrested about four weeks ago. He therefore had a work permit to enter Israel.

Man is said to have been trained in the Gaza Strip

According to the secret service, the militant Palestinian organization Islamic Jihad had recruited and trained the 31-year-old in the Gaza Strip. However, the suspect obtained the individual parts for building the bomb in Israel.

A 16-year-old was killed and at least 18 others injured in two bomb attacks in the Jerusalem area on Tuesday. The explosive devices had detonated at two bus stops. So far, no group has claimed responsibility for the attacks. However, Hamas, which rules in the Gaza Strip, praised it in a statement as a "heroic operation". They are "the result of the ongoing crimes committed by the occupation and the settlers against Palestinians".

Israeli Defense Minister Benny Gantz said attempts by terrorist groups in the Gaza Strip to exploit work permits are threatening the livelihoods of hundreds of thousands of Gaza residents. If it turns out there is a trend towards recruiting workers, Israel will review its moves in this regard, as well as other civil measures.

Around 17,000 workers from the Gaza Strip are currently permitted to enter Israel. The number of work permits was increased significantly in the past year. Israel wants to create more security in the region with economic incentives. Around half of the 2.2 million people in the Gaza Strip are unemployed. 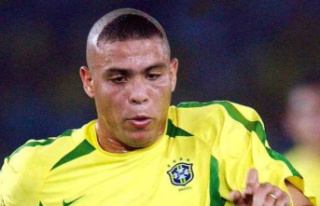