World Cup 2022: "You shouldn't expect them to express themselves politically": Esther Sedlaczek on protests from players

For a sports presenter, coverage of the world's major tournaments is the ultimate. 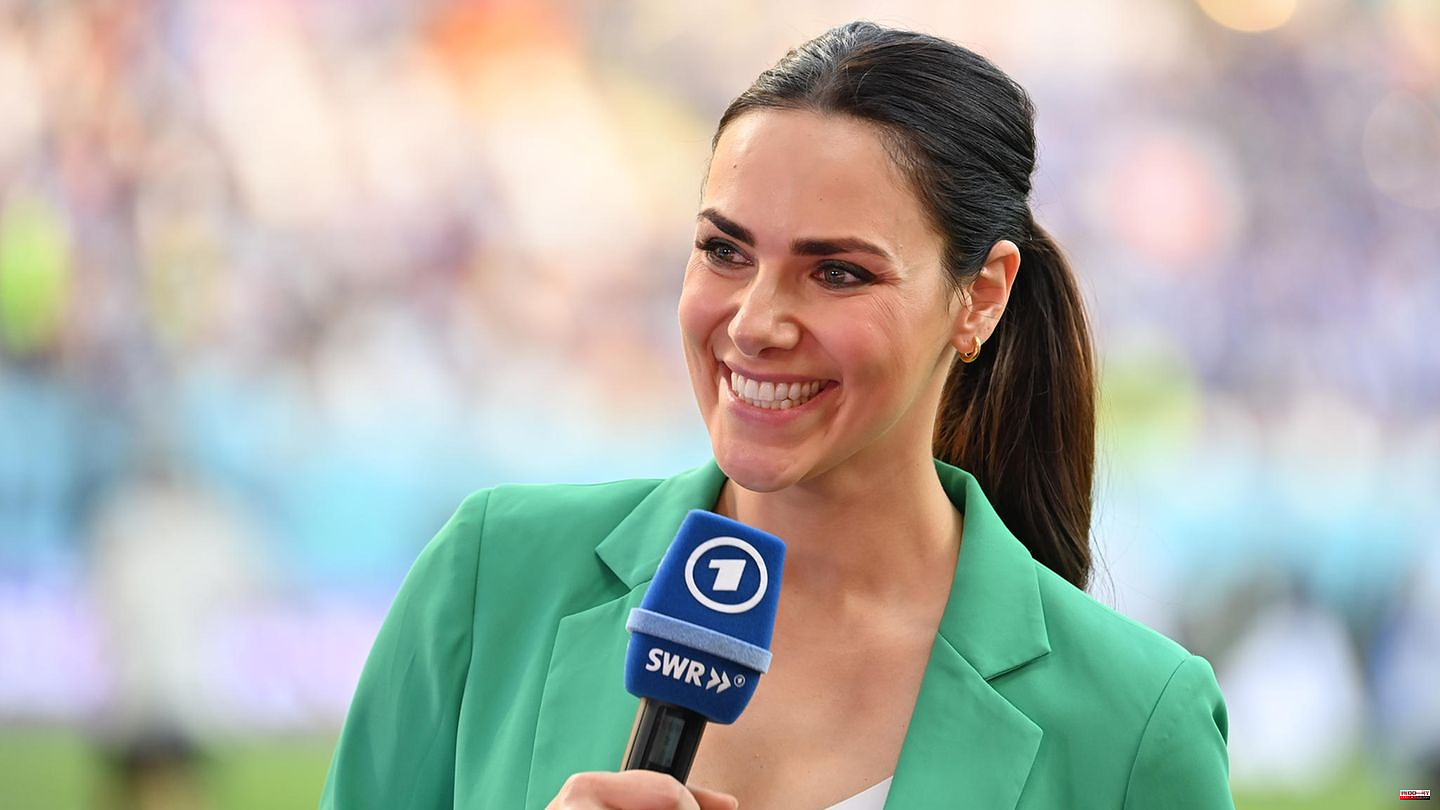 For a sports presenter, coverage of the world's major tournaments is the ultimate. A soccer World Cup is probably high on the list of career goals for many. It was the same with Esther Sedlaczek, who football fans know from the Bundesliga.

She is currently reporting from Qatar and commenting on the games alongside world champion Bastian Schweinsteiger. But the fact that the current World Cup is taking place in a country where human rights do not count is also a critical point for Sedlaczek.

"None of us think it's good that the World Cup is taking place there. We're in a country where human rights are trampled underfoot," she explains in an interview with the "Kölner Express".

But she wants to focus on sports. "Nevertheless, I have already discussed with Bastian Schweinsteiger: Our main task is to report on sporting events - without closing our eyes to anything. We are the sporting experts and assess the games, we are not a political editor," she emphasized .

Distraction from everyday life could suit many people, she explained. "We are living in so many crises at the moment and so much is coming our way. Be it Putin, war or the electricity bill. Sometimes you're happy if you immerse yourself in another world for 90 minutes," said the moderator.

And she also has a relatively unequivocal opinion on player protests. "You can't expect them to express themselves politically because they didn't make the decision for the World Cup to take place there. The young players should also be happy to be part of something like that because it's an honor. Who but decides to speak critically has my utmost respect," she said.

Royal ecstasy: Prince William freaks out after the rise of his football club 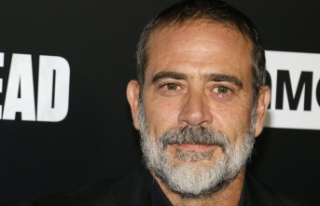