The actor Mario Adorf has received the "Nike" prize, which is endowed with 15,000 euros and has been awarded for the first time. 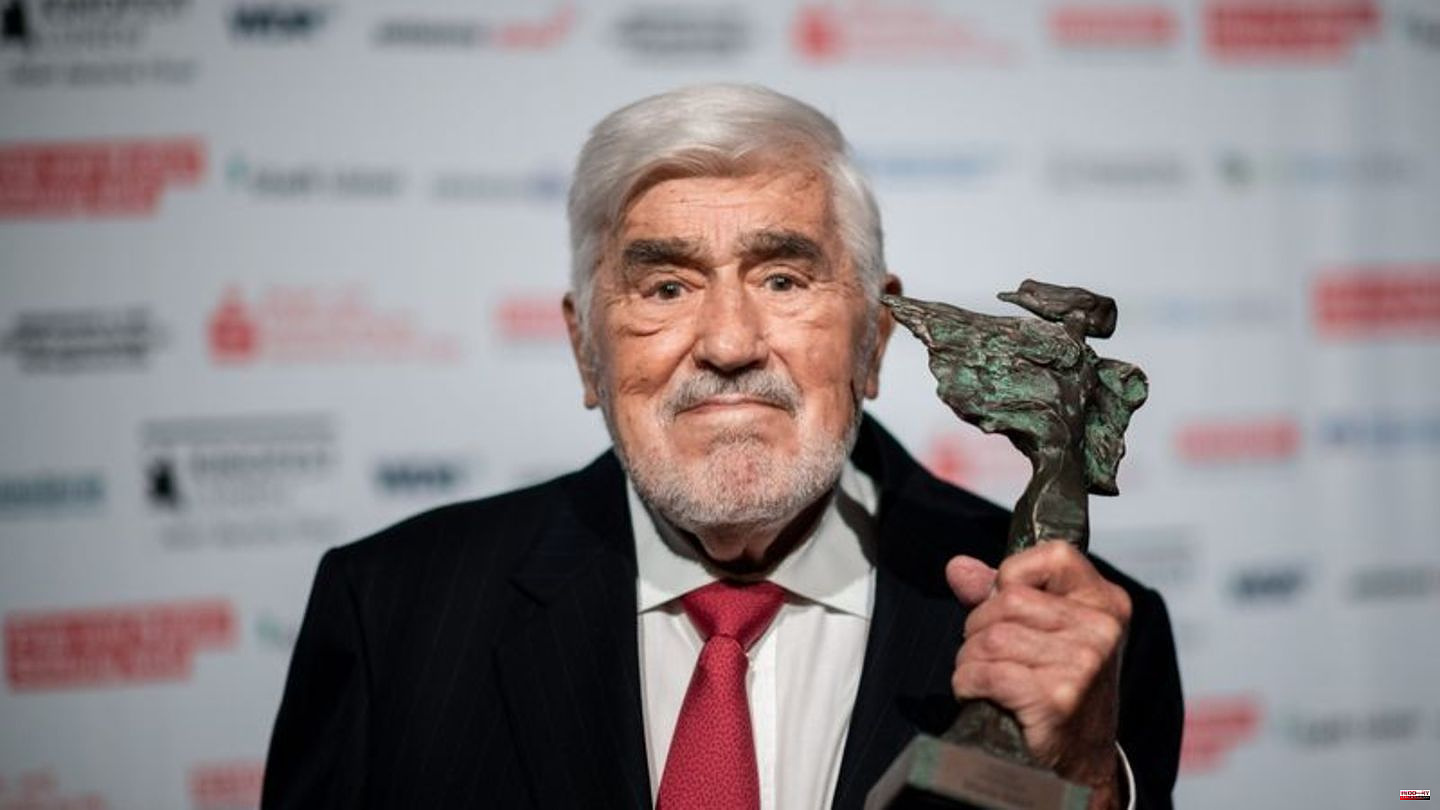 The actor Mario Adorf has received the "Nike" prize, which is endowed with 15,000 euros and has been awarded for the first time. At the Lünen (NRW) cinema festival, which lasts until November 27, the 92-year-old received the award on Wednesday evening as the "actor of the century" who wrote film history.

The award was presented at the opening ceremony, and Adorf accepted it personally. He is one of the most famous actors on stage, in the cinema and on television.

Adorf had acted in films such as "The Lost Honor of Katharina Blum", "Rossini" or the Oscar-winning strip "The Tin Drum". During his long career, the actor worked with many well-known directors - such as Volker Schlöndorff, Margarethe von Trotta, Rainer Werner Fassbinder, Helmut Dietl, Billy Wilder and Claude Chabrol.

At the opening ceremony, NRW media minister and head of state chancellery Nathanael Liminski (CDU) called the Lünen cinema festival "a festival jewel for German film". Around 60 works are to be shown this time. The cinema festival is taking place for the 32nd time and is a crowd puller far beyond NRW. 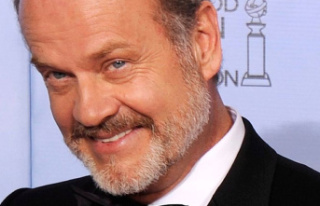