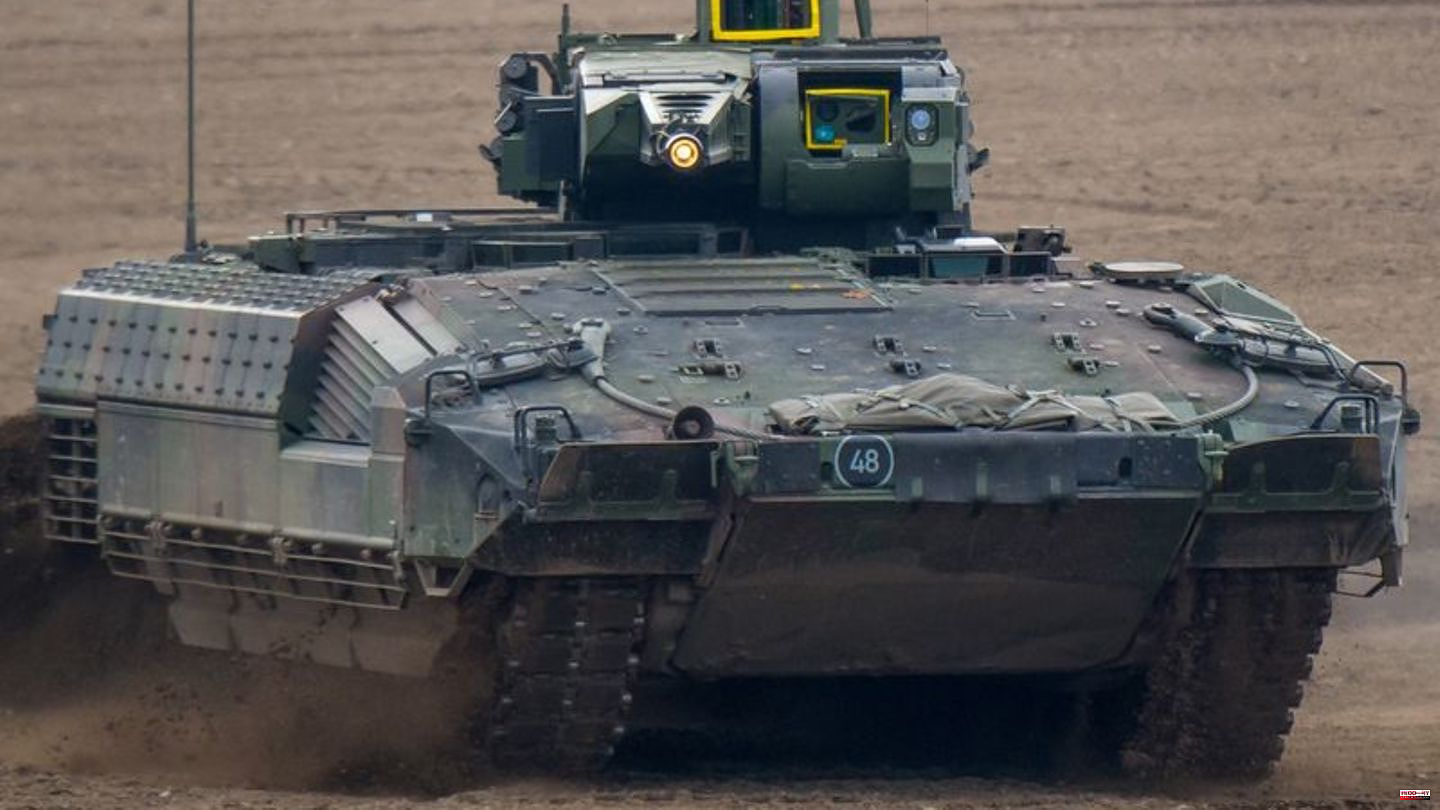 Together with specialists from the armaments industry, there will be an immediate damage assessment, said the Inspector General of the Bundeswehr, Eberhard Zorn, the German Press Agency in Berlin. The procurement office BAAIN and the inspector of the army "will do everything possible to restore the clear state of the Puma," said the general. And: "We will fulfill our commitment to NATO from January 1."

The Bundeswehr had encountered serious technical problems during exercises for NATO's "spearhead" with the ultra-modern but also particularly vulnerable Puma infantry fighting vehicles. During a training session, all 18 combat vehicles failed within days, the “Spiegel” reported on Saturday. The magazine referred to an internal letter from the commander of the 10th Panzer Division, Major General Ruprecht von Butler. According to information from the German Press Agency, the maneuver took place at the armored force's target practice center, and the letter has caused a stir in the Ministry of Defense since Friday.

Because the new breakdowns affect vehicles in a special configuration, with which the Butler subordinate Panzergrenadierbrigade 37 is supposed to participate in the NATO alliance's VJTV (Very High Readiness Joint Task Force) troops from the new year.

After reading the letter, the "Spiegel" reported a total failure. The last two Pumas that were still operational were also out of action "on yesterday's shooting day after an hour and a half with turret defects," the general wrote.

According to the report, the electronics of the high-tech tanks in particular are vulnerable, and there was even a serious cable fire in the driver's compartment of one tank. The troops were already aware of the nature of the defects, the e-mail said, but they had "never occurred with this frequency". The systems were only moved on shooting ranges in the North German lowlands and were "not overused" there. According to the assessment of the foreman of the affected company, which he considers very credible, the General writes, it can be assumed that the company will only be fully operational again in three to four months.

Puma was only declared combat-ready in 2021

Inspector General Zorn said the VJTF troops had his special attention. "As soon as I got the message about the failures of the Puma after the end of the exercise, I spoke to the industry that same evening. They will support us with their teams," said Zorn. The tanks were initially still on their way to their home bases.

The Puma infantry fighting vehicle, which had been plagued by numerous technical problems for years, was only declared combat-ready last year. The combat vehicle developed and produced by Krauss-Maffei Wegmann (KMW) and Rheinmetall Landsysteme GmbH (RLS) had previously made headlines as a "breakdown tank". 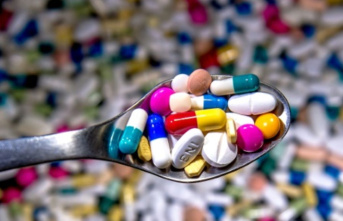 President of the German Medical Association for "flea...