Constitutional Court: Fight for control of the judiciary: Spain in deep crisis

The Spaniards are also hurrying through crowded shopping centers these days to do last-minute errands for Christmas. 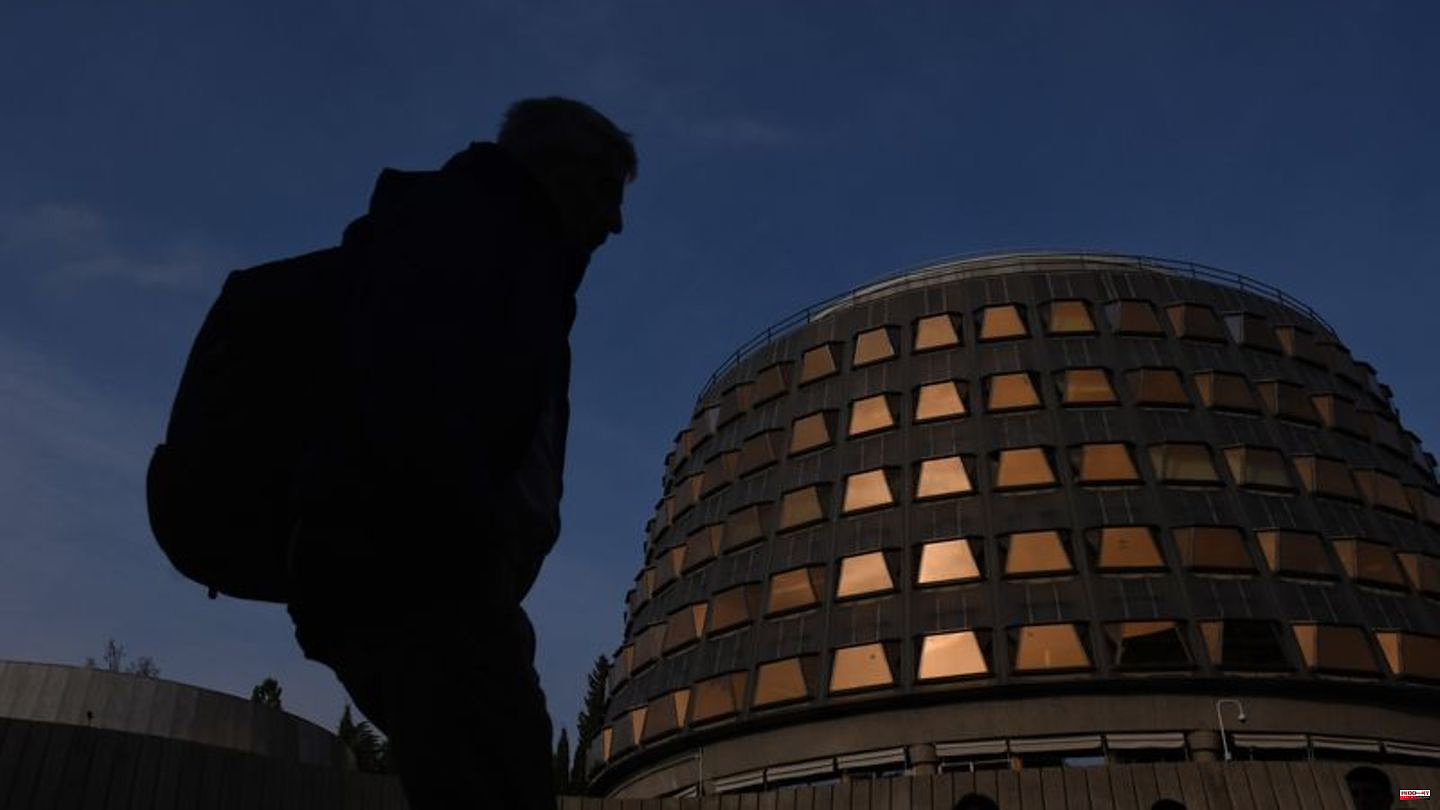 The Spaniards are also hurrying through crowded shopping centers these days to do last-minute errands for Christmas. The biggest concerns are the sharp rise in prices and the ebb in the wallet. Actually. Because rather incredulous people are watching a spectacle that politics is putting on these days, as the respected editor-in-chief of the newspaper "La Vanguardia", Jordi Juan, wrote. The dispute over the renewal of the top judiciary, which has been blocked by the conservative opposition since 2018, has escalated extremely.

Commentators see the institutional foundations of Spanish democracy in jeopardy. On this point, the government and opposition even agree for a change. But when it comes to the question of who is to blame for the mess, any similarity ends.

What is it about? Short answer: about the influence of politics on the judiciary. The left-wing government of Prime Minister Pedro Sánchez (PSOE) wanted to urgently change the conservative majority of judges in the Constitutional Court before the super election year of 2023. Because these judges would have "entrenched themselves in the court", as PSOE parliamentary spokesman Patxi López criticized. The government fears that the conservative judges could overturn a string of prestige projects of the government and thus spoil the election campaign.

Judges could not take office

That is why the government wanted to change the way constitutional judges are elected in the Judicial Council CGPJ. This control council does not pass judgements, but appoints, among other things, judges of the highest courts. This body, which is also known as the "government of the judiciary", has only been in office since 2018 because the government and opposition could not agree on a renewal that is actually required by law.

The Judicial Council may elect two constitutional judges every three years, and the government may appoint two more. However, since the four new judges can only take office together, the conservative majority in the Judiciary Council blocked the process by not naming or electing their own candidates. So the judges appointed by the government could not take office. The government wants to end this blockade by having a simple majority instead of the previously applicable three-fifths majority for the election of judges in the Judiciary Council.

However, the PP did not appeal to the constitutional court because of this change, but because it saw its parliamentary rights violated by the summary procedure with which the government wanted to get the change through parliament. In addition, the government has mixed completely different issues in a legislative package with the reduced sentences for Catalan separatists and the judicial reform, which is not permissible. The constitutional court had already criticized such links on previous occasions, but the argumentation of the PP seemed a bit strained, because it is actually about something else.

The conservative majority of the judges then ruled as was expected and as requested by the PP: for the first time since Spain's return to democracy after the Franco dictatorship, they banned parliament from continuing a legislative process. In doing so, she encroached on the rights of the parliament elected by the people. PP boss Alberto Núñez Feijóo was pleased that "democracy had been strengthened". The socialist MP Felipe Sicilia, on the other hand, went so far as to compare it to the failed coup of 1981 by parts of the Guardia Civil and the military.

Sánchez also accused the People's Party of an attack on democracy. "The PP is assuming power that voters have not given it," he said. The government and the smaller parties that support it in parliament want to bring the judiciary reform back into parliament as quickly as possible, but without linking it to other projects.

It is quite possible that the PP will then turn on the constitutional court again. PP boss Feijóo has already named the price for a concession: Sánchez should withdraw the mitigation for Catalans. But that could fuel the conflict with the rebellious region in north-eastern Spain again. 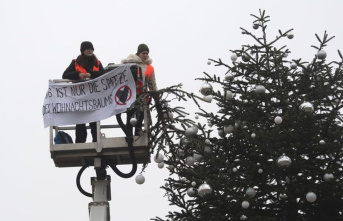