Boris Becker: Hardly any interest in the first interview

The first interview with Boris Becker (55) after his release from prison in Great Britain has aroused less interest than one might think. 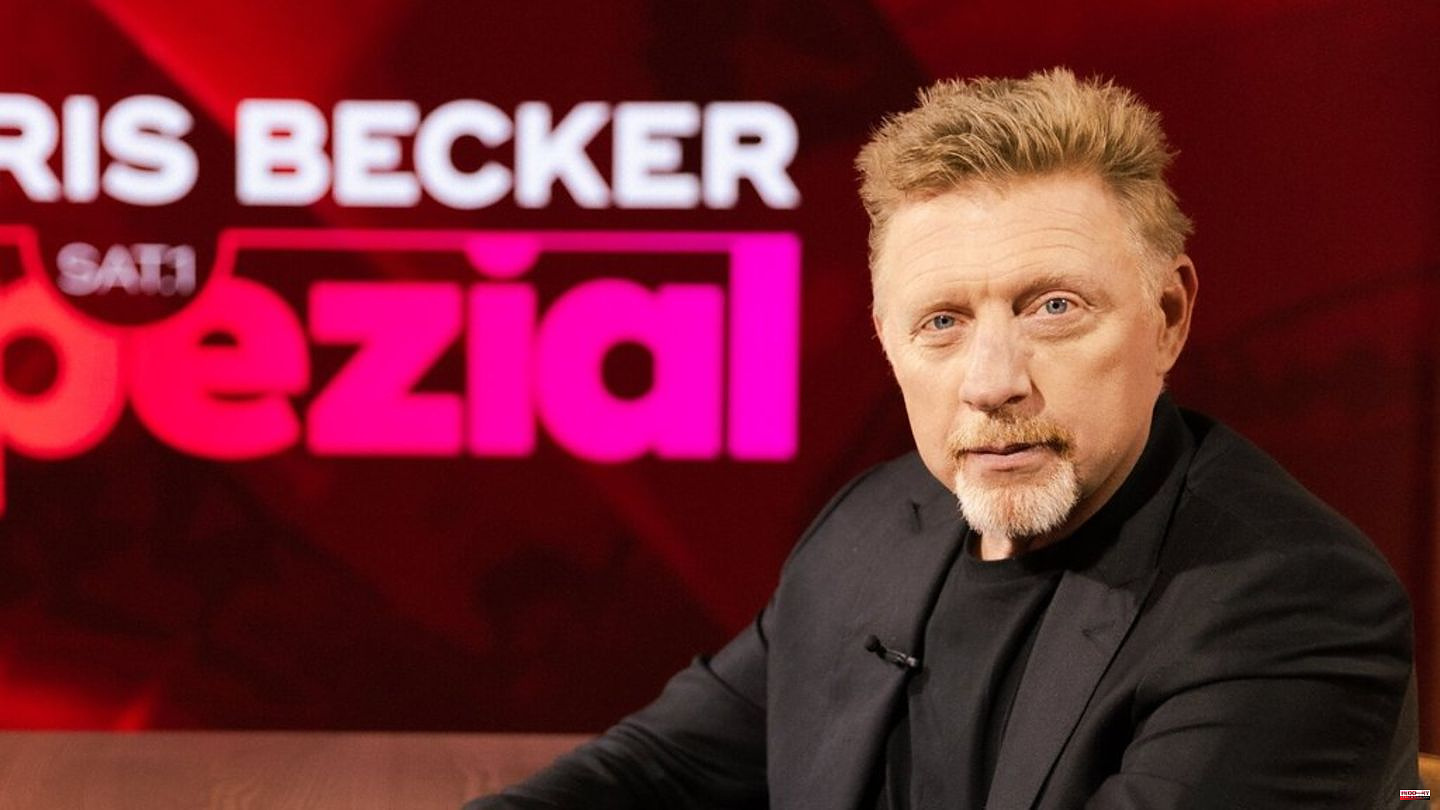 The first interview with Boris Becker (55) after his release from prison in Great Britain has aroused less interest than one might think. This is shown by the current AGF quotas.

The program "Sat.1 Spezial. Boris Becker", in which Steven Gätjen (50) asked the convict for the first interview in prime time on Sat.1 in freedom, saw an average of only 1.55 million viewers, with the 14th - up to 49-year-olds it was only 410,000. The market share of the total audience was 5.8 percent.

The interview was announced in big words: The viewers should see a man "who deals hard with his past - and gives very intimate insights into his life in prison. Boris Becker makes a clean sweep and speaks openly and honestly," it said the press release.

The number of those who briefly "looked" at the program is significantly higher at 5.2 million - obviously they could not be kept. The younger viewers had a repeat of "Joko

The television evening at Sat.1 was still dominated by Becker. The "Akte Spezial: Boris Becker - from hero to prisoner" watched 790,000 viewers. The subsequent film "Boris Becker - The Player" achieved a market share of 4.2 percent among the younger target group, with an average of 380,000 viewers showing interest in it. 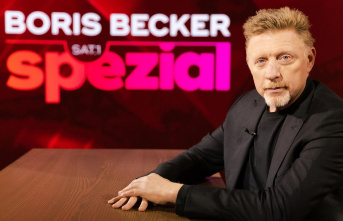 Press review: Has Boris Becker been reformed? The...