Press review: Has Boris Becker been reformed? The observers rate the TV interview so differently

The first major TV interview after his release from prison had been eagerly awaited. 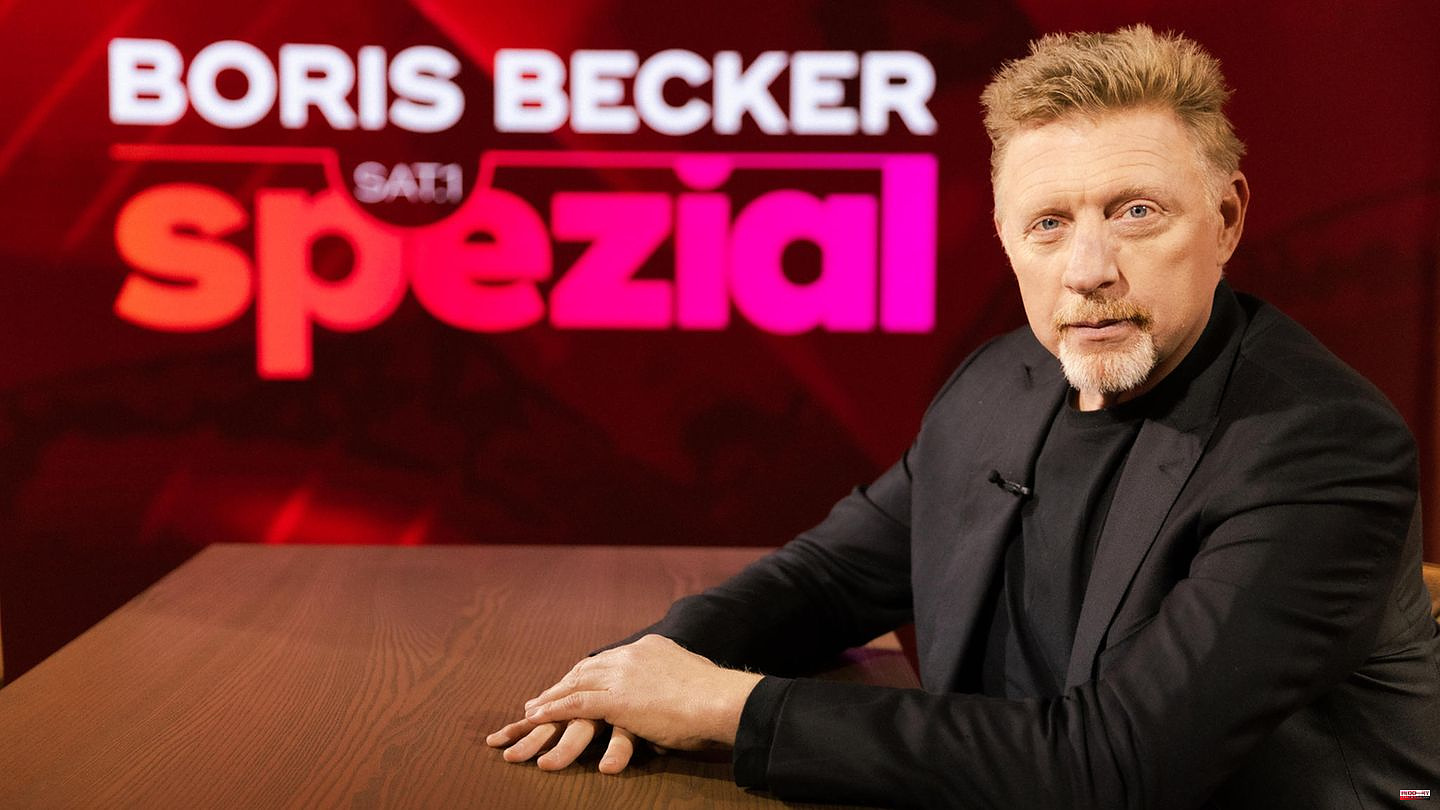 The first major TV interview after his release from prison had been eagerly awaited. The question hovered above everything: Has Boris Becker learned something from his debacle? Would he come out of prison purified? There was a great deal of disagreement about this the day after the broadcast.

At least stern.de author Andrea Zschocher "in places it was difficult to completely relieve him of the purification". The text goes on to say: "Boris Becker sees the verdict of the judge, who accused him of lack of remorse, less critically, it also doesn't fit well into one's own image to admit that one might not have dealt with one's own mistakes so deeply after all has set."

Tanja May sees it very similarly: "His words don't affect me in the long term, sometimes seem superficial and of course others are to blame for his drama," writes the deputy editor-in-chief of "Bild". "I don't think Becker is purified or humbled. At best, I'm grateful that he survived this madness. That his Lilian and his three older children supported him and are now looking forward to spending more time with him."

Holger Gertz is not completely convinced of Boris Becker's appearance either: "Becker, that's how the career used to be, that's how this conversation is going now, of course it doesn't really let anything out," he writes on "sueddeutsche.de". "He's an athlete, he's learned that it's better never to let your inner self be seen on a large scale, top athletes work like comedians, too much of the private person shouldn't come out." Becker does talk about the fear of stooping down for the soap in jail, "but because everyone tells their own story in a way that's best for them to deal with, in the end they're always the ones who manage the situation - and even their own crying - got it under control again after seconds".

But not everyone is so critical of the three-time Wimbledon winner. "Not only at Christmas time would I wish for a more benevolent look at the fallen German heroes. That also applies, but not only to Boris Becker," writes Markus Feldenkirchen on "Spiegel-Online", who hopes the ex-tennis professional will quickly get up again: "But since I saw Boris yesterday in this open and emotional interview, so human, so reflected, I'm in good spirits."

The coming months and years will show who is right in his interpretation. In any case, it would be desirable for Boris Becker to learn the right lessons from his previous failures. 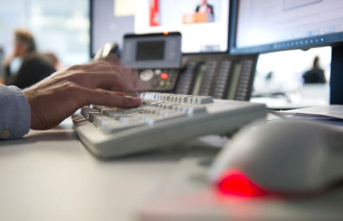