Conflicts: UN report: Gangs in Haiti use sexual violence as a weapon

According to a United Nations report, rival gangs in the Caribbean country of Haiti are increasingly using sexual violence as a weapon. 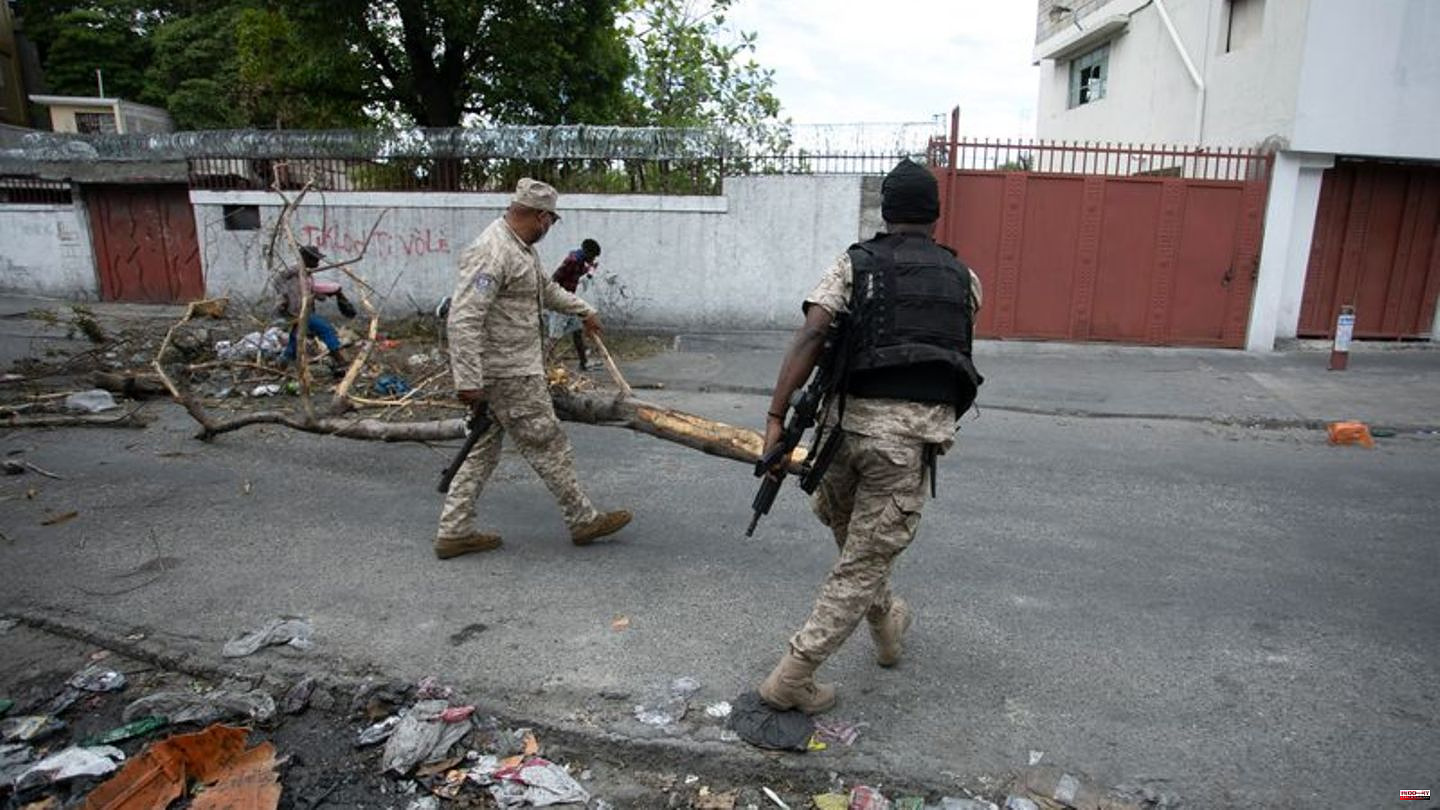 "The number of cases is increasing day by day as the humanitarian and human rights crisis in Haiti deepens," said acting UN High Commissioner for Human Rights Nada Al-Nashif. Even ten-year-old children and older women would be raped for hours by several perpetrators in front of their relatives, the report said. The victims' testimonies about the atrocious acts made it clear that urgent action was needed, said Al-Nashif. Those responsible must be held accountable and the victims given support.

In July 2021, President Jovenel Moïse was assassinated at his residence in Haiti under circumstances that are still unclear. Gangs have been fighting brutally for control of parts of the capital for more than a year. Thousands of people are starving. The security, health and supply situation is so serious that the interim government has asked the UN for help through an armed international force. The country with around eleven million inhabitants is the poorest on the American continent. 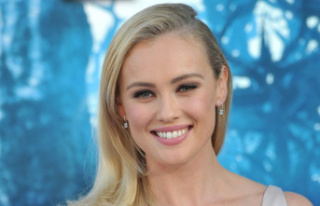 "Bridgerton": Newcomer in the third season