Accidents: At least 22 dead after explosion in Turkish mine

At least 22 people have died in a massive explosion at a coal mine in northern Turkey. 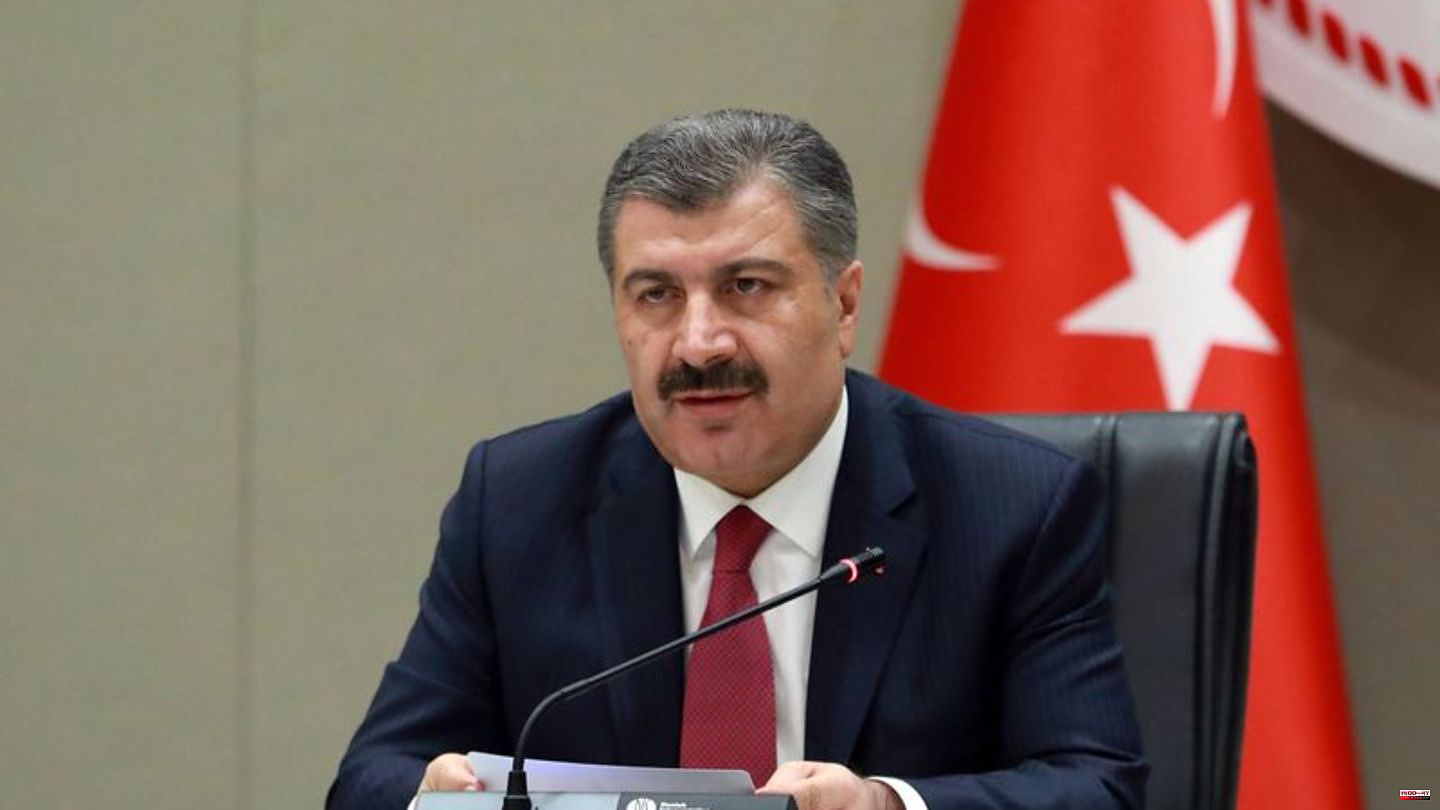 At least 22 people have died in a massive explosion at a coal mine in northern Turkey. Another 17 people were injured, eight of whom are in critical condition, Health Minister Fahrettin Koca said.

Authorities believed other people were trapped at the mine in the Black Sea province of Bartin, in the Black Sea district of Amasra. Presumably mine gas had exploded. The mine is located about 300 kilometers northeast of the capital Ankara.

According to the Turkish Interior Minister Süleyman Soylu, 110 workers were in the mine at the time of the accident, 49 of them in a more vulnerable deeper part. The mine gas explosion happened about 300 meters below the surface, local media reported.

Erdogan wants to visit the scene of the accident

President Recep Tayyip Erdogan said on Twitter that he would visit the scene of the accident on Saturday to "coordinate" rescue efforts. An investigation into the incident has been launched. The main opposition party, the social-democratic CHP, said the authorities had ignored a 2019 report by the Court of Auditors warning of a risk of a mine gas explosion at the mine.

There have been serious mine accidents in Turkey in recent years, partly due to poor safety regulations. In 2014, an explosion at a coal mine in Manisa province in the Aegean region killed a total of 301 people. 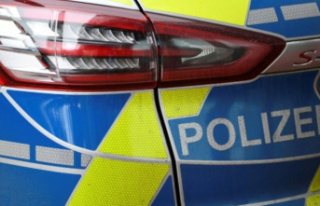