Just under six weeks after British Prime Minister Liz Truss took office, the government in London is in a real crisis. 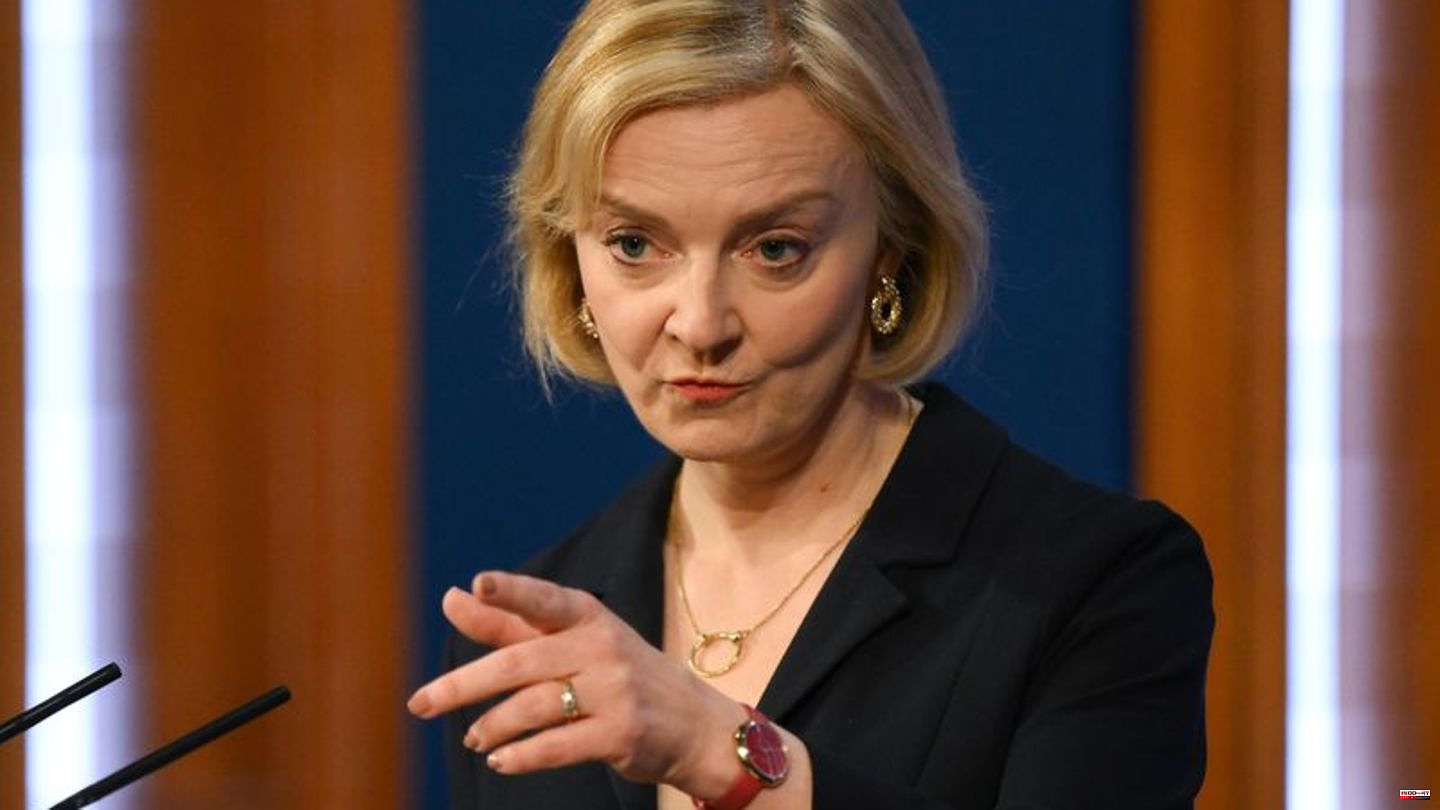 Just under six weeks after British Prime Minister Liz Truss took office, the government in London is in a real crisis. Truss dismissed her Finance Minister Kwasi Kwarteng on Friday and at the same time implemented a tax policy U-turn. In doing so, she was reacting to the severe upheavals on the financial markets that her government had previously triggered by announcing massive tax breaks. However, the prime minister refused to resign. She appointed former Health and Foreign Secretary Jeremy Hunt as the new Chancellor of the Exchequer.

It's clear that parts of their so-called mini-budget were "further and faster" than markets expected, Truss said at a news conference in London. She added: "We must act now to convince the markets of our fiscal discipline." The company tax should now - as planned by the previous government - but be increased, said Truss.

The head of government insisted that her policy of lower taxes and high investment incentives was the right one. The only reason for the turnaround was the market, which had been irritated by the decisions to make significant tax cuts, Truss said. Kwarteng had also fundamentally defended the plans. "Maintaining the status quo was not an option," he wrote.

Severe distortions on the financial markets

The government's plans for far-reaching tax cuts, which are to be financed with new debts amounting to tens of billions of pounds, had led to turmoil in the financial markets and caused the British pound to slide against the US dollar. The central bank felt compelled to intervene. A Bank of England bond-buying program worth £65 billion was due to expire on Friday. Because of the massive criticism, Truss and Kwarteng had already withdrawn the planned abolition of the top tax rate.

It is extremely questionable whether the ejection of Kwarteng, who is widely regarded as a pawn sacrifice, and the partial turnaround will be enough to keep Truss in office. Markets initially responded positively to reports of the impending reversal on Friday. But Truss's defiant appearance at the afternoon press conference drew criticism. British media quoted Tory MPs as calling for their resignation. It is considered possible that Truss will soon be overthrown by his own party.

Will there be a new change at the top?

According to "Times" information, there is information in the room that leading Tories are supporting a leadership tandem made up of top politicians Rishi Sunak and Penny Mordaunt, who lost to Truss in the internal struggle for party chairmanship in the summer.

However, a new change at the top of the Tory party is likely to fuel calls for an early general election. This is actually a red rag for the Conservatives, because the opposition Labor Party leads in some polls by more than 30 points. As the opinion research institute Ipsos determined, only 16 percent of Britons are satisfied with Truss - that is the worst value that has ever been measured for a prime minister. 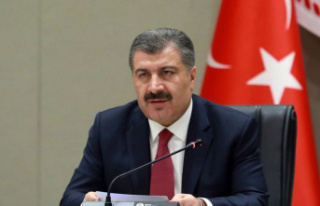 Accidents: At least 22 dead after explosion in Turkish...