According to Federal President Frank-Walter Steinmeier, November 9th in Germany will forever commemorate the "break in civilization caused by the Holocaust". 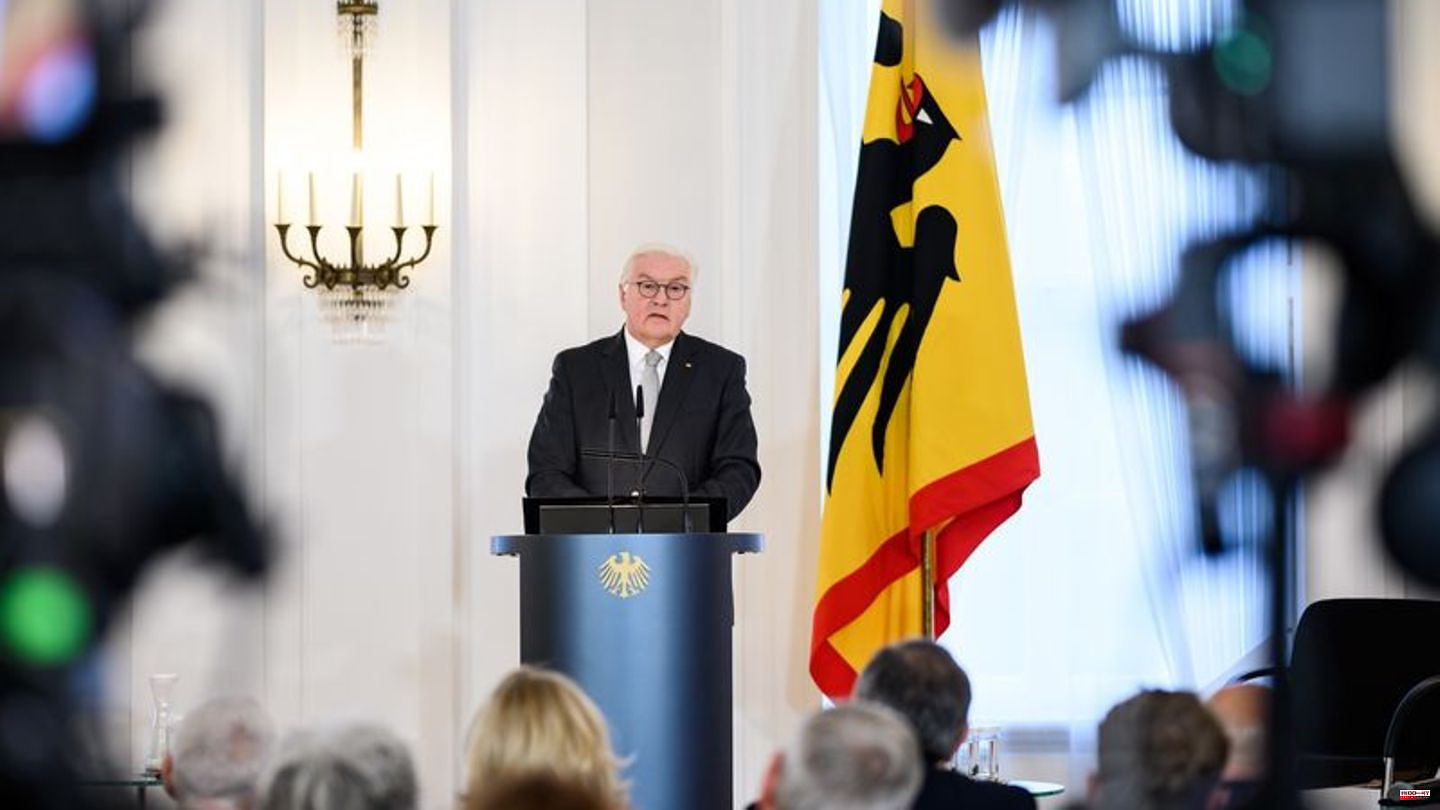 According to Federal President Frank-Walter Steinmeier, November 9th in Germany will forever commemorate the "break in civilization caused by the Holocaust". "November 9 will always challenge us to fight anti-Semitism," said Steinmeier on Wednesday at the opening of a conference at Bellevue Palace in Berlin.

November 9, 1938 was not the beginning of the persecution of the Jews. "But what happened on that day of open violence was the visible foreshadowing of the precisely planned and brutally executed deprivation of rights, deportation and finally annihilation of the Jews of Germany and Europe."

On November 9, 1918, the Reichstag in Berlin proclaimed the republic and thus sealed the end of the monarchy. On November 9, 1938, the Nazi pogroms against the Jewish population took place. All over Germany, synagogues burned, shops were looted and destroyed, Jews were mistreated, arbitrarily arrested and killed. Finally, November 9, 1989 stands for the fall of the Berlin Wall and the end of the division of Germany.

Steinmeier: A question of self-image

Steinmeier said: "Every year on November 9th we are faced with the task: How can we commemorate the different historical events, those of 1918, 1938 and 1989, in such a way that not one of them falls victim to historical oblivion?" This is not a secondary question, but belongs at the center of our self-image. The way in which Germans remember the various November 9th and commemorate them in a dignified and appropriate manner "decides our identity," said Steinmeier.

"On that day, if we really look at all aspects of it, it becomes clear to us again and again what great opportunities and democratic awakenings on the one hand and what abysses, what terrible crimes we were capable of here in Germany on the other hand," he said The federal president. 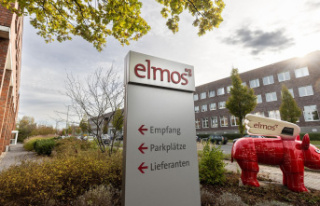