These are the first proceedings in which the highest administrative court deals with corona regulations. 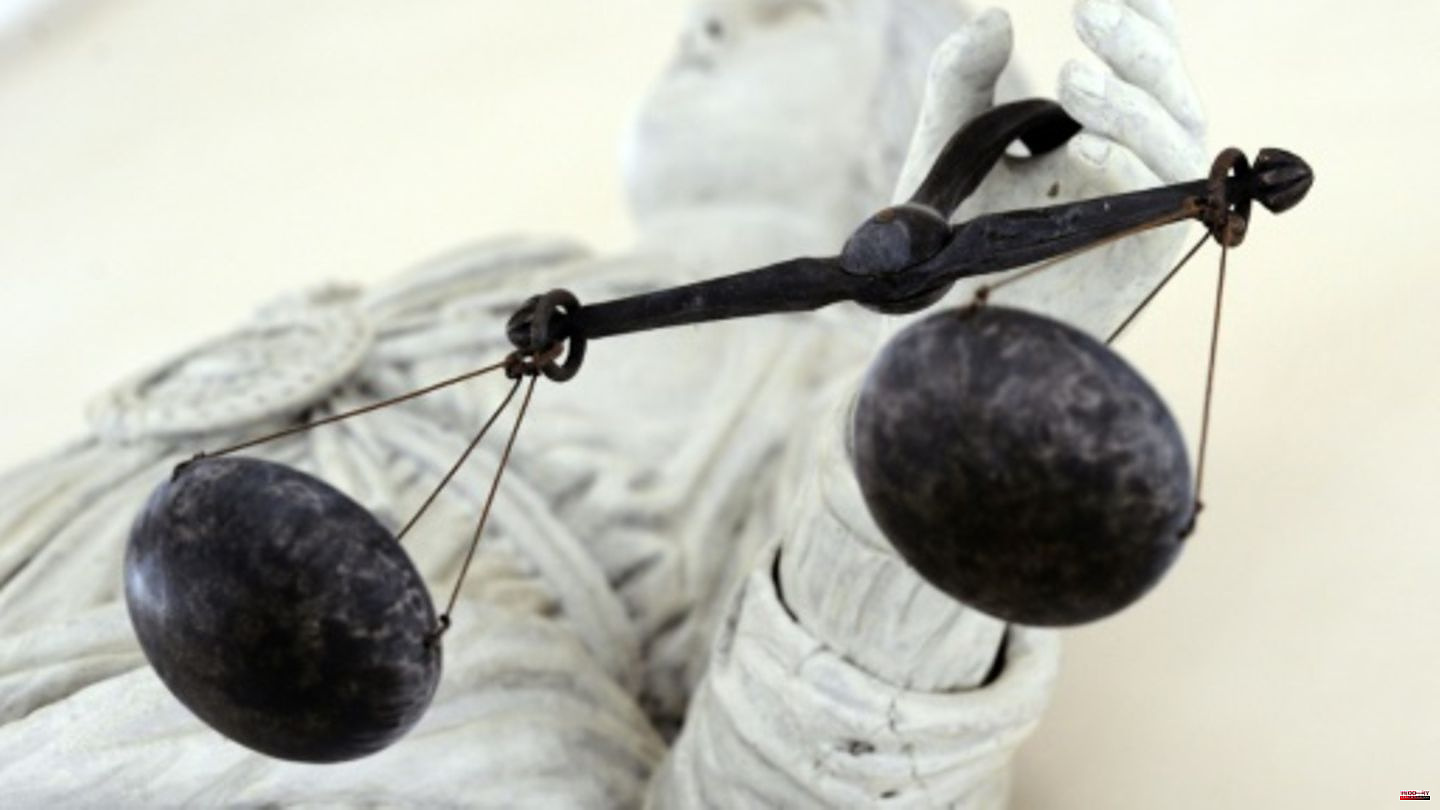 Specifically, it is about the contact restrictions imposed in Saxony in April 2020 for staying in public spaces and the closure of facilities such as sports facilities and restaurants. The plaintiff considers measures such as the ban on visiting public sports fields to be "arbitrary". The regulation had “zero relevance” for the infection process, he argued in court on Wednesday. The plaintiff therefore wants to have the regulations in the Saxon Corona Protection Ordinance declared ineffective.

In the second case, however, in March 2020 the Bavarian Administrative Court declared an exit restriction imposed by the state to be ineffective. The Free State has defined the exception of the "valid reasons" that entitled to leave one's own apartment too narrowly. On the other hand, the Free State of Bavaria turns before the Leipzig court.

In the hearing before the Federal Administrative Court, the proportionality of the regulations was discussed and the question of what leeway the legislature had at the beginning of the pandemic. The presiding judge, Renate Philipp, pointed out that there was still a great deal of uncertainty when assessing the pandemic situation.

In principle, it is "constitutionally unobjectionable" if the legislature issues a general clause in order to be prepared for pandemics. If the pathogen is no longer new, limits would have to be set for encroachments on fundamental rights, for which "certain knowledge" would be necessary.

In the initial phase of the pandemic in March and April 2020, the legislature was not yet ready to take action, said Philipp. The federal states based the regulations on the assessment of the Robert Koch Institute.

It was initially not clear whether a decision would be announced on Wednesday. According to the presiding judge, “a whole series” of similar corona proceedings are now pending at the Federal Administrative Court.

1 North Rhine-Westphalia: 74-year-old wants to save... 2 Health: Experts: Stronger health consequences of the... 3 Next World Cup failure: Lukas Nmecha will be out for... 4 Robert Lewandowski faces a lengthy ban for a controversial... 5 ESC 2023: Who can sing for Germany in Liverpool? 6 Questions about the Twitter conversion: New verification... 7 Rebel Wilson: What's behind her daughter's... 8 Climate protest: Dobrindt defends warning of "Climate... 9 Austria: ORF-TV editor-in-chief resigns after chats... 10 Climate protest: Dobrindt defends warning of "Climate... 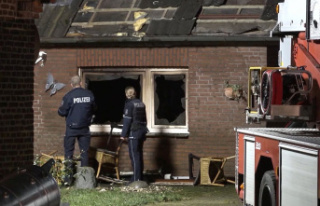 North Rhine-Westphalia: 74-year-old wants to save...