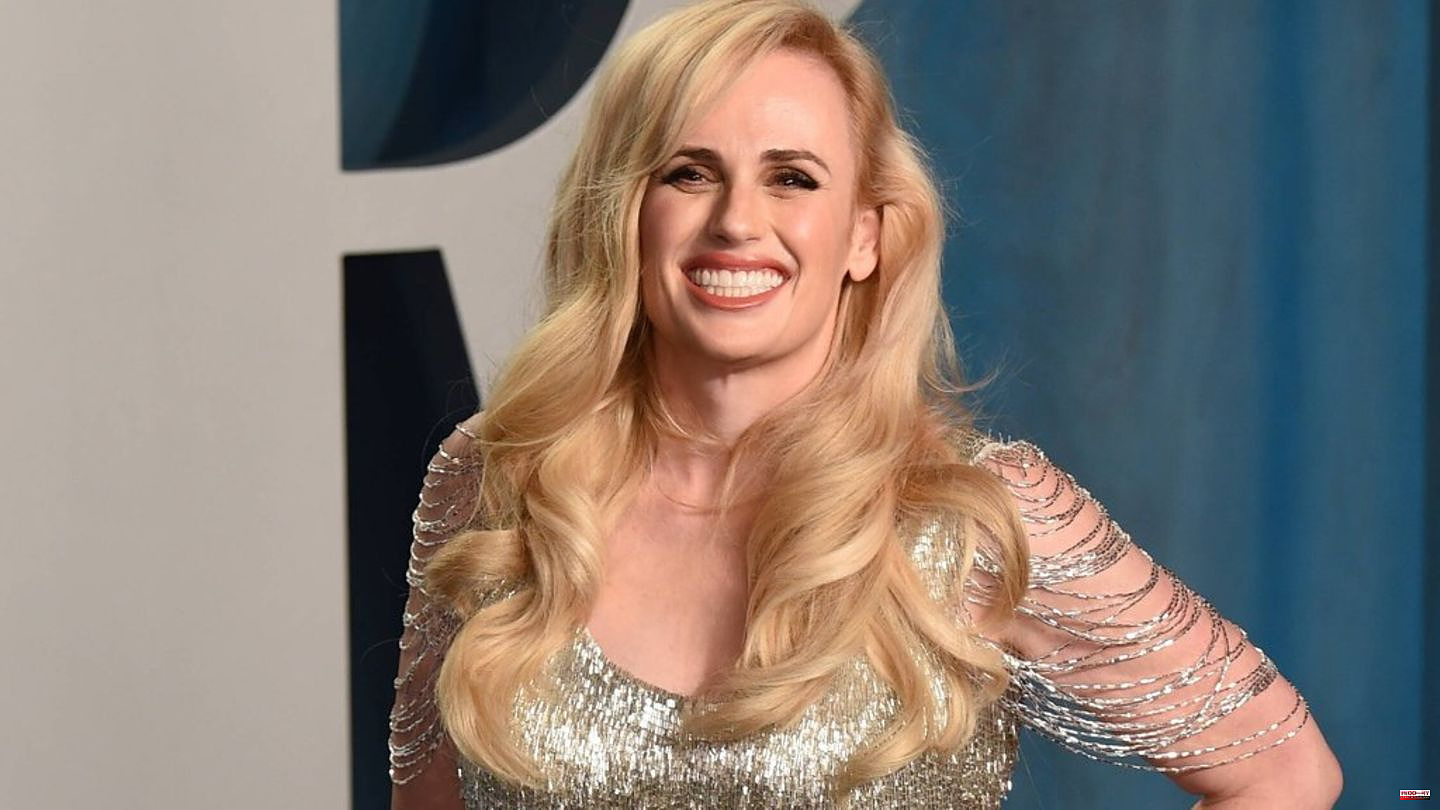 On Monday, Rebel Wilson (42) announced via Instagram post that she had become a mother. The actress now explained to "People" what the name of the little ones is all about: Royce Lillian Elizabeth Wilson.

"I wanted an original name that started with the letter R and ended up with this one," Wilson said of the first name. Lillian and Elizabeth are "surnames worn by women in my family," Wilson continues. Elizabeth is also her own middle name - "after the late Queen".

The Australian also opens up about the moment she held her baby, who was born via surrogate, for the first time. It was "overwhelming and exciting," Wilson said. "My love for her is just overflowing. She's beautiful and perfect. I was like, 'Wow, that's such a precious miracle.'"

Rebel Wilson is in a relationship with entrepreneur Ramona Agruma. The actress made her love public in June 2022. She captioned a picture of the couple, "I thought I was looking for a Disney prince... But maybe what I really needed all along was a Disney princess." 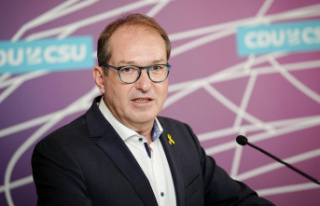