Chaos in London: Prime Minister Truss is gone - but what's next?

It is already clear: Liz Truss is the British Prime Minister with the shortest term in history. 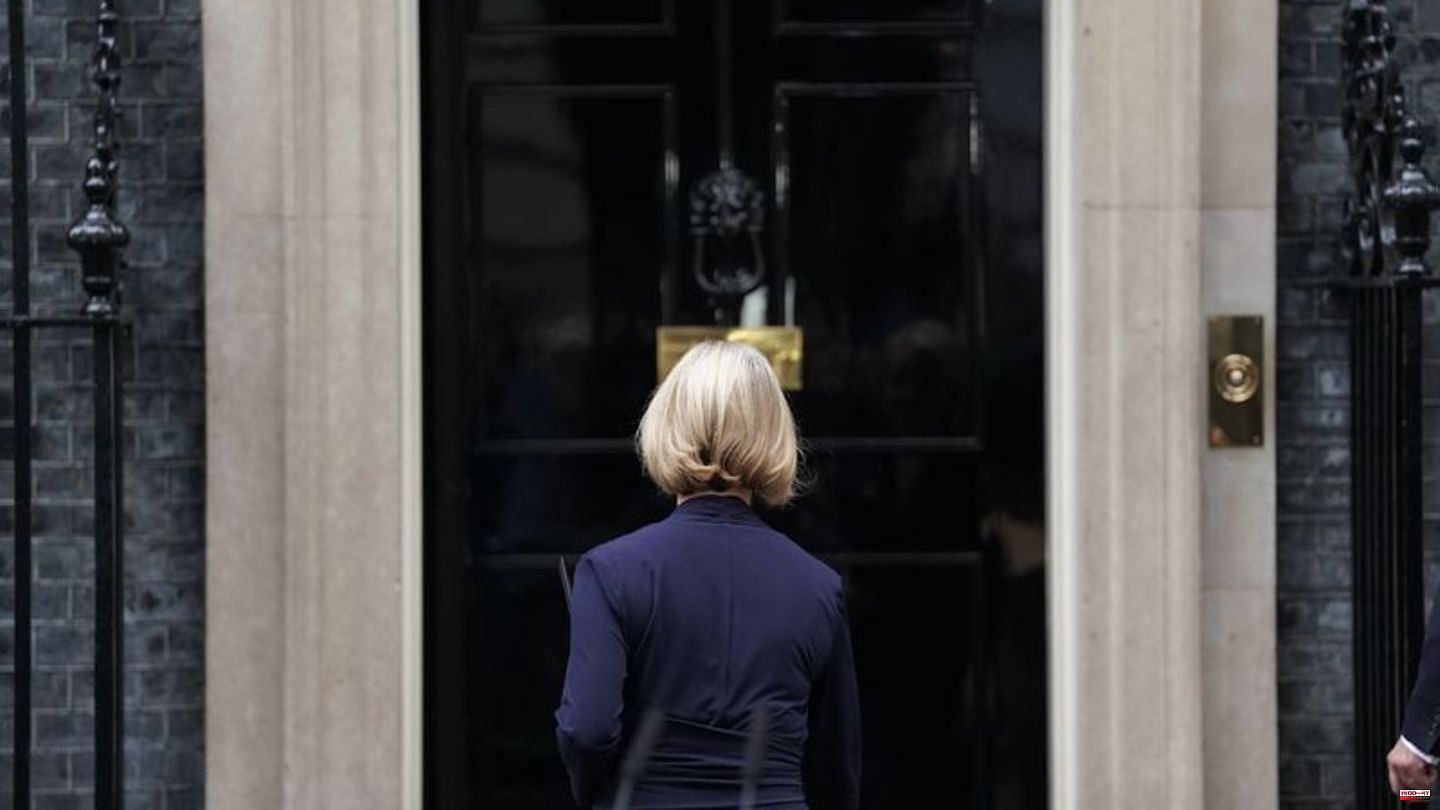 It is already clear: Liz Truss is the British Prime Minister with the shortest term in history. With the failure of the 47-year-old, the domestic political crisis in the United Kingdom has reached its lowest point. There is also great chaos within the - still - governing Conservative Party. What's next?

The pressure on Liz Truss was too great. The Prime Minister, who has only been in office since September 6, tried to push through a radical tax reform. The plans, which were only to be financed with new debts, failed due to resistance from within their own ranks. After just a few weeks, Truss no longer had any authority, and other political projects did not hold up either. She then announced her resignation yesterday.

What is planned now?

Truss had prevailed in the summer in a week-long election process. The conservative parliamentary group had chosen two candidates: in addition to Truss, ex-Finance Minister Rishi Sunak. The party base had the last word in a runoff - and decided in favor of Truss. A similar process is now planned, as announced by the head of the responsible faction committee.

However, the decision should be made much faster - within a week. The nominees should be known on Monday, then the parliamentary group will vote until two candidates remain - and by Friday at the latest, the party members will decide on the winner in an online round.

Who are the favourites?

Little has changed in the starting position from the summer. Shortly after Truss' resignation, the names of ex-Treasury Secretary Sunak and Penny Mordaunt, current Secretary of State for Parliamentary Affairs, were mentioned. They came in second and third behind Truss in the internal party vote.

One possibility is that they have some kind of tripartite alliance with the incumbent Chancellor of the Exchequer, Jeremy Hunt, who also stood as a candidate in the summer but is now said to have ruled out a bid for Downing Street. In this scenario, Sunak would become the new Prime Minister and Mordaunt would move to the Foreign Office. Hunt would remain Secretary of the Treasury.

Why could that be a problem?

Such a solution is seen as a red rag for the right-wing conservative part of the Conservative Party. This wing has recently gained more and more weight and finally heaved Truss into Downing Street. It is therefore not excluded that this site will present its own candidate.

A possible candidate is Suella Braverman, who was forced out of office by Truss on Wednesday as Home Secretary. The hardliner had been shocked in the past few days that Truss threw her economic course overboard after criticism and also caused a stir with right-wing populist statements on migration policy.

And who's still in the running?

There are increasing indications that Truss's predecessor could try to become her successor as well. As the newspapers "Times" and "Telegraph" unanimously reported, Boris Johnson is considering a candidacy. When he resigned in early July, the 58-year-old made it clear that he was not retiring of his own free will. Several MPs have already spoken out in favor of Johnson, although a parliamentary inquiry into the "Partygate" affair is still ongoing against him.

At betting provider Ladbrokes, a Johnson return is highly valued, and he is extremely popular with the party base. On the other hand, Tory MPs are also warning of the ex-prime minister, who is viewed extremely critically by the electorate. Many thought he was a liar, stressed - unrelated - pollster James Johnson.

Why is there probably no early election?

The calls for early elections are getting louder, the opposition parties have been demanding this since Johnson's end. The next regular parliamentary election is actually on the calendar for 2024, with the latest date being January 2025.

But in view of the weeks of turbulence and the fact that less than 0.3 percent of all eligible voters are again expected to decide on the most important political office, the political pressure is now immense. But the Conservatives want to avoid a new election at all costs, as political scientist Mark Garnett says. Because current polls predict a landslide victory for the opposition party Labor. Numerous Tory MPs are likely to lose their mandates in this case. 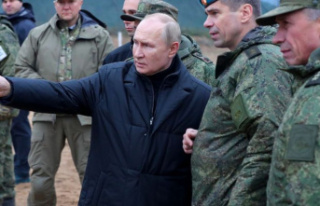